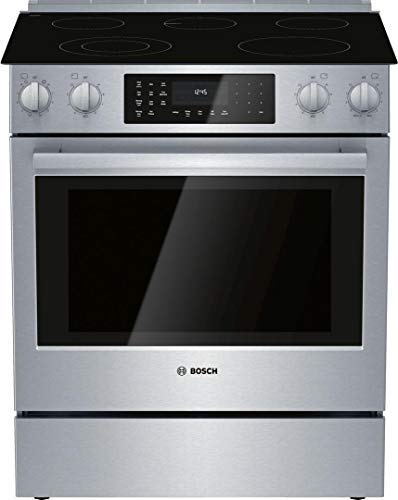 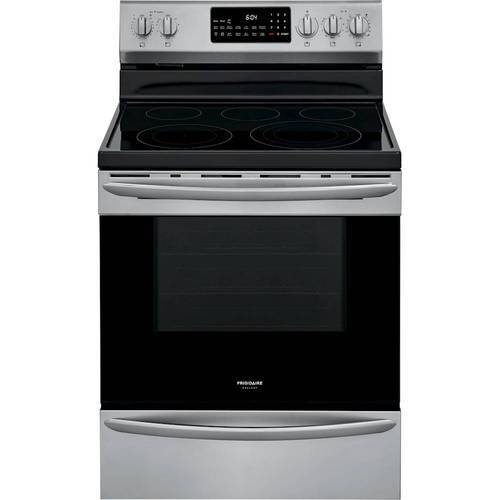 The Bosch HEI8054U is one of the very best Kitchen Ranges that one can get for around $1,200. The Frigidaire GCRE3060AF, however, while a very good choice at its $810 price point, falls just short of being remarkable.

As for the Frigidaire GCRE3060AF, it was really well-received by reviewers at Wirecutter (NYTimes), a reliable source that's known for conducting its own, high-quality, in-depth testing. It performed great in its "The Best Electric Stoves and Ranges" roundup and was named its "Runner Up", which, on its own, makes it a product that warrants a closer look. 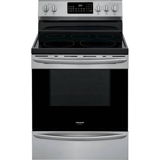 Runner Up
in “The Best Electric Stoves and Ranges”
Last updated: 22 Feb 2022