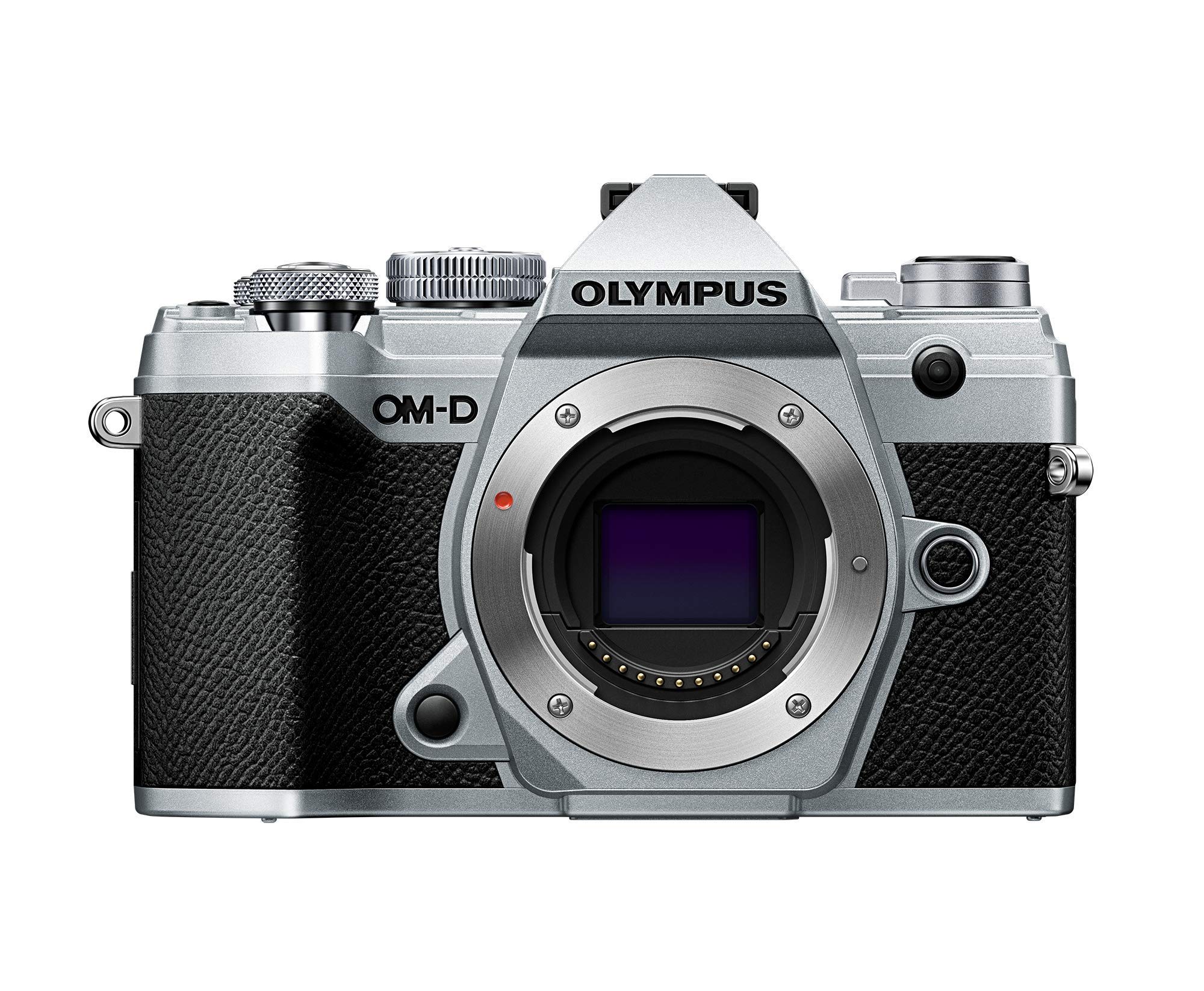 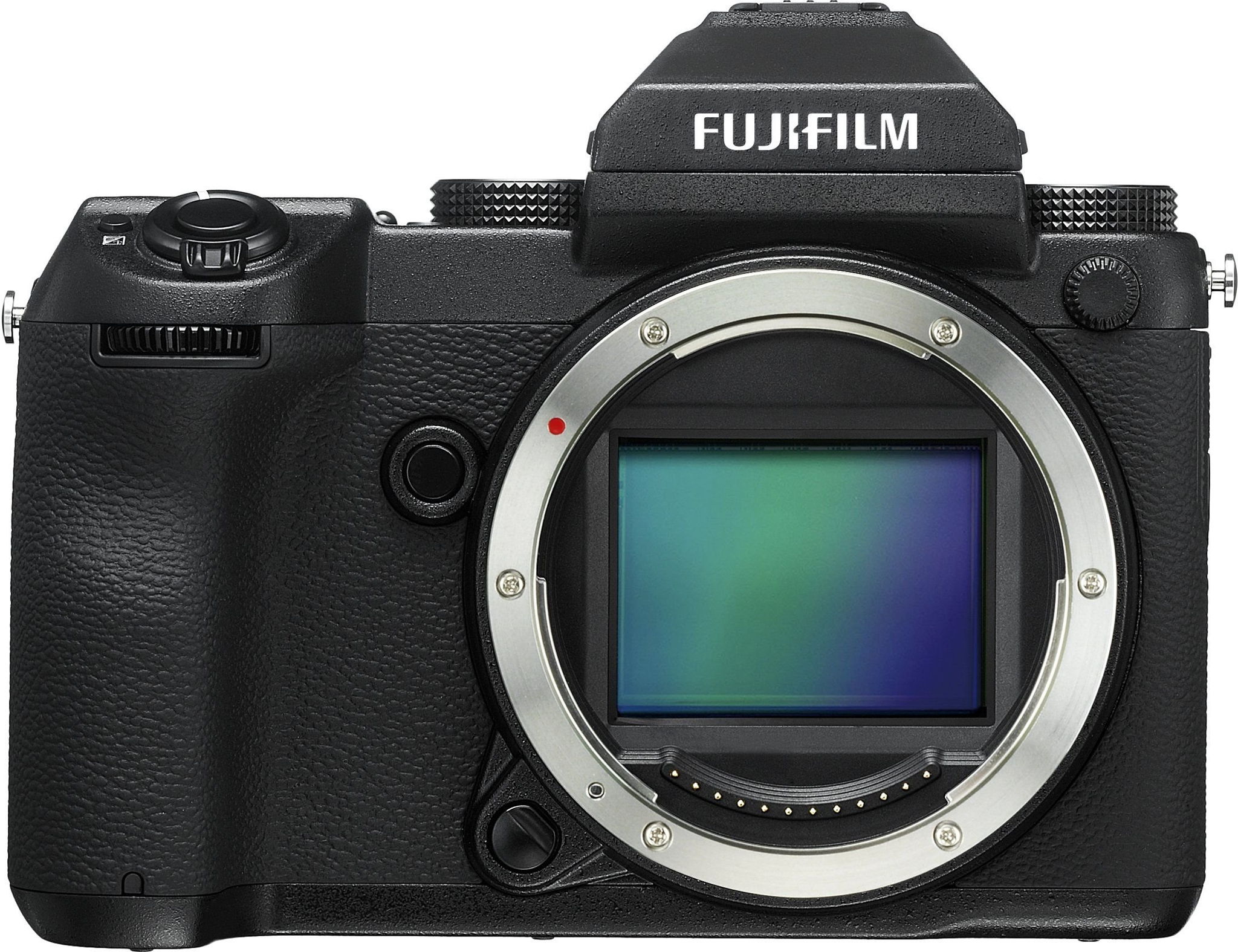 While the Fujifilm GFX 50S (2017) is a passable option for its $6499 asking price, you might want to look into other options at its price point - chances are, there are better choices out there.

As for the Olympus OM-D E-M5 Mark III (2019), we unfortunately couldn't find enough data on the product to come to any meaningful conclusions. You can find our recommendations for Mirrorless Cameras that cost around $830 here.

If you're nevertheless interested in learning more about the Fujifilm GFX 50S (2017), however, you can read on for a summary on what we know about it:

While the Fujifilm GFX 50S (2017) wasn't able to make it to the very top of any roundups from sources that perform quality hands-on testing, it still got featured in a large number of them. camerajabber.com, Digital Camera World, Photography Blog, Techradar, and Digital Photography Review have all deemed it worthy of a place on their respective shortlists.

As for the Olympus OM-D E-M5 Mark III (2019), it was really well-received by reviewers at Digital Camera World, a reliable source that's known for conducting its own, high-quality, in-depth testing. It performed great in its "The best Olympus camera in 2021: for Instagrammers, enthusiasts and pros" roundup and was named its "Ranked 1 out of 8", which, on its own, makes it a product that warrants a closer look.

Out of the sources that tested and rated both of these Mirrorless Cameras, camerajabber.com and Digital Photography Review preferred the Fujifilm GFX 50S (2017), whereas reviewers at Digital Camera World liked the Olympus OM-D E-M5 Mark III (2019) better. Techradar and Digitaltrends gave them identical review scores.

We also took a look at which sources liked these products best - the highest Fujifilm GFX 50S (2017) rating came from camerajabber.com, whereas the Olympus OM-D E-M5 Mark III (2019) most impressed reviewers at Digital Camera World; they earned scores of 10 and 10, respectively.

Lastly, we averaged out all of the reviews scores that we could find on these two products and compared them to other Mirrorless Cameras on the market. We learned that both of them performed far better than most of their competitors - the overall review average earned by Mirrorless Cameras being 7.9 out of 10, whereas the Fujifilm GFX 50S (2017) and Olympus OM-D E-M5 Mark III (2019) managed averages of 8.8 and 8.4 points, respectively.

Due to the difference in their prices, however, it's important to keep in mind that a direct Fujifilm GFX 50S (2017) vs. Olympus OM-D E-M5 Mark III (2019) comparison might not be entirely fair - some sources don't take value for money into account when assigning their scores and therefore have a tendency to rate more premium products better.

r/WhiskeyTribe
in "Had a moment to relax. Hope you're all well. (Pendleton Midnight)"
Last updated: 17 Apr 2020
Reddit Threads (2)

Best Overall
in “The best Olympus camera in 2021: for Instagrammers, enthusiasts and pros”
Last updated: 2 Aug 2021

Lightweight and feature-packed, this is still a great vlogging tool
in “Best cameras for vlogging 2021: the top choices for every budget”
Last updated: 20 days ago

Trusted Source
Depth of
analysis
Yes
In-house
Testing
TechRadar performs extensive research and uses well-thought-out and objective methodologies when testing the various products and services that it covers. The...
Ranked #5 out of 16
in “Best YouTube camera 2021: the top starter cameras for your channel”
Last updated: 1 Nov 2021

Runner Up
in “The best mirrorless camera in 2021: cameras for beginners, enthusiasts and pros”
Last updated: 16 days ago

Highly Trusted Source
Depth of
analysis
Yes
In-house
Testing
Ranked #6 out of 12
in “Best cameras for vlogging in 2021: from mirrorless to pocket sized gimbal cameras”
Last updated: a month ago

Highly Trusted Source
Depth of
analysis
Yes
In-house
Testing
Ranked #9 out of 10
in “The 10 best cameras for enthusiasts: cameras for your next steps in photography”
Last updated: 11 Jan 2021

Highly Trusted Source
Depth of
analysis
Yes
In-house
Testing
Ranked #11 out of 11
in “The best camera for street photography in 2021”
Last updated: a month ago