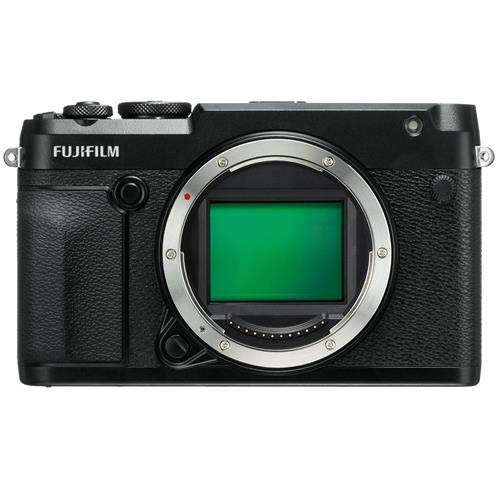 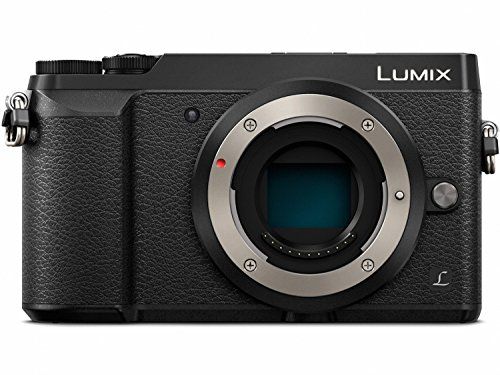 While the Fujifilm GFX 50R (2018) wasn't able to make it to the very top of any roundups from sources that perform quality hands-on testing, it still got featured in a large number of them. Digital Camera World, TrustedReviews, Techradar, Digital Photography Review, PCmag, The Verge, Expert Reviews, Android Authority, and shotkit.com have all deemed it worthy of a place on their respective shortlists.

Moving on to the Panasonic Lumix DMC-GX85 (2016): it was unable to reach the very top of any roundups from sources that conduct reliable and unbiased testing. Nonetheless, it still managed to impress reviewers from a number of such sites, like Photography Blog, TrustedReviews, CNET, Techradar, PCmag, DXOMARK, Digital Camera World, and Wirecutter (NYTimes), enough for them to include them on those lists.

To get a better idea of how they fare when compared directly to each other, we analyzed review scores of sources that tested both. Techradar, for example, preferred the Fujifilm GFX 50R (2018), while TrustedReviews, Gadget Review, and PCmag rated both of them the same.

We also took a look at which sources had the best things to say about them. We learned that the Fujifilm GFX 50R (2018) got reviewed the highest by Digital Camera World - it gave it a rating of 10, while the Panasonic Lumix DMC-GX85 (2016) most impressed reviewers at Photography Blog, which gave it a score of 10.

Lastly, we averaged out all of the reviews scores that we could find on these two products and compared them to other Mirrorless Cameras on the market. We learned that both of them performed far better than most of their competitors - the overall review average earned by Mirrorless Cameras being 7.9 out of 10, whereas the Fujifilm GFX 50R (2018) and Panasonic Lumix DMC-GX85 (2016) managed averages of 8.2 and 8.3 points, respectively.

Due to the difference in their prices, however, it's important to keep in mind that a direct Fujifilm GFX 50R (2018) vs. Panasonic Lumix DMC-GX85 (2016) comparison might not be entirely fair - some sources don't take value for money into account when assigning their scores and therefore have a tendency to rate more premium products better. 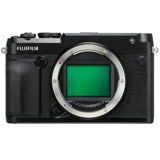 r/AskPhotography
in "Downsizing from DLSR. Should I get a point and shoot or just a new phone?"
Last updated: 18 Oct 2019

r/AskPhotography
in "Recommendation for package under $500"
Last updated: 23 Jul 2019

Highly Trusted Source
Depth of
analysis
Yes
In-house
Testing
Ranked #3 out of 9
in “The best medium format camera in 2020: big sensor cameras for experts and pros”
Last updated: 18 days ago

Trusted Source
Depth of
analysis
Yes
In-house
Testing
Ranked #10 out of 10
in “The best mirrorless camera: What are your options?”
Last updated: 4 Jul 2020

Trusted Source
Depth of
analysis
Yes
In-house
Testing
Trusted Reviews does its own testing of all of the products it reviews. What's more, it's impressively consistent in its analysis and methodology acro...
Ranked #13 out of 16
in “Best mirrorless camera 2020: The 16 best cameras for every budget”
Last updated: 21 Jan 2020

Runner Up
in “The best camera for beginners in 2020: start your photographic journey here!”
Last updated: 18 Aug 2020

Runner Up
in “The best travel camera in 2020: see the world and capture amazing images”
Last updated: 6 Jul 2020

Runner Up
in “Our expert guide to buying the best camera”
Last updated: 17 Oct 2019

Highly Trusted Source
Depth of
analysis
Yes
In-house
Testing
Ranked #3 out of 10
in “The best Panasonic camera in 2020: from long zoom compacts to Lumix mirrorless”
Last updated: 7 days ago

Highly Trusted Source
Depth of
analysis
Yes
In-house
Testing
Ranked #7 out of 15
in “The best mirrorless camera in 2020, for beginners, enthusiasts and professionals”
Last updated: 19 Aug 2020