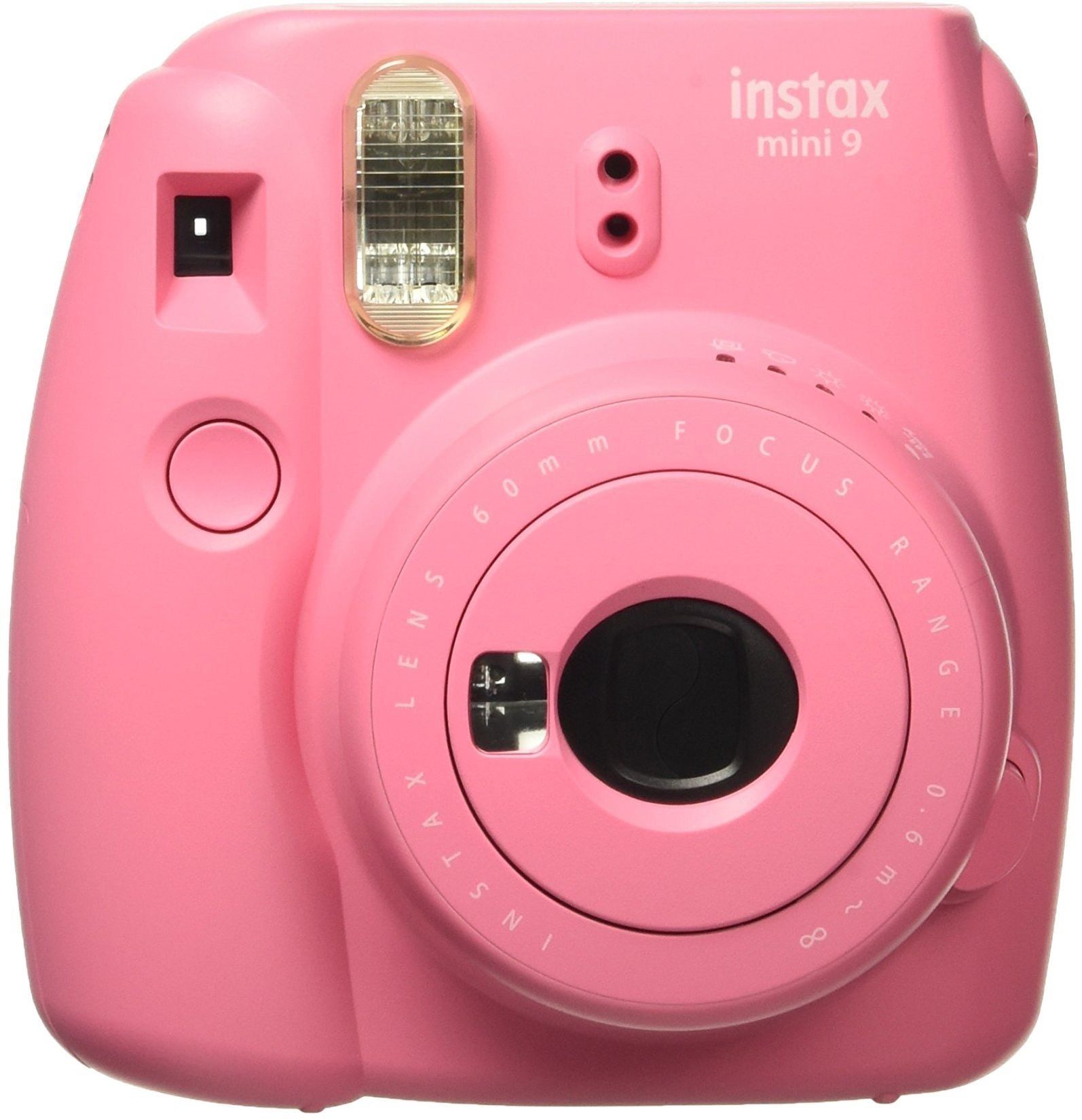 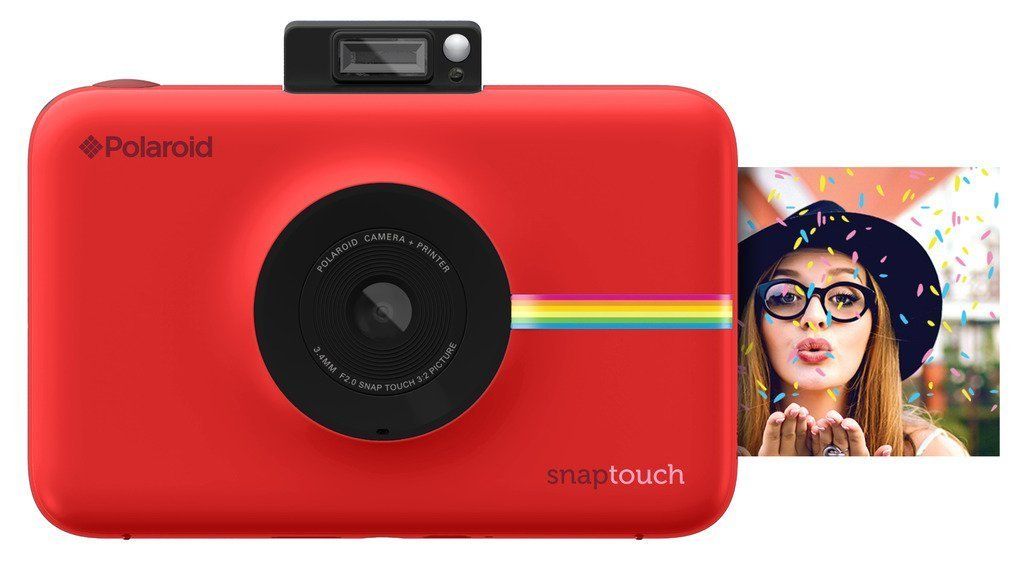 The Fujifilm Instax Mini 9 (2017) makes for an outstanding Instant Camera at $62. The Polaroid Snap Touch (2016), however, while overall a good product for its asking price, doesn't quite manage to stand out from its competition - there are better Instant Cameras that can be found for around $160 available here.

The Fujifilm Instax Mini 9 (2017) was loved by reviewers at Wirecutter (NYTimes), a highly trusted source that performs reliable in-depth testing. It did great in its "The Best Instant Camera" roundup where it was named its "Budget pick", which, in itself, makes it a product worth considering.

When we thoroughly analyzed their review scores, we learned that all of the sources that tested both Instant Cameras, including PCmag, preferred the Fujifilm Instax Mini 9 (2017) over the Polaroid Snap Touch (2016).

We also took a look at which sources they managed to impress the most. The Fujifilm Instax Mini 9 (2017) was liked best by The Spruce, which gave it a score of 9.6, while the Polaroid Snap Touch (2016) got its highest, 5, score from PCmag.

Lastly, in order to better compare them to their competition, we averaged out their review scores and found that the Fujifilm Instax Mini 9 (2017) got received considerably better than the majority of other Instant Cameras - it earned an average of 8.2 out of 10 points, compared to the 6.5 overall rating of other Instant Cameras - while the Polaroid Snap Touch (2016) performed worse than most of its competitors, with its average review score of 5.0.

It's worth keeping in mind, however, that a direct Fujifilm Instax Mini 9 (2017) vs. Polaroid Snap Touch (2016) comparison might not be realistic since they're priced differently and some sources have a tendency to review more expensive products better than cheaper ones. 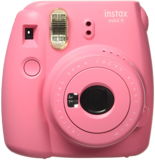 r/pokemon
in "Got commissioned to draw a Pokemon camping scene"
Last updated: 18 Mar 2020

r/curlyhair
in "Tried to take a selfie with hubby using my new Instax camera. Too bad my curls didn’t want to share."
Last updated: 22 Feb 2019 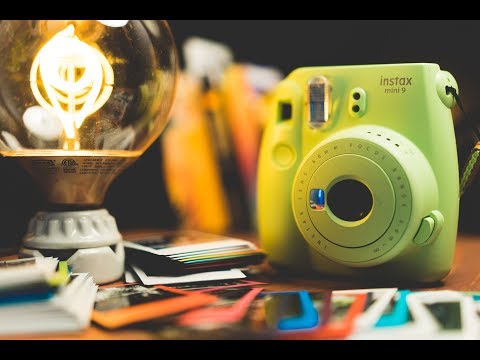 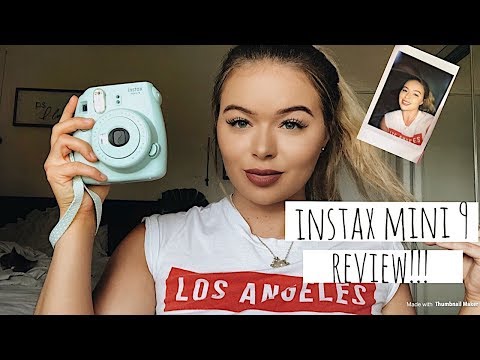 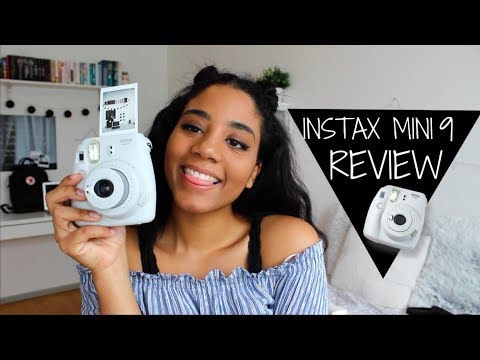 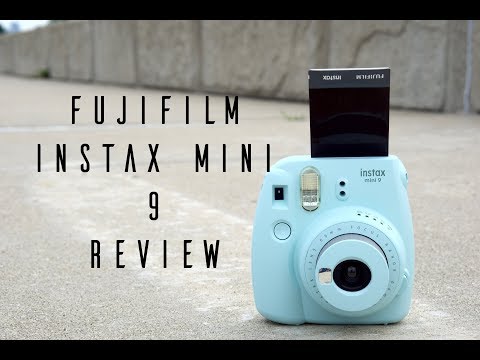 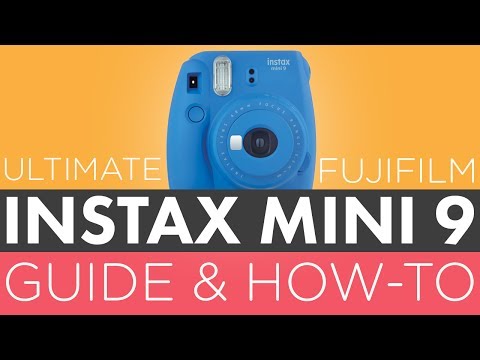 Best Overall
in “The best instant camera for the beach”
Last updated: 10 Aug 2018

Best cheap film camera
in “The best cheap cameras”
Last updated: 3 Apr 2020
refinery29.com
-
Depth of
analysis
No
In-house
Testing
Ranked #6 out of 18
in “These Are The 18 Styles That Are Selling Most On Urban Outfitters Right Now”
Last updated: 26 Jul 2019