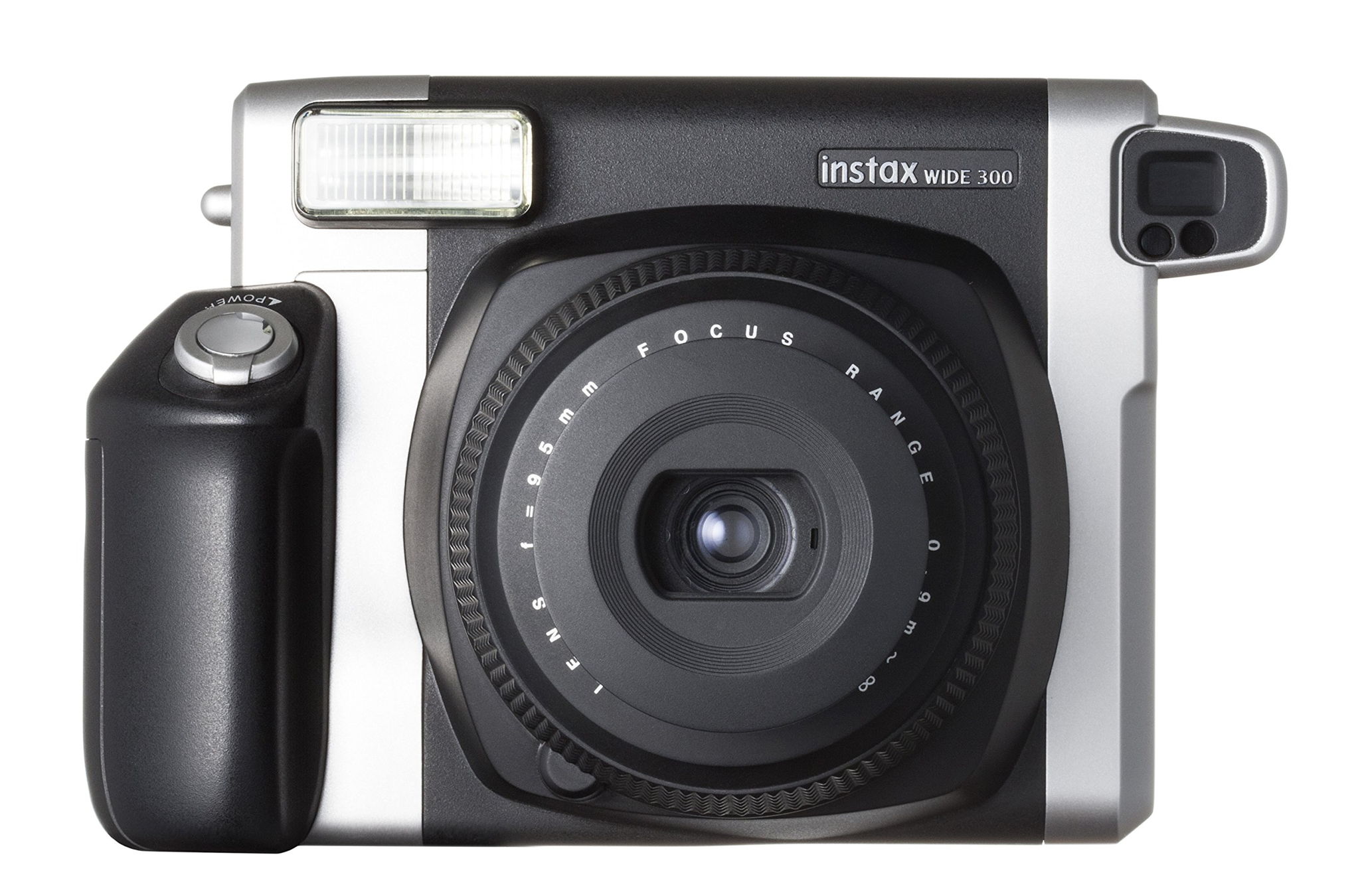 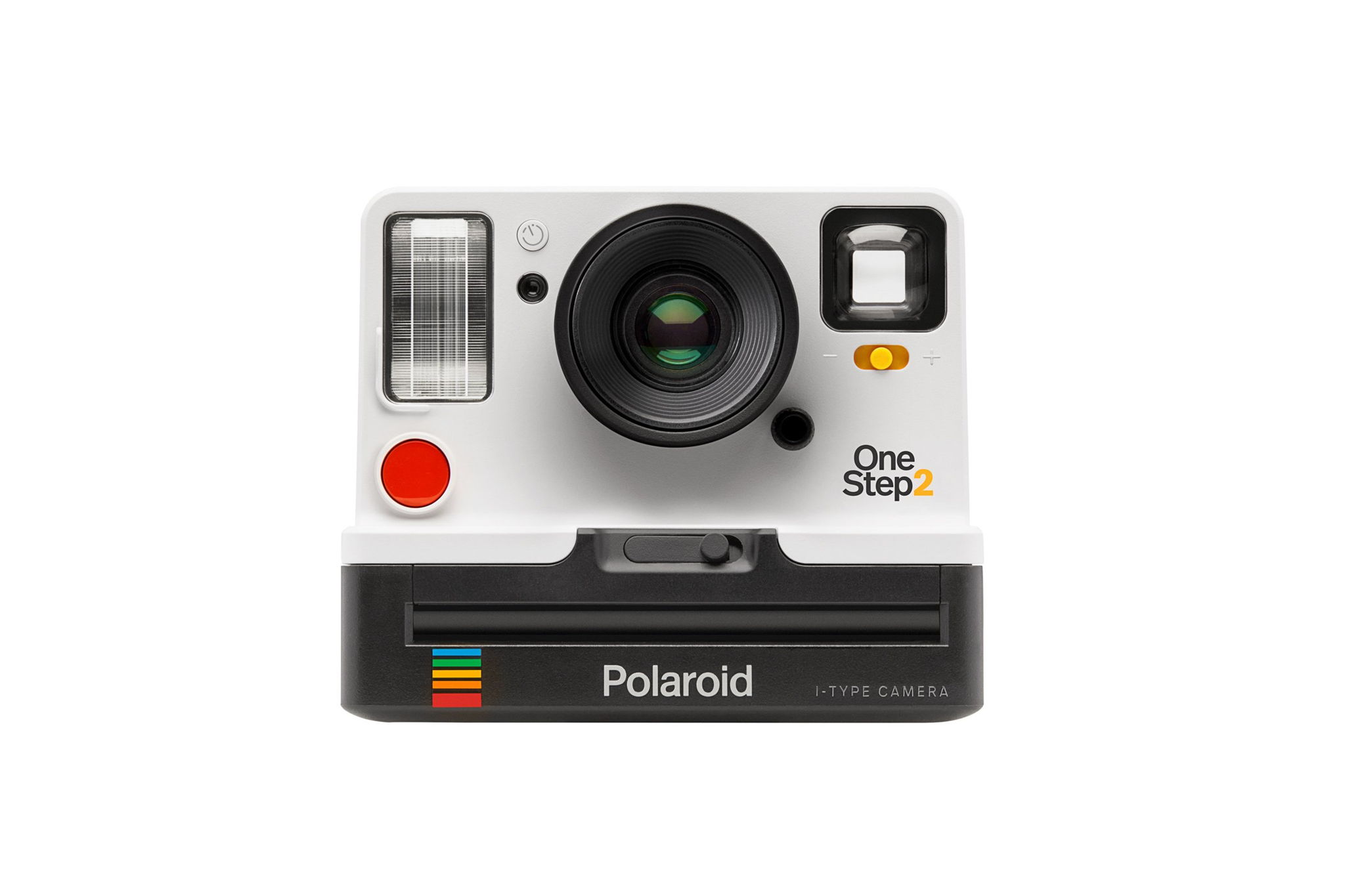 The Polaroid Originals OneStep 2 (2017), however, while a reasonable product for $159, doesn't stack up against its competitors quite as well. If you're considering Instant Cameras in the $140 range, you might want to check out some better options.

The Fujifilm Instax Wide 300 (2015) has managed to impress reviewers from some of the most highly trusted sources on the internet, including TechGearLab and Wirecutter (NYTimes). It performed great in their in-depth hands-on roundups - it was awarded the "Top Pick" title by TechGearLab and "Also great" by Wirecutter (NYTimes) in their respective Instant Camera roundups. That's high praise, especially when coming from such high-quality sources.

As for the Polaroid Originals OneStep 2 (2017) - it was really well-received by reviewers at Digital Camera World, a great source that's known for conducting high-quality in-depth testing. It performed great in its "Father's Day gifts: 12 photography gift ideas for camera-mad dads" roundup and was named its "Ranked 2 out of 11", which, on its own, makes it a product that warrants a closer look.

Out of the sources that tested and rated both of these Instant Cameras, TechGearLab preferred the Fujifilm Instax Wide 300 (2015), whereas reviewers at techadvisor.com liked the Polaroid Originals OneStep 2 (2017) better. PCmag gave them identical review scores.

We also took a look at which sources liked these products best - the highest Fujifilm Instax Wide 300 (2015) rating came from TechGearLab, whereas the Polaroid Originals OneStep 2 (2017) most impressed reviewers at Expert Reviews; they earned scores of 10 and 8, respectively.

Lastly, we averaged out all of the reviews scores that we could find on these two products and compared them to other Instant Cameras on the market. We learned that both of them performed far better than most of their competitors - the overall review average earned by Instant Cameras being 6.5 out of 10, whereas the Fujifilm Instax Wide 300 (2015) and Polaroid Originals OneStep 2 (2017) managed averages of 7.9 and 7.3 points, respectively.

Due to the difference in their prices, however, it's important to keep in mind that a direct Fujifilm Instax Wide 300 (2015) vs. Polaroid Originals OneStep 2 (2017) comparison might not be entirely fair - some sources don't take value for money into account when assigning their scores and therefore have a tendency to rate more premium products better.

r/instax
in "Looking for recommendations for an Instax or polaroid camera."
Last updated: 9 Dec 2020

r/Polaroid
in "Getting out of the Polaroid game due to the lifespan of the film"
Last updated: 29 Oct 2019

r/AnalogCommunity
in "Payday re-up. Love me some Instax wide"
Last updated: 11 May 2018

r/photography
in "Official Question Thread! Ask /r/photography anything you want to know about photography or cameras! Don't be shy! Newbies welcome!"
Last updated: 31 May 2019

r/Polaroid
in "So what is a good starting camera for beginners?"
Last updated: 4 Dec 2017

r/Polaroid
in "In the market to start researching and looking for a Polaroid camera. Would love some input form you guys."
Last updated: 21 Dec 2017
See morefewer
Sentiment analysis from Youtube reviewers 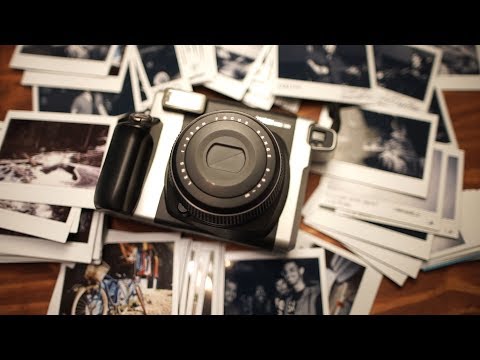 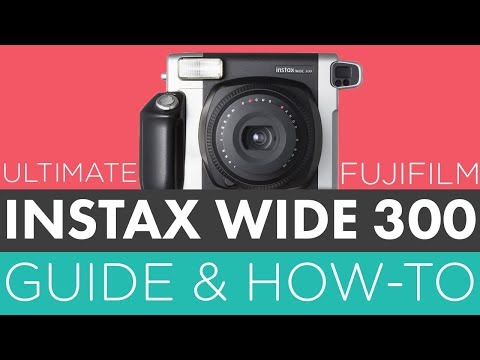 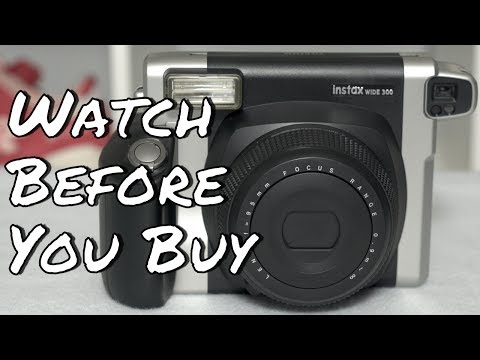 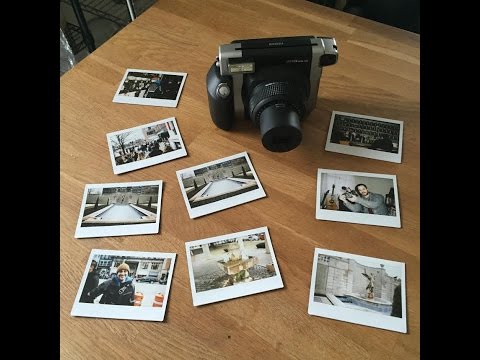 Highly Trusted Source
Depth of
analysis
Yes
In-house
Testing
Ranked #5 out of 11
in “The best instant cameras in 2021 – from the best Instax to best Polaroid cameras”
Last updated: a month ago

Trusted Source
Depth of
analysis
Yes
In-house
Testing
Reviewed is a website that provides its readers with objective, trustworthy reviews. It extensively tests the performance of products under controlled laborato...
Ranked #5 out of 10
in “The Best Instant Camera of 2021”
Last updated: 22 Mar 2021

Trusted Source
Depth of
analysis
Yes
In-house
Testing
TechRadar performs extensive research and uses well-thought-out and objective methodologies when testing the various products and services that it covers. The...
Ranked #8 out of 10
in “Best instant camera 2021: the 10 best retro cameras from Polaroid to Instax”
Last updated: 28 May 2021

New York Magazine
Depth of
analysis
No
In-house
Testing
Mentioned
in “The Best Gifts for Photographers, According to Professional Photographers and Photo Editors - Film-related gifts to give”
Last updated: 2 Dec 2020

Highly Trusted Source
Depth of
analysis
Yes
In-house
Testing
TechGearLab is one of the best sites when it comes to reviewing technology products. Its scientific approach to testing, usage of a clear and consistent method...
Rated 7.0 out of 10
in “Best Instant Camera of 2021”
Last updated: 28 Jul 2021

Trusted Source
Depth of
analysis
Yes
In-house
Testing
Ranked #12 out of 30
in “The Best 'Stranger Things' Merch and Gifts, Because We Never Want to Leave Hawkins”
Last updated: 10 Dec 2019

Runner Up
in “The Best Instant Cameras, According to Photographers”
Last updated: 12 May 2020

Runner Up
in “Best instant cameras in 2020: Fujifilm Instax, Polaroid, Lomography”
Last updated: 6 Jan 2020
glamour.com
-
Depth of
analysis
No
In-house
Testing
Ranked #3 out of 22
in “The Best Cameras and Gear to Buy (and Gift) This Holiday Season”
Last updated: 18 Nov 2017