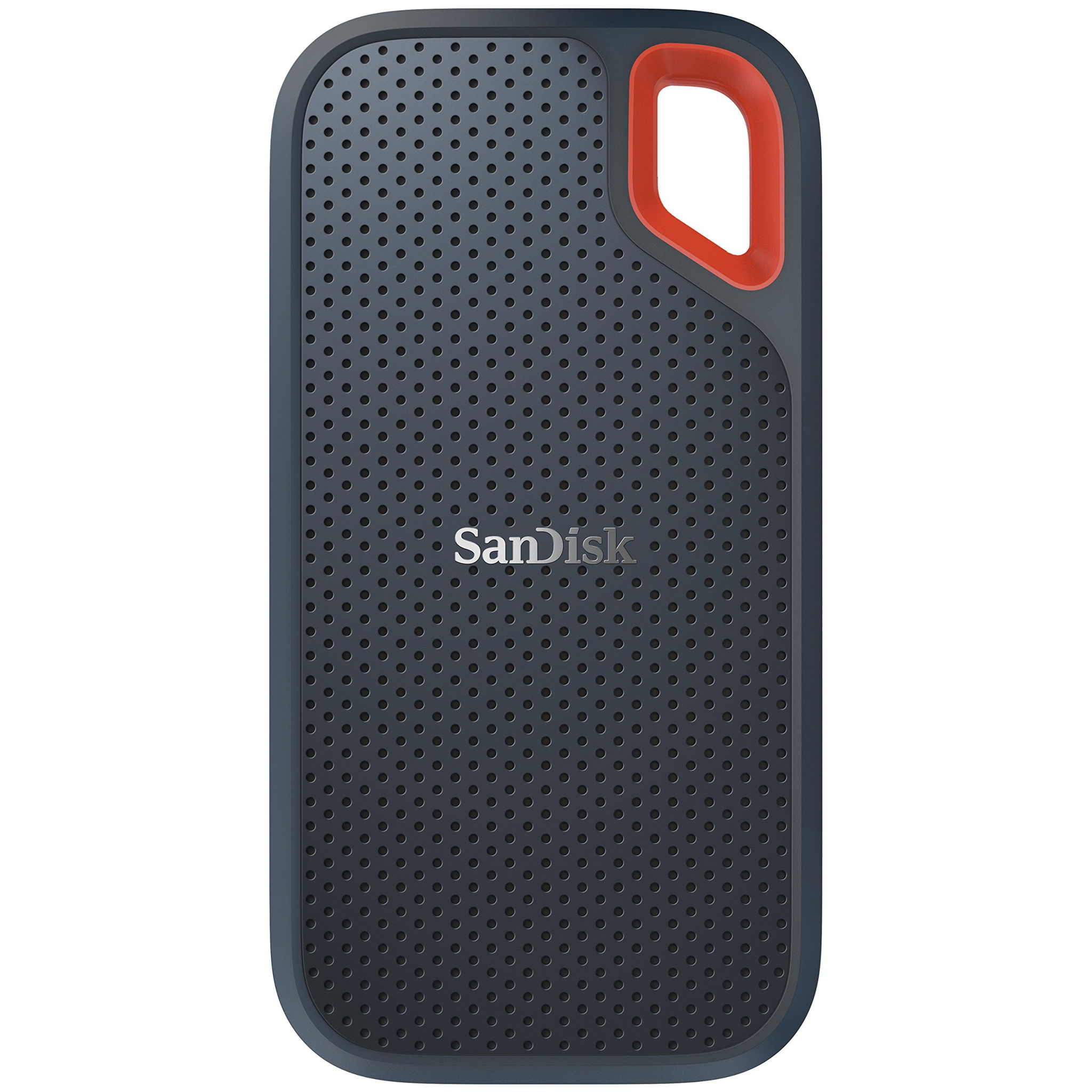 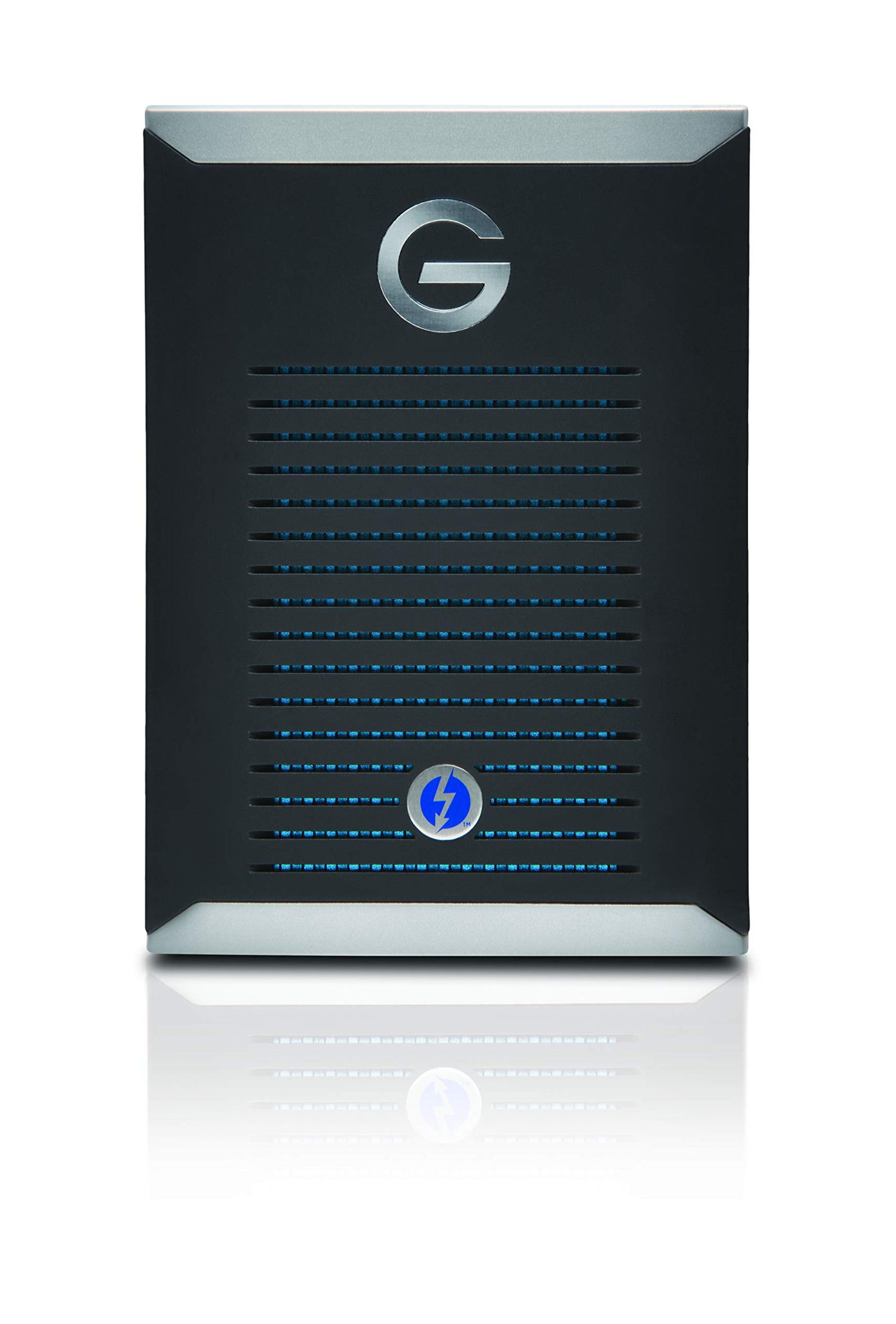 The G-Technology G-Drive Mobile Pro SSD 1TB, however, is merely passable at its $379 price point. If you're considering buying a Portable SSD in the $280 range, you might want to check out some of its competitors.

The SanDisk Extreme Portable SSD 1TB was loved by reviewers at PCmag, a highly trusted source that performs reliable in-depth testing. It did great in its "The Best Rugged Hard Drives and SSDs for 2020" roundup where it was named its "Best for Hikers, Nature Photographers", which, in itself, makes it a product worth considering.

As for the G-Technology G-Drive Mobile Pro SSD 1TB - it impressed reviewers at Expert Reviews, a trustworthy source that conducts solid hands-on testing. It did great in its "Best external hard drive 2020: The ultimate portable and desktop SSDs and HDDs" roundup - in fact, it earned its "Best external SSD for Thunderbolt 3 support" title, which, on its own, indicates a certain level of quality.

Then we checked which sources liked these two Portable SSDs best and found that the SanDisk Extreme Portable SSD 1TB got its highest, 9, review score from reviewers at Techradar, whereas the G-Technology G-Drive Mobile Pro SSD 1TB earned its best score of 8 from Tom's Hardware.

Lastly, we averaged out all of the reviews scores that we could find on these two products and compared them to other Portable SSDs on the market. We learned that both of them performed far better than most of their competitors - the overall review average earned by Portable SSDs being 7.8 out of 10, whereas the SanDisk Extreme Portable SSD 1TB and G-Technology G-Drive Mobile Pro SSD 1TB managed averages of 8.0 and 8.0 points, respectively.

Due to the difference in their prices, however, it's important to keep in mind that a direct SanDisk Extreme Portable SSD 1TB vs. G-Technology G-Drive Mobile Pro SSD 1TB comparison might not be entirely fair - some sources don't take value for money into account when assigning their scores and therefore have a tendency to rate more premium products better. 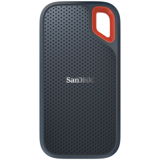 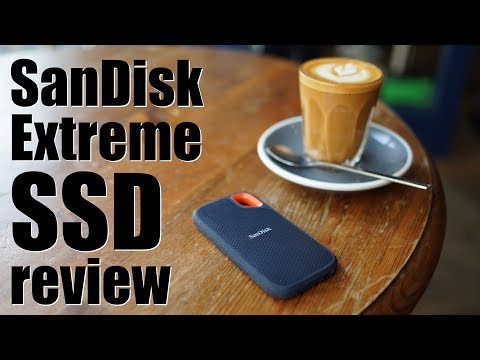 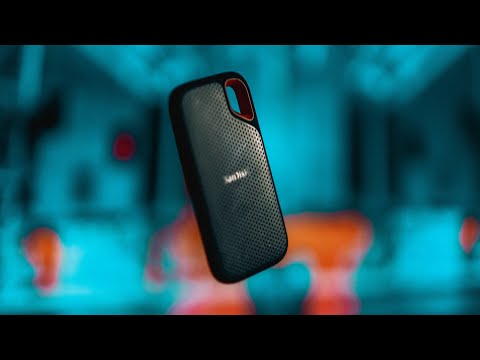 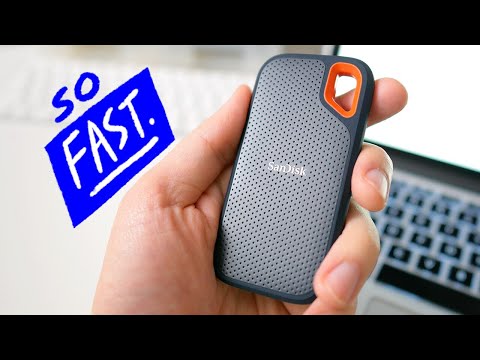 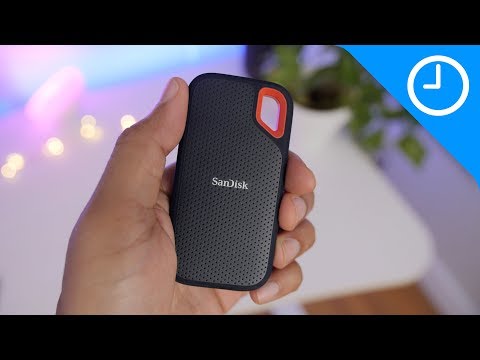 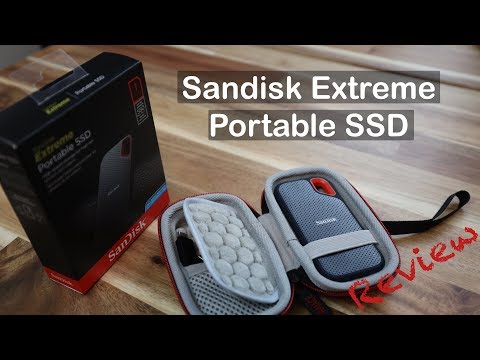 Trusted Source
Depth of
analysis
Yes
In-house
Testing
TechRadar performs extensive research and uses well-thought-out and objective methodologies when testing the various products and services that it covers. The...
Ranked #11 out of 23
in “Best camera accessories 2020: 23 essential bits of kit for your camera”
Last updated: 1 May 2019

The best SSD for PS4
in “Best external hard drive for PS4: The top PlayStation 4 drives from £59”
Last updated: 25 days ago

Digital Camera World
-
Depth of
analysis
No
In-house
Testing
Ranked #9 out of 11
in “The best portable hard drives for photographers in 2020”
Last updated: 11 Feb 2020