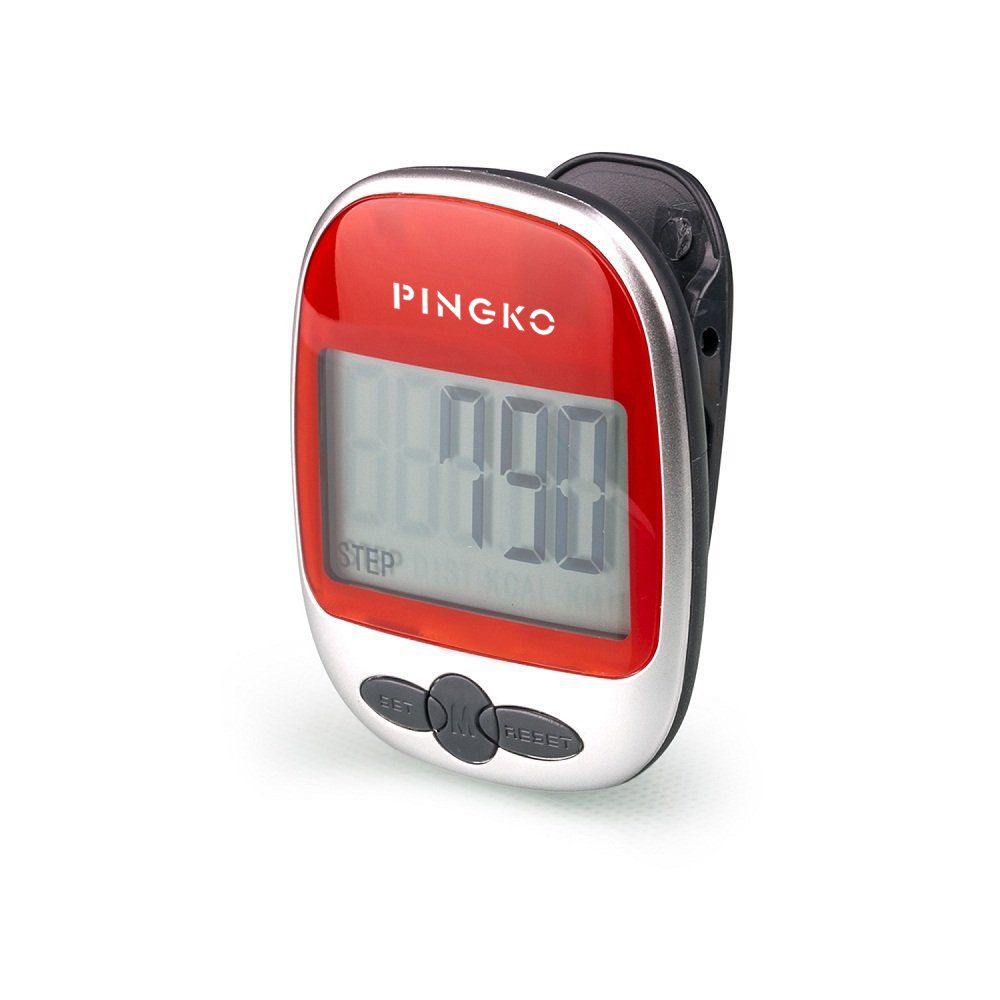 While the Garmin Fenix 5 Plus makes for a fairly good Smart Watch for people with a $420 budget, we weren't able to find enough data on the Pingko PK-793 Walking Pedometer to come to any reliable conclusions.

In either case, we suggest that you look at some other options at the $420 and $70 budget ranges before committing to one of these.

If you'd nonetheless like to learn more about the Garmin Fenix 5 Plus and Pingko PK-793 Walking Pedometer, however, we wrote a summary of what we know about them:

As for the Pingko PK-793 Walking Pedometer - it impressed reviewers at Expert Reviews, a trustworthy source that conducts solid hands-on testing. It did great in its "Best pedometer 2020: Track your steps with the best pedometers around" roundup - in fact, it earned its "Best value pedometer" title, which, on its own, indicates a certain level of quality.

Compared to all other Smart Watches on the market, however, the Garmin Fenix 5 Plus performed great. When averaged out, it earned a rating of 9.1 out of 10, which is much better than the 7.2 review average of Smart Watches in general. 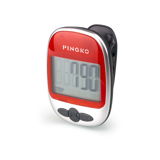 Runnerclick
9.0
Has no expert reviews
—
No Data
Recommended by trusted experts
nextpit.com

Trusted Source
Depth of
analysis
Yes
In-house
Testing
TechRadar performs extensive research and uses well-thought-out and objective methodologies when testing the various products and services that it covers. The...
Ranked #9 out of 10
in “The best running watches 2020: GPS watches for every budget”
Last updated: 11 days ago

Best Overall
in “Best pedometer 2020: Track your steps with the best pedometers around”
Last updated: 13 Jul 2020