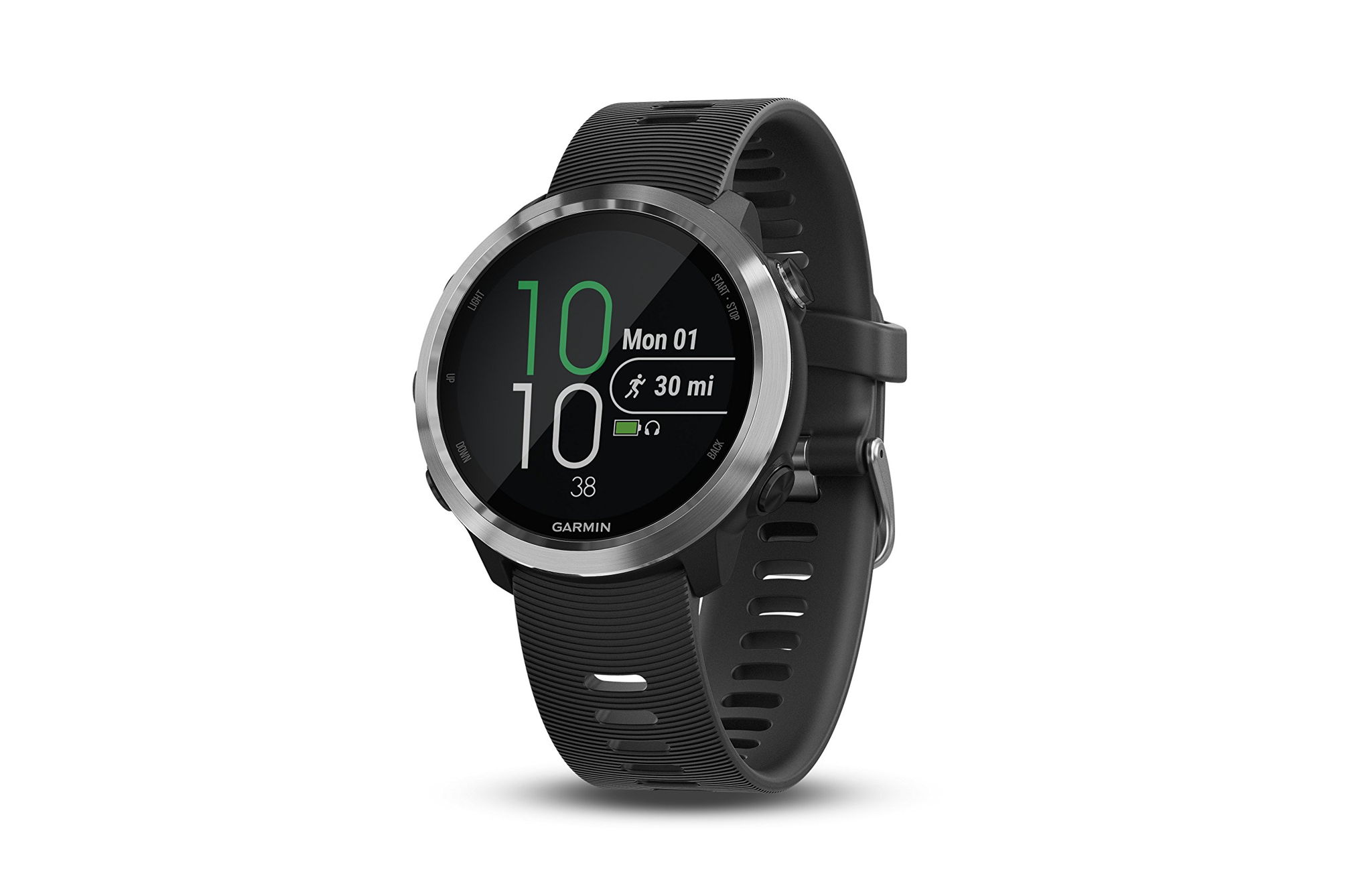 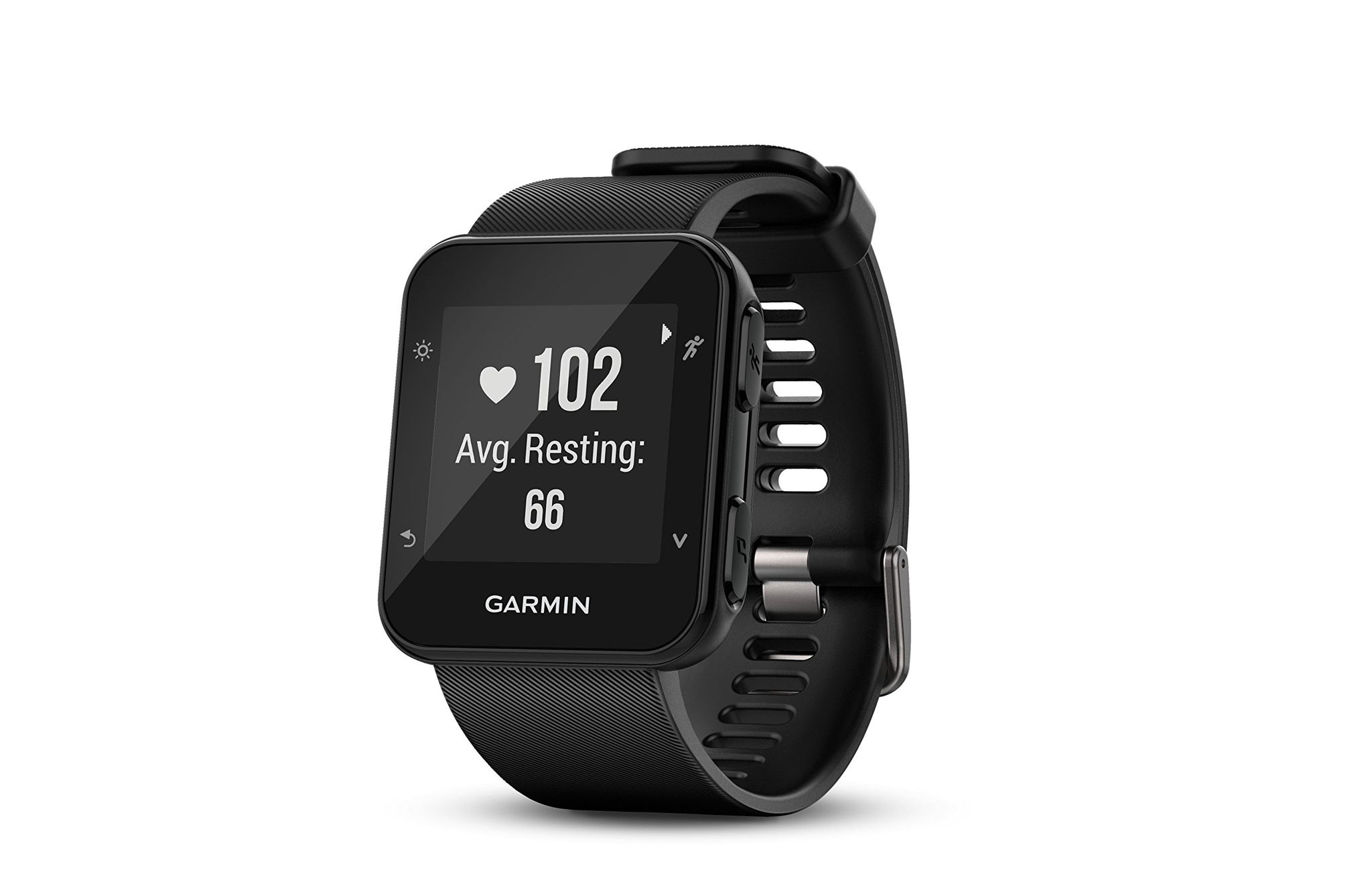 The Garmin Forerunner 645 is an example of a great Smart Watch at its $270 budget.

In the case of the $98 Garmin Forerunner 35, however, we weren't able to find enough data to come to any reliable conclusions. If you're considering buying a Smart Watch in the $70 range, we encourage you to take a look at some other options.

As for the Garmin Forerunner 35 - it was really well-received by reviewers at Wirecutter (NYTimes), a great source that's known for conducting high-quality in-depth testing. It performed great in its "The Best GPS Running Watch" roundup and was named its "Budget pick", which, on its own, makes it a product that warrants a closer look.

Lastly, we averaged out all of the reviews scores that we could find on these two products and compared them to other Smart Watches on the market. We learned that both of them performed far better than most of their competitors - the overall review average earned by Smart Watches being 7.2 out of 10, whereas the Garmin Forerunner 645 and Garmin Forerunner 35 managed averages of 8.0 and 8.1 points, respectively.

Due to the difference in their prices, however, it's important to keep in mind that a direct Garmin Forerunner 645 vs. Garmin Forerunner 35 comparison might not be entirely fair - some sources don't take value for money into account when assigning their scores and therefore have a tendency to rate more premium products better.

r/running
in "What Are You Wearing Wednesday - Weekly Gear Thread"
Last updated: 22 May 2019 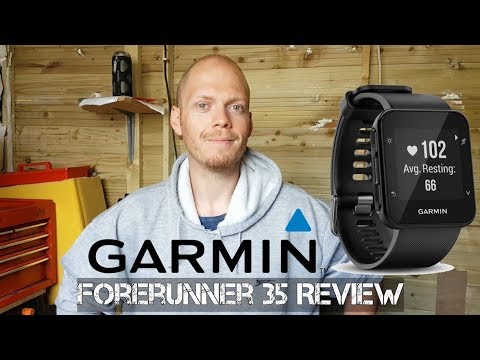 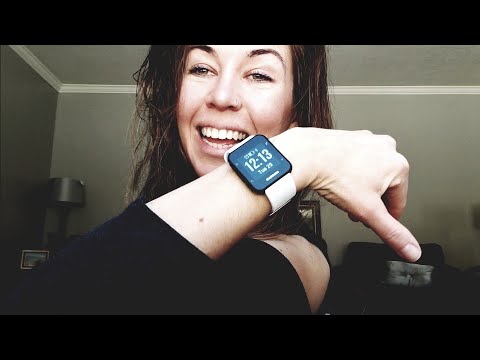 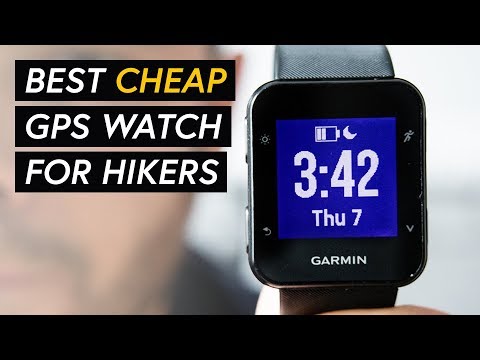 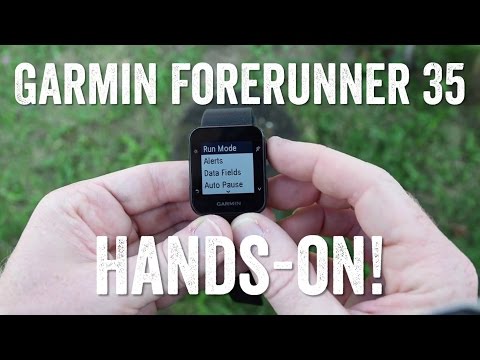 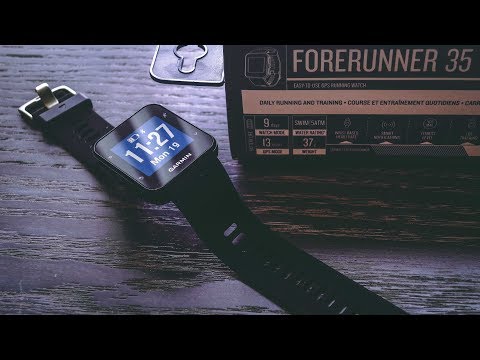 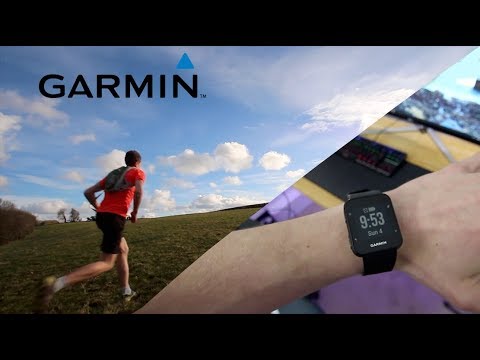 Runner Up
in “Best running watch 2020: Transform your training with GPS tracking, heart-rate monitoring and more, from £85”
Last updated: 4 Mar 2020

Trusted Source
Depth of
analysis
Yes
In-house
Testing
TechRadar performs extensive research and uses well-thought-out and objective methodologies when testing the various products and services that it covers. The...
Ranked #4 out of 15
in “The best Garmin watch 2020”
Last updated: 28 May 2020

Runner Up
in “Best Garmin Watches”
Last updated: 6 days ago

Runner Up
in “The Best Fitness Trackers on Amazon, According to Hyperenthusiastic Reviewers”
Last updated: 1 Oct 2019

Best Value
in “Best Smartwatches and Fitness Trackers with GPS in 2020”
Last updated: 10 days ago

Trusted Source
Depth of
analysis
Yes
In-house
Testing
TechRadar performs extensive research and uses well-thought-out and objective methodologies when testing the various products and services that it covers. The...
Ranked #6 out of 6
in “Best cheap running watch 2020: run trackers to make you fitter on a budget”
Last updated: 19 May 2020

Runnerclick
Depth of
analysis
No
In-house
Testing
Rated 7.5 out of 10
in “10 Best Garmin Watches for Running and Sports Reviewed”

Best sport smartwatch for runners
in “The Best Smartwatch on Amazon, According to Hyperenthusiastic Reviewers”
Last updated: 26 Jul 2019