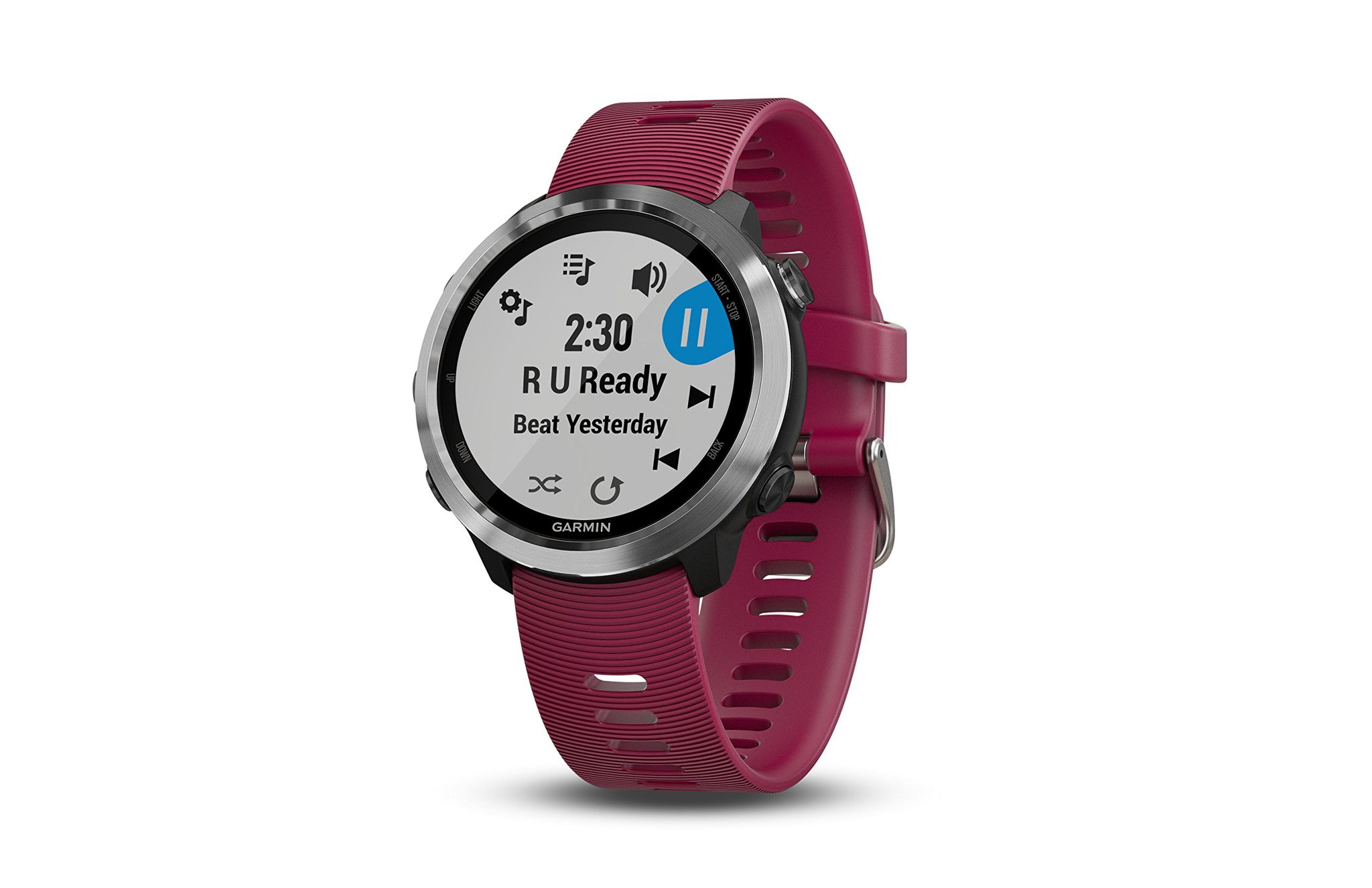 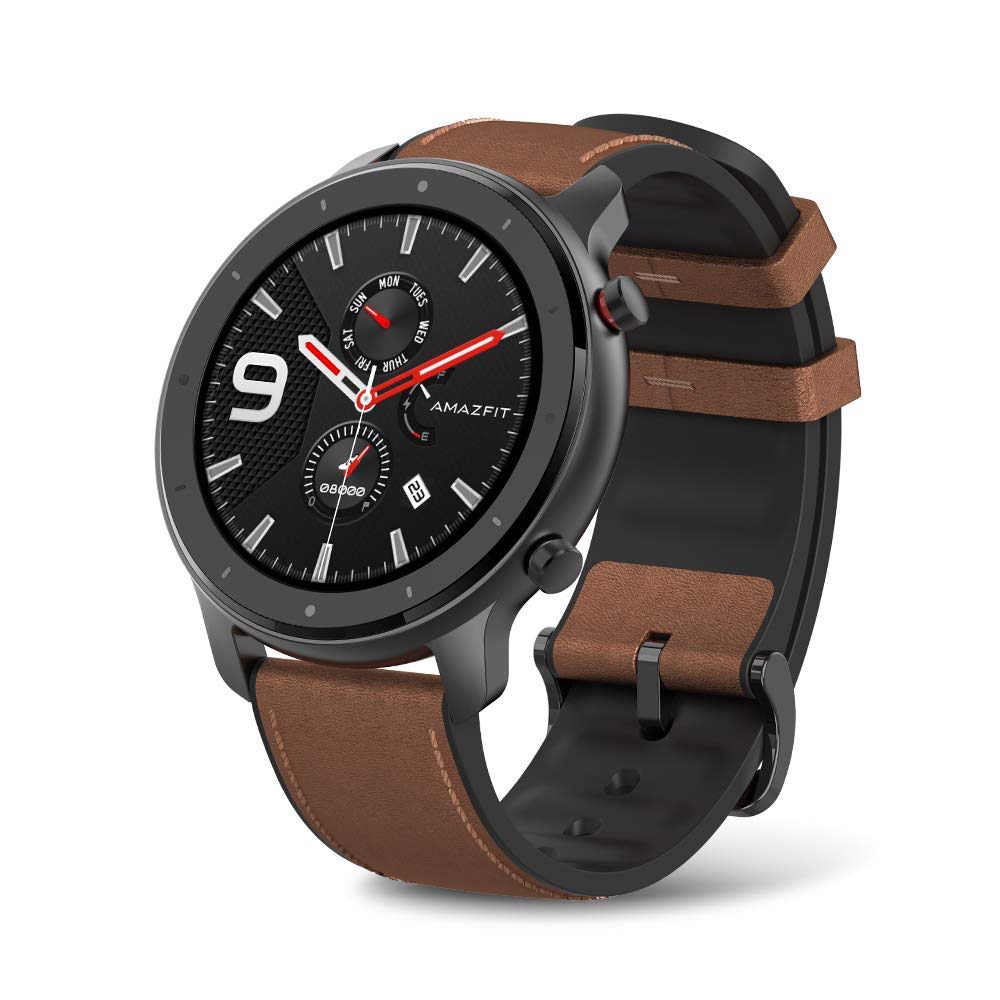 The Garmin Forerunner 645 Music makes for a good, if unremarkable, Smart Watch for people with a $230 budget.

The Xiaomi Amazfit GTR (2019), however, is merely mediocre at its $111 asking price, when compared to similarly priced products, and won't satisfy the needs of most people.

In either case, we suggest that you first take a look at some other options at the $230 and $90 price points before committing to one of these - it's likely that you'll be able to find some better alternatives.

If you're still interested in learning more about the Garmin Forerunner 645 Music and Xiaomi Amazfit GTR (2019), however, we wrote a summary of what we could find about them:

As for the Xiaomi Amazfit GTR (2019) analysis - it impressed reviewers at Android Central, a source that's known for its objective testing and well-thought-out methodology - it performed great in its "Best Amazfit Smartwatch 2021" roundup and earned the "Best for Fashion" title.

We conducted an analysis of all of the review data that we could find on these two products. First, we focused on sources that tested and rated both of them, like Techradar, and learned that they all showed a preference for the Xiaomi Amazfit GTR (2019).

Then we took a look at the highest review scores that these two Smart Watches received. We found that the Garmin Forerunner 645 Music managed to earn a rating of 10 from coachmag.co.uk, whereas the Xiaomi Amazfit GTR (2019) got its highest, 8, score from reviewers at Tech Advisor.

Lastly, we averaged out all of the reviews scores that we could find on these two products and compared them to other Smart Watches on the market. We learned that both of them performed far better than most of their competitors - the overall review average earned by Smart Watches being 7.2 out of 10, whereas the Garmin Forerunner 645 Music and Xiaomi Amazfit GTR (2019) managed averages of 8.0 and 7.5 points, respectively.

Due to the difference in their prices, however, it's important to keep in mind that a direct Garmin Forerunner 645 Music vs. Xiaomi Amazfit GTR (2019) comparison might not be entirely fair - some sources don't take value for money into account when assigning their scores and therefore have a tendency to rate more premium products better.

r/Garmin
in "If you own a gramin watch, are any garmin cyclying products worthwhile?"
Last updated: 25 Sep 2020

r/running
in "(yet another) Smartwatch recommendation post"
Last updated: 2 Oct 2019

The best watch for the serious runner or triathlete
in “The Best Smartwatches, Fitness Trackers, and Running Watches”
Last updated: 25 days ago