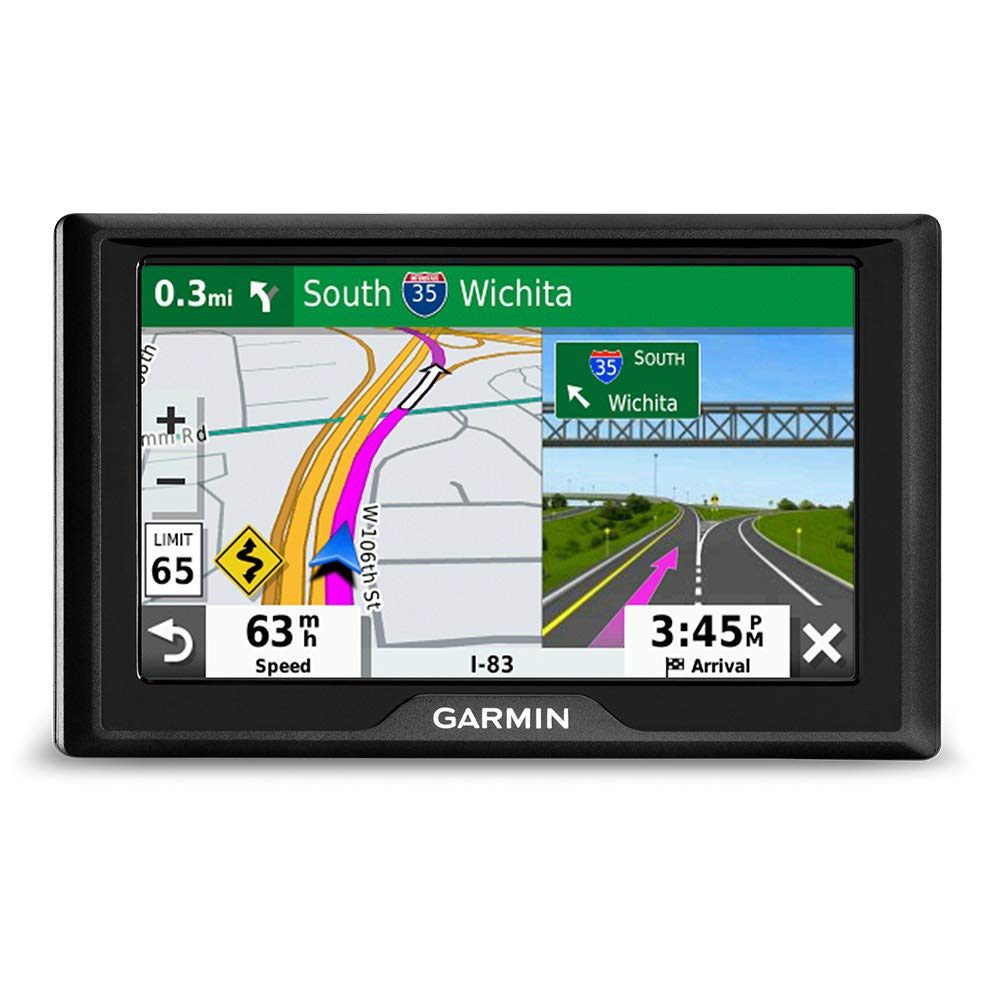 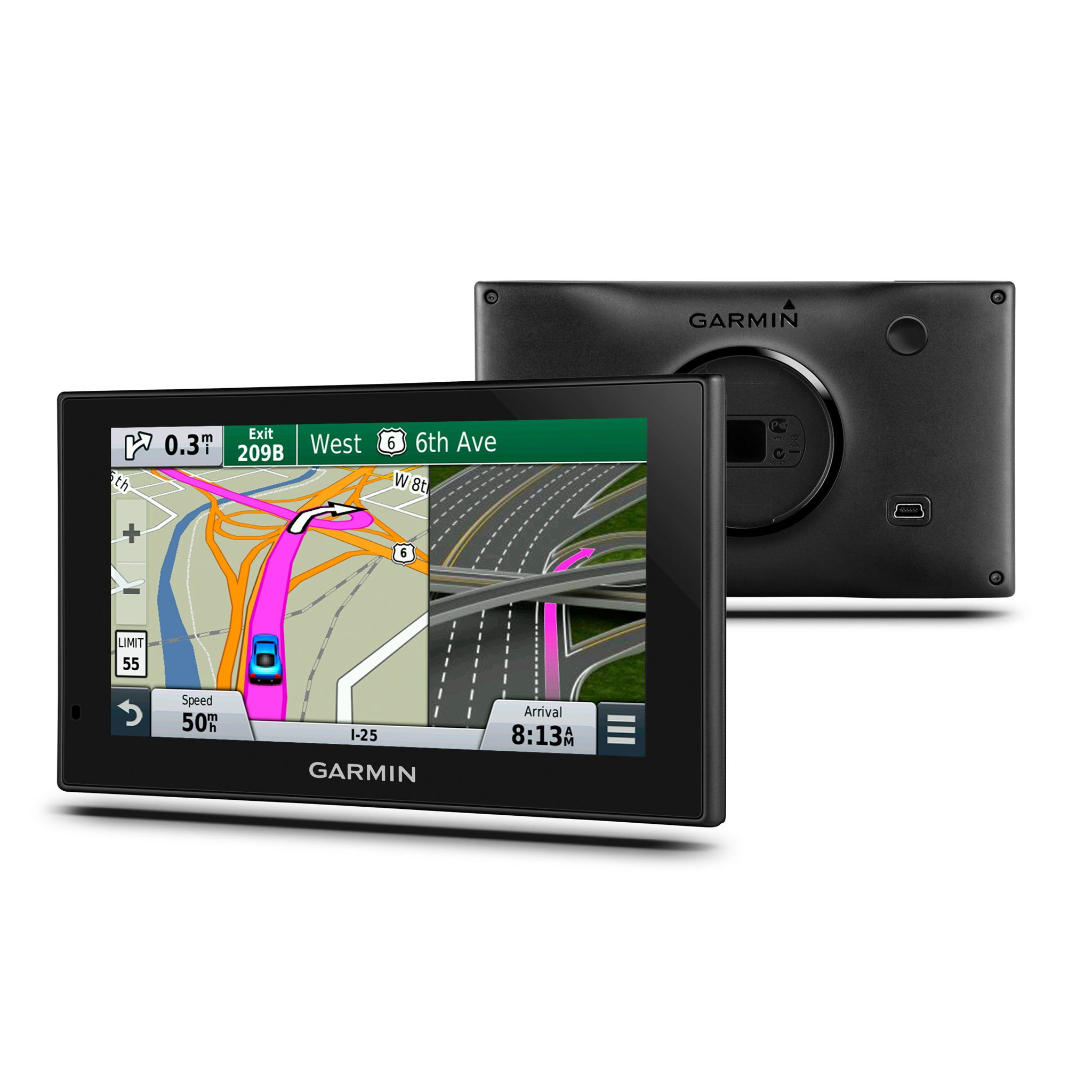 The Garmin Drive 52 (2019) was loved by reviewers at Wirecutter (NYTimes), a highly trusted source that performs reliable in-depth testing. It did great in its "The Best Car GPS" roundup where it was named its "Budget pick", which, in itself, makes it a product worth considering.

Taking a look at the Garmin nüvi 2689LMT (2014), it got featured in roundups from two reliable sources that conduct their own testing - PCmag and CNET - but it fell short of earning a top spot in either.

Next, we took a look at which sources liked them best and found that the Garmin Drive 52 (2019) most impressed the reviewers at Top Ten Reviews, who gave it a score of 7, whereas the Garmin nüvi 2689LMT (2014) did best in its PCmag review - it scored 9 points.

Lastly, we averaged out all of their review data to compare them to their competitors. We found that the Garmin nüvi 2689LMT (2014), with its 9.0 out of 10 points, got reviewed noticeably better than most of its competitors - the average Car GPS score being 7.8 - whereas the Garmin Drive 52 (2019) performed worse, with an average of merely 7.0. 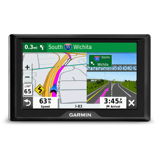 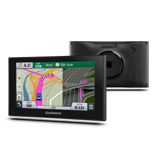