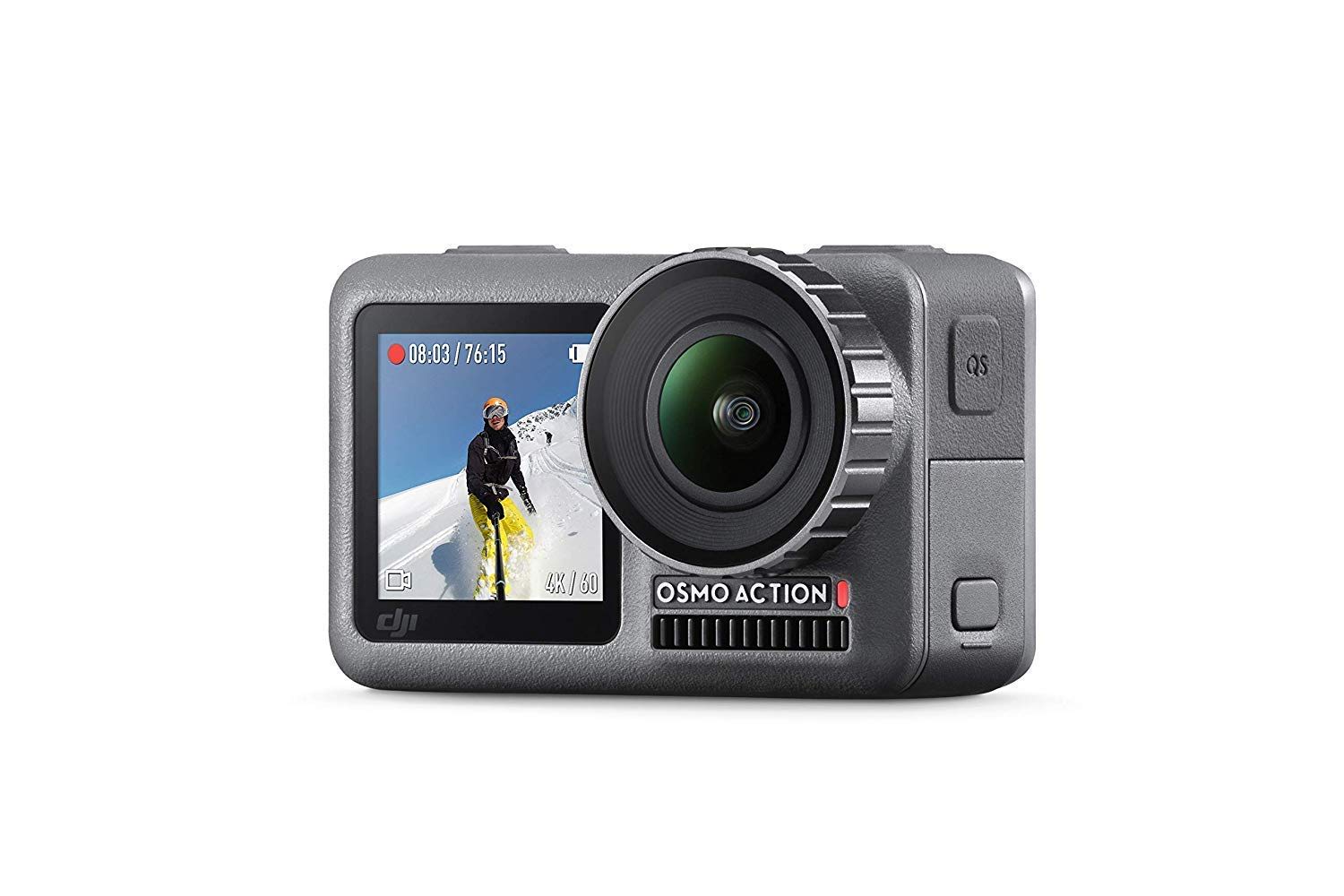 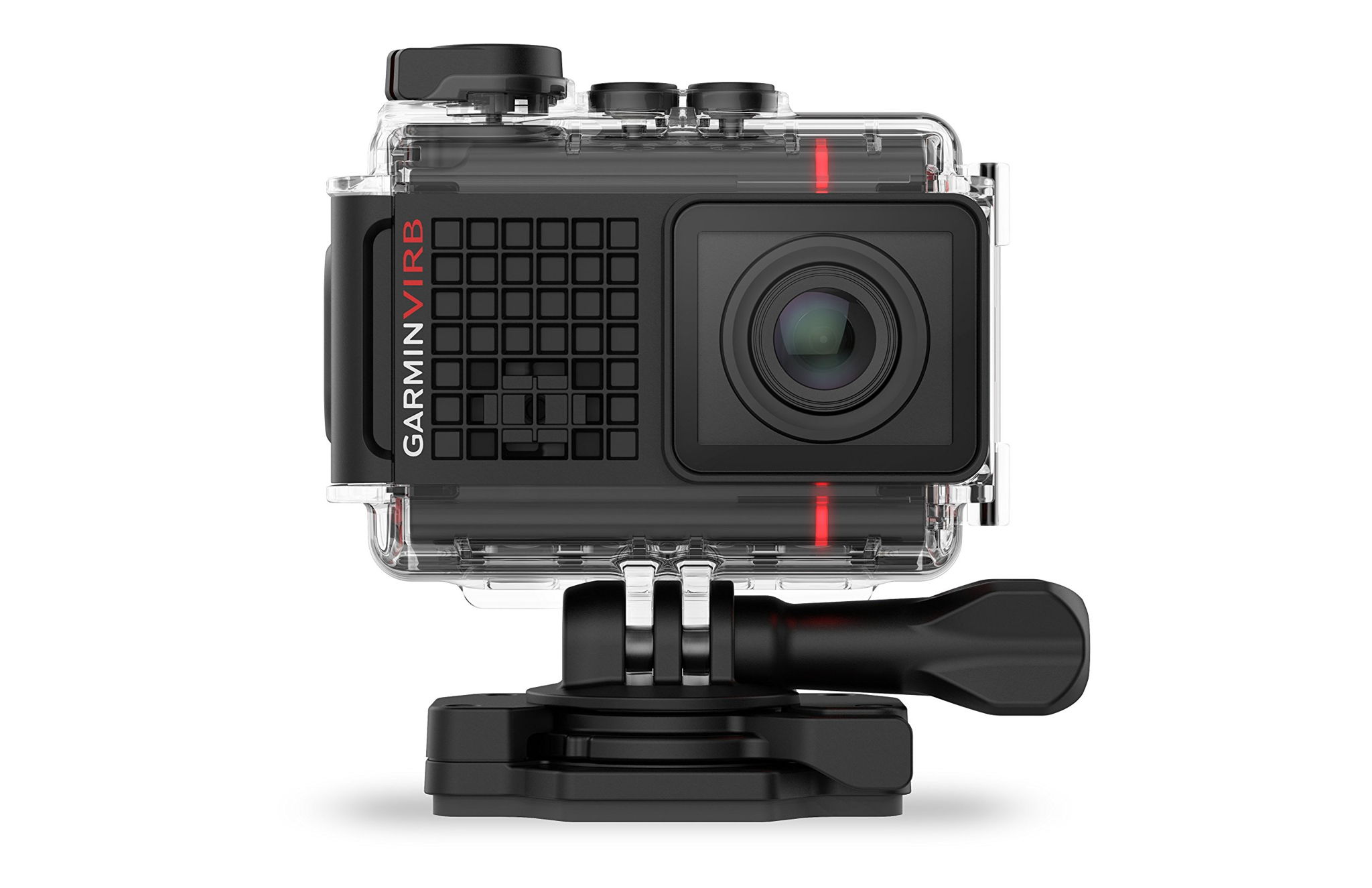 T3: One of the most fully featured action cameras we've tested

The DJI Osmo Action (2019) makes for an outstanding Action Camera at $259. The Garmin VIRB Ultra 30 (2016), however, while overall a good product for its asking price, doesn't quite manage to stand out from its competition - there are better Action Cameras that can be found for around $300 available here.

The DJI Osmo Action (2019) has managed to do great in various roundups conducted by reviewers from highly trusted sources that perform objective in-depth testing, like PCmag, Tom's Guide, and Wirecutter - it was dubbed "Best for Vloggers" by PCmag, "The best action camera for selfies" by Tom's Guide, and "Ranked 3 out of 9" by Wirecutter. Any product that's held in such high regard by some of the most reliable sources should be considered by everyone who's looking for a Action Camera at this price.

As for the Garmin VIRB Ultra 30 (2016), it wasn't able to earn a top spot in any roundups from trusted sources that conduct their own hands-on testing. Nevertheless, it managed to impress reviewers at BikeRadar, TrustedReviews, Tom's Guide, and Wirecutter enough to make it onto their respective shortlists.

Out of the sources that tested and rated both of these Action Cameras, TrustedReviews and Pocket-lint preferred the DJI Osmo Action (2019), whereas reviewers at WIRED liked the Garmin VIRB Ultra 30 (2016) better. Tom's Guide gave them identical review scores.

We also took a look at which sources liked these products best - the highest DJI Osmo Action (2019) rating came from Expert Reviews, whereas the Garmin VIRB Ultra 30 (2016) most impressed reviewers at camerajabber.com; they earned scores of 10 and 10, respectively.

Lastly, we averaged out all of the reviews scores that we could find on these two products and compared them to other Action Cameras on the market. We learned that both of them performed far better than most of their competitors - the overall review average earned by Action Cameras being 7.4 out of 10, whereas the DJI Osmo Action (2019) and Garmin VIRB Ultra 30 (2016) managed averages of 8.4 and 8.7 points, respectively.

Due to the difference in their prices, however, it's important to keep in mind that a direct DJI Osmo Action (2019) vs. Garmin VIRB Ultra 30 (2016) comparison might not be entirely fair - some sources don't take value for money into account when assigning their scores and therefore have a tendency to rate more premium products better.

r/galaxynote10
in "Covid and the galaxy note 10+"
Last updated: a month ago

r/taiwan
in "I spent 6 months traveling SE Asia and Taiwan is the place I think about most often. What a beautiful country."
Last updated: 22 days ago

r/travel
in "Backpacking Europe (Italy/Greece)wondering what people recommend for photos/videos, is a GoPro the way to go?"
Last updated: 13 Jul 2019 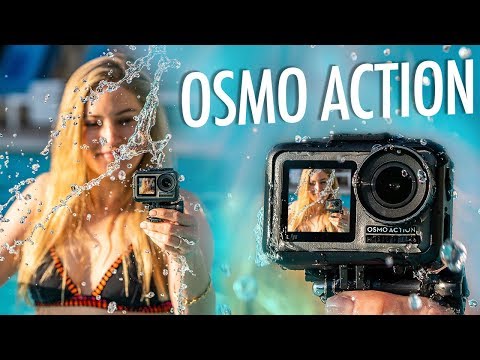 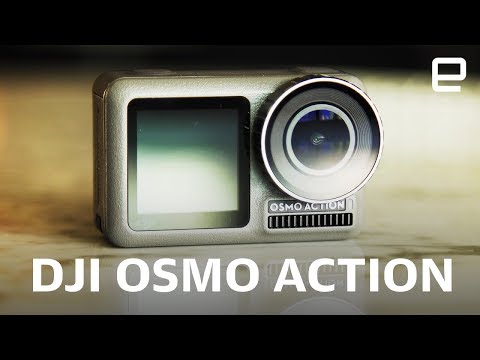 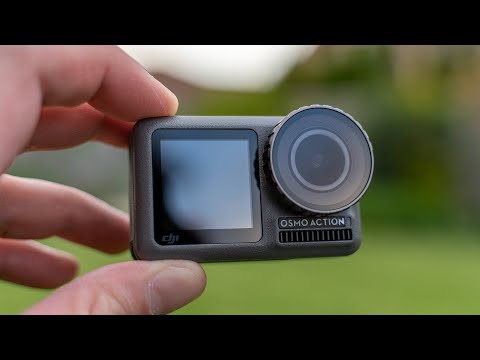 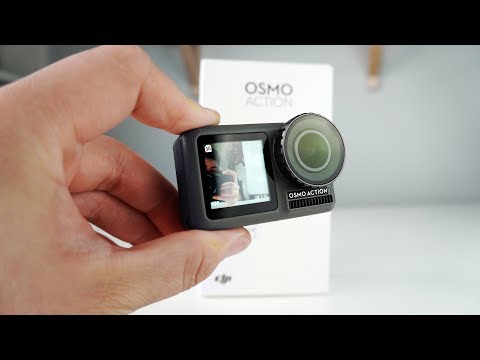 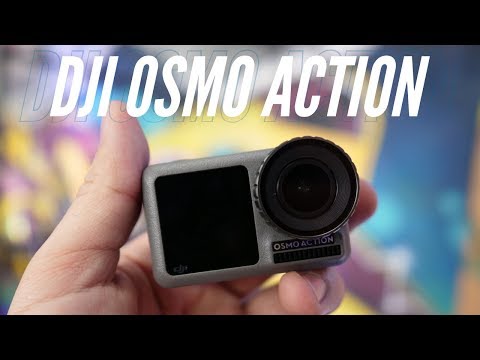 Best for Vloggers
in “The Best Action Cameras and Camcorders for 2020”
Last updated: 9 Apr 2020

Best for simple selfies
in “The best action camera for 2020: GoPro, DJI and more compared”
Last updated: 6 days ago

Trusted Source
Depth of
analysis
Yes
In-house
Testing
TechRadar performs extensive research and uses well-thought-out and objective methodologies when testing the various products and services that it covers. The...
Ranked #3 out of 10
in “Best action camera 2020: the 10 top rugged cameras for video adventures”
Last updated: 12 Mar 2020

Digital Camera World
-
Depth of
analysis
No
In-house
Testing
Ranked #3 out of 9
in “The best action cameras in 2020: action cams you can take just about anywhere”
Last updated: 19 Feb 2020

Digital Camera World
-
Depth of
analysis
No
In-house
Testing
Ranked #5 out of 11
in “The best YouTube cameras: perfect cameras for getting your videos online”
Last updated: 21 Sep 2019

Digital Camera World
-
Depth of
analysis
No
In-house
Testing
Ranked #5 out of 10
in “The best helmet camera for motorcycles, cycling and adrenaline junkies”
Last updated: 18 Jul 2019

Digital Camera World
-
Depth of
analysis
No
In-house
Testing
Ranked #7 out of 10
in “The best waterproof camera in 2020: underwater cameras for fun and action”
Last updated: 3 Dec 2019

Highly Trusted Source
Depth of
analysis
Yes
In-house
Testing
PCMag is known for performing consistent and objective testing of products and services and for its in-depth research. Even though its name implies that it on...
Mentioned
in “The Best Vlogging Cameras and Tools”