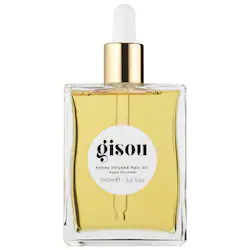 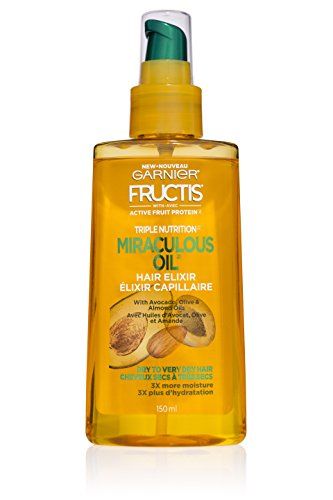 The Gisou Honey Infused Hair Oil has managed to impress reviewers from two reliable and objective sources that conduct their own testing, namely Gear Patrol and allure.com. It did great in their roundups - it earned the "Ranked 2 out of 7" title from Gear Patrol, and "Ranked 3 out of 19" from allure.com, which marks it as a product that's worth considering.

As for the Garnier Hair Care Fructis Triple Nutrition Marvelous Oil Hair Elixir - it wasn't considered to be a good enough purchase to earn a spot in any roundups conducted by sources that perform objective hands-on testing, which typically indicates that a product isn't worth its asking price.

As a last step, we wanted to do a head-to-head Gisou Honey Infused Hair Oil vs. Garnier Hair Care Fructis Triple Nutrition Marvelous Oil Hair Elixir comparison of their review performance but, unfortunately, weren't able to find any review ratings on either product. 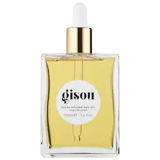 Runner Up
in “Body Scrubs Made From Coffee Beans? Face Oils Made From Pinot Noir Grapes? What Gives?”
Last updated: 19 Mar 2022
elle.com
-
Depth of
analysis
No
In-house
Testing

The Cut
-
Depth of
analysis
No
In-house
Testing

Best Multi-Purpose
in “The 13 Best Hair Products for Shine and Luster”
Last updated: 21 Jun 2022
prevention.com
-
Depth of
analysis
No
In-house
Testing
Ranked #9 out of 45
in “45 Best Beauty Gifts for Every Skincare, Makeup, and Hair Lover on Your List”
Last updated: 3 Nov 2021
byrdie.com
-
Depth of
analysis
No
In-house
Testing