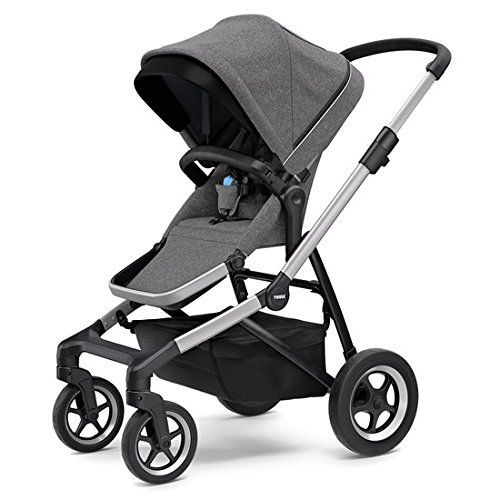 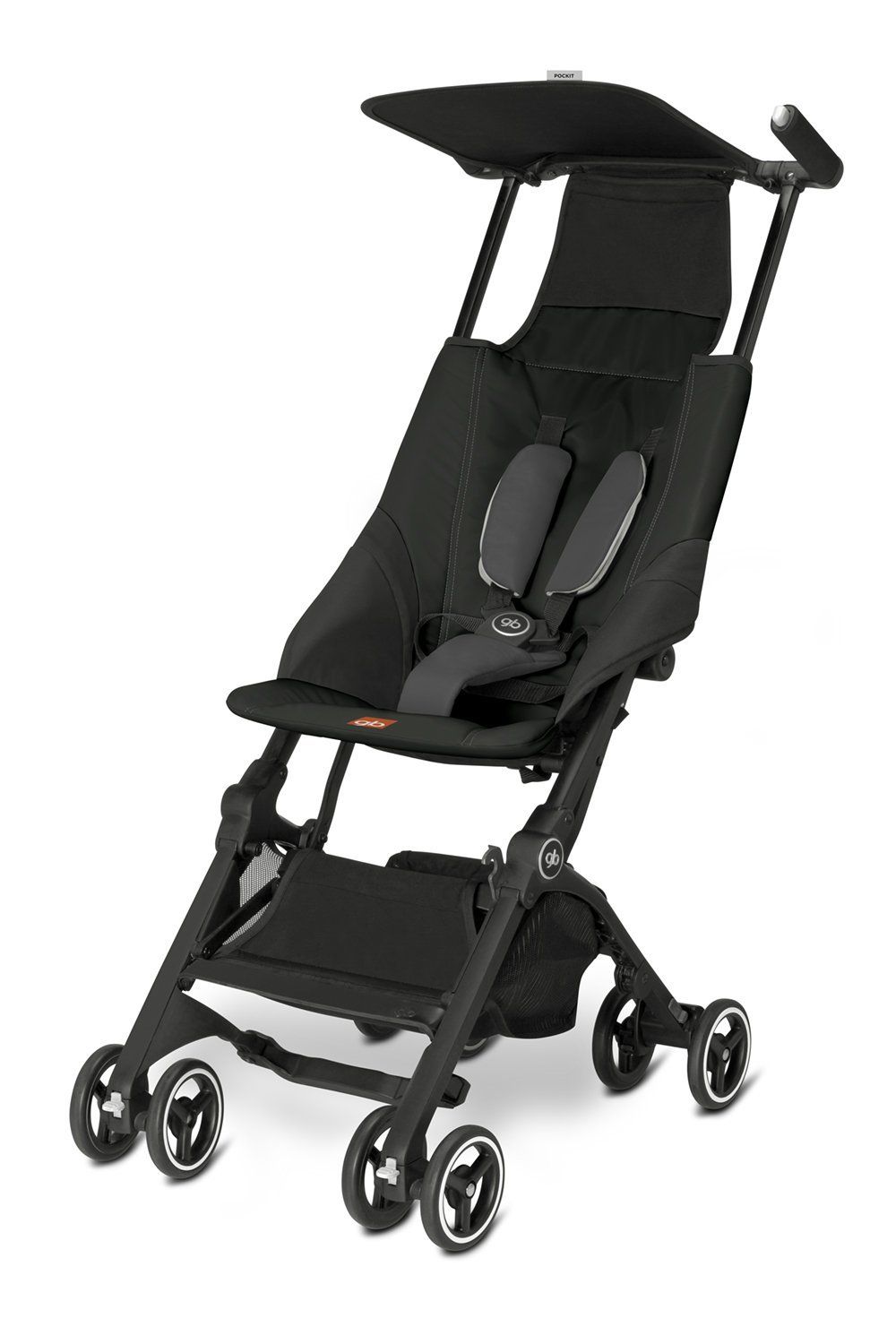 inews.co.uk, a source known for its hands-on testing and objective methodology, had good things to say about the Thule Sleek. It performed great in its "12 best prams and pushchairs – how to choose between Silver Cross, Ickle Bubba and more" roundup and earned the "Ranked 2 out of 12" title.

As for the GB Pockit - it impressed reviewers at littlebabygear.com, a trustworthy source that conducts solid hands-on testing. It did great in its "What Is The Best Stroller For Big Kid?" roundup - in fact, it earned its "Ranked 2 out of 17" title, which, on its own, indicates a certain level of quality.

We tried doing a direct Thule Sleek vs. GB Pockit review score comparison but couldn't find any sources that tested both.

Next, we took a look at which sources liked them best and found that the Thule Sleek most impressed the reviewers at BabyGearLab, who gave it a score of 10, whereas the GB Pockit did best in its verywellfamily.com review - it scored 7 points.

Lastly, we calculated their review averages and compared them to their competitors. The average review score for Standard Strollers in general is 7.0 out of 10, while the Thule Sleek and GB Pockit earned averages of 10.0 and 7.0, respectively. 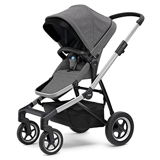 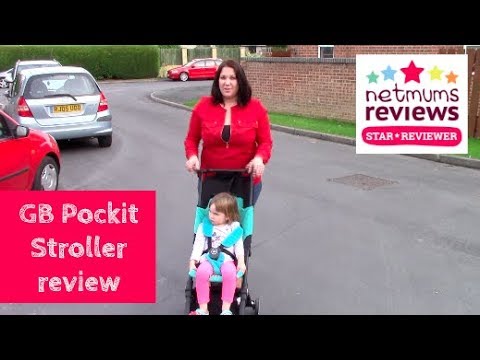 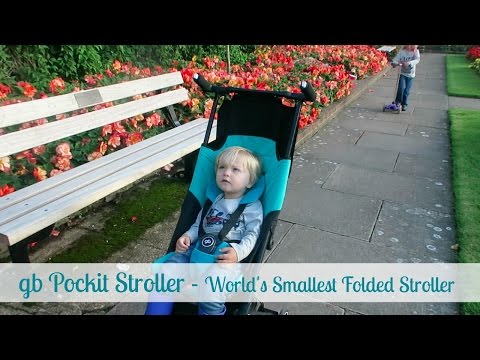 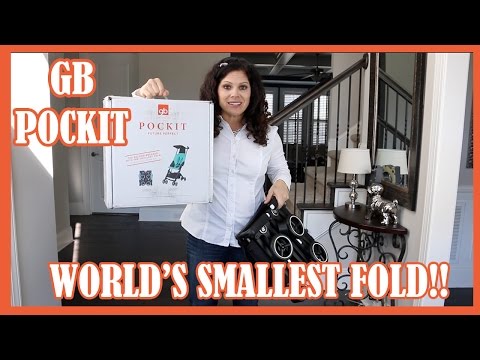 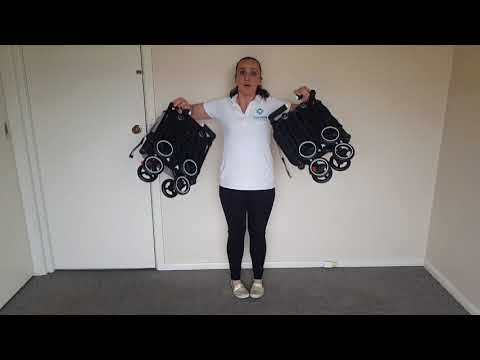 Runner Up
in “12 best prams and pushchairs – how to choose between Silver Cross, Ickle Bubba and more”
Last updated: 8 Oct 2020

Trusted Source
-
Depth of
analysis
No
In-house
Testing
Ranked #6 out of 7
in “What Is The Best Stroller For Growing Family?”
Last updated: 4 Jan 2022

Best City Stroller
in “8 Best Strollers for Almost Every Budget and Need”
Last updated: 30 Oct 2019
fatherly.com
-
Depth of
analysis
No
In-house
Testing
Mentioned
in “The Best Baby Gear of the Year: 100 New Products for New Parents”
Last updated: 27 May 2021
Recommended by trusted experts

The most compact stroller on the market
in “Best travel strollers 2023: Travel in style with the whole family”
Last updated: 1 Jul 2022
respectcaregivers.org
-
Depth of
analysis
No
In-house
Testing