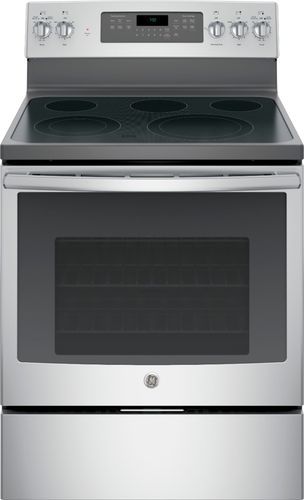 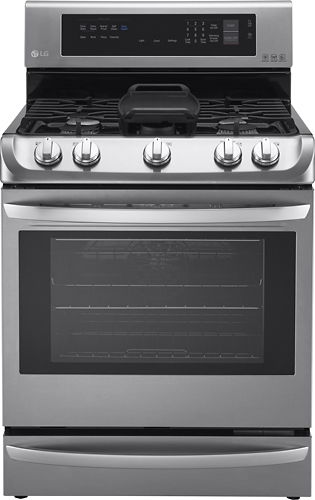 The reviewers at CNET have featured the GE JB750SJSS in their GE JB750SJSS review: Sneaky good performance from an unassuming oven roundup. However, it fell short of making it to the top of their list.

As for the LG LRG4115ST - CNET, a source that conducts reliable hands-on testing, has featured it in its LG LRG4115ST review: LG cooks up more of the same with this gas range roundup. However, it didn't make it to any of the top spots.

Our direct GE JB750SJSS vs. LG LRG4115ST comparison of their review scores has shown that, out of sources that tested both Kitchen Ranges, CNET preferred the GE JB750SJSS, whereas Top Ten Reviews seemed to like both equally.

r/Appliances
in "Looking to purchase a new stove. Been years since i have purchased a new appliance. I have a link of what the wife is looking at but i dont want to make any quick decisions."
Last updated: 28 May 2020
Reddit Threads (2)