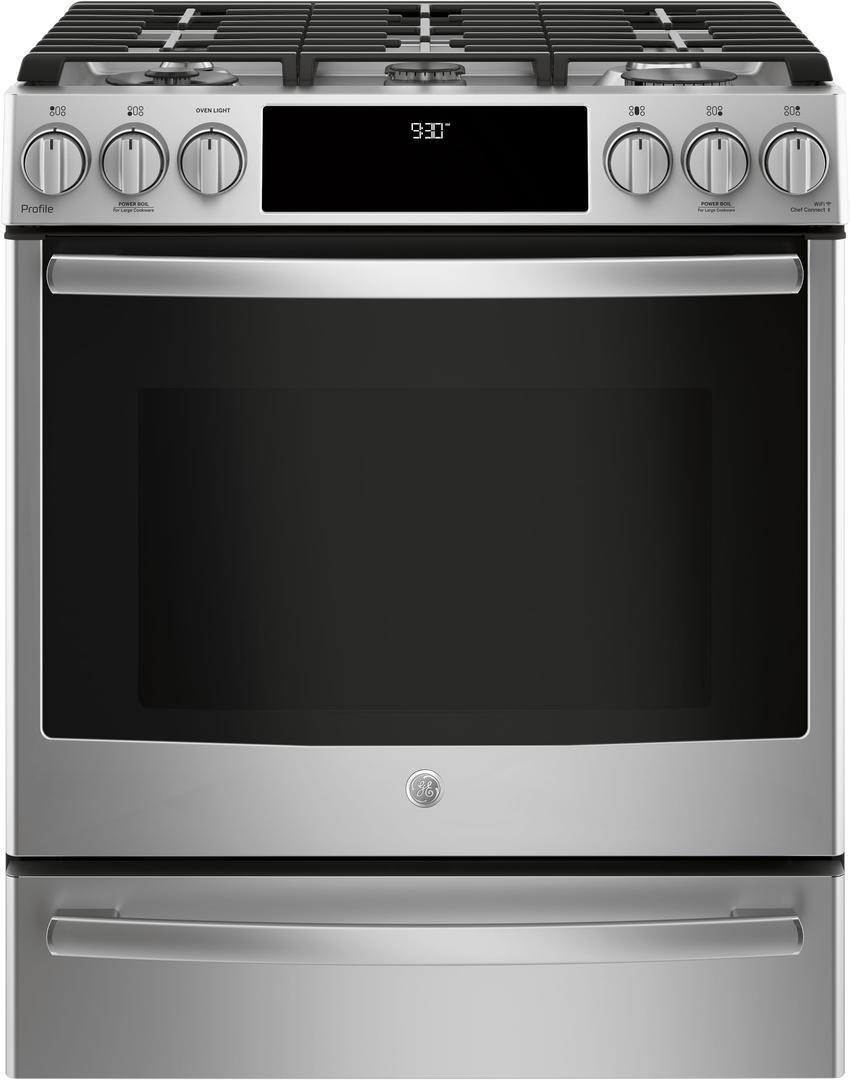 Good Housekeeping: Ranked #9 out of 9 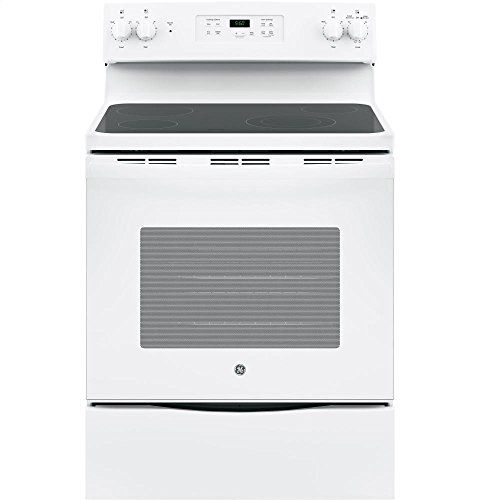 The GE PGS930 makes for a good, if unremarkable, Kitchen Range for people with a $2,100 budget.

The GE JBS60DKWW, however, is merely mediocre at its $548 asking price, when compared to similarly priced products, and won't satisfy the needs of most people.

In either case, we suggest that you first take a look at some other options at the $2,100 and $820 price points before committing to one of these - it's likely that you'll be able to find some better alternatives.

If you're still interested in learning more about the GE PGS930 and GE JBS60DKWW, however, we wrote a summary of what we could find about them:

The GE PGS930 was loved by reviewers at Wirecutter (NYTimes), a highly trusted source that performs reliable in-depth testing. It did great in its "The Best Slide-In Gas Ranges" roundup where it was named its "Upgrade pick", which, in itself, makes it a product worth considering.

Taking a look at the GE JBS60DKWW, it got featured in roundups from two reliable sources that conduct their own testing - Reviewed and Wirecutter (NYTimes) - but it fell short of earning a top spot in either.

As a last step, we wanted to do a head-to-head GE PGS930 vs. GE JBS60DKWW comparison of their review performance but, unfortunately, weren't able to find any review ratings on either product. 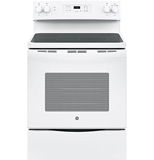 Good Housekeeping
Depth of
analysis
Yes
In-house
Testing
Ranked #9 out of 9
in “9 Best Gas Ranges to Buy in 2021, According to Testing”
Last updated: 16 Sep 2020
Recommended by trusted experts

Trusted Source
Depth of
analysis
Yes
In-house
Testing
Reviewed is a website that provides its readers with objective, trustworthy reviews. It extensively tests the performance of products under controlled laborato...
Ranked #5 out of 10
in “The Best Gas & Electric Ranges Under $800 of 2021”
Last updated: 5 Jun 2020