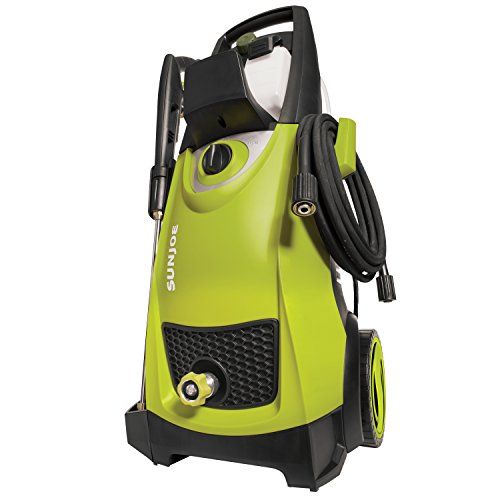 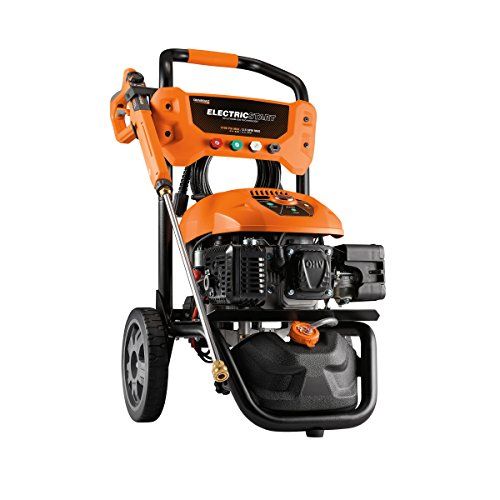 The Generac 7132 (3100PSI/2.5GPM), however, is merely passable for its price. We suggest taking a look at some better options if you're considering buying a Pressure Washer in the $390 range.

The Sun Joe SPX3000 (2030PSI/1.76GPM) has managed to impress reviewers from some of the most highly trusted sources on the internet, including TechGearLab and Wirecutter (NYTimes). It performed great in their in-depth hands-on roundups - it was awarded the "Best Bang for the Buck" title by TechGearLab and "Budget pick" by Wirecutter (NYTimes) in their respective Pressure Washer roundups. That's high praise, especially when coming from such high-quality sources.

Returning to the Generac 7132 (3100PSI/2.5GPM), TechGearLab, a source that's known for its high-quality in-depth testing, has great things to say about it. In fact, it was named its "Ranked 3 out of 9" in its "The Best Pressure Washer of 2020" roundup, which is quite a feat.

We conducted an analysis of all of the review data that we could find on these two products. First, we focused on sources that tested and rated both of them, like TechGearLab, and learned that they all showed a preference for the Generac 7132 (3100PSI/2.5GPM).

Then we took a look at the highest review scores that these two Pressure Washers received. We found that the Sun Joe SPX3000 (2030PSI/1.76GPM) managed to earn a rating of 9 from Top Ten Reviews, whereas the Generac 7132 (3100PSI/2.5GPM) got its highest, 6, score from reviewers at TechGearLab.

Lastly, in order to better compare them to their competition, we averaged out their review scores and found that the Sun Joe SPX3000 (2030PSI/1.76GPM) got received considerably better than the majority of other Pressure Washers - it earned an average of 7.8 out of 10 points, compared to the 7.5 overall rating of other Pressure Washers - while the Generac 7132 (3100PSI/2.5GPM) performed worse than most of its competitors, with its average review score of 6.0.

It's worth keeping in mind, however, that a direct Sun Joe SPX3000 (2030PSI/1.76GPM) vs. Generac 7132 (3100PSI/2.5GPM) comparison might not be realistic since they're priced differently and some sources have a tendency to review more expensive products better than cheaper ones. 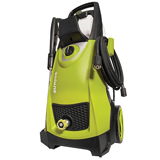 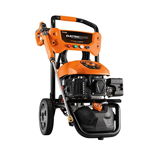 r/powerwashingporn
in "I’ve been subscribed to this sub for over a year watching others power wash. My wife surprised me today with an early Father’s Day gift. Now it’s my turn to wash not watch!"
Last updated: 17 Jun 2018

Runner Up
in “The Best Pressure Washer”
Last updated: 6 Apr 2020

Best Bang for the Buck
in “The Best Pressure Washer of 2020”
Last updated: 18 days ago

Highly Trusted Source
Depth of
analysis
Yes
In-house
Testing
TechGearLab is one of the best sites when it comes to reviewing technology products. Its scientific approach to testing, usage of a clear and consistent method...
Rated 6.0 out of 10
in “The Best Pressure Washer of 2020”
Last updated: 18 days ago