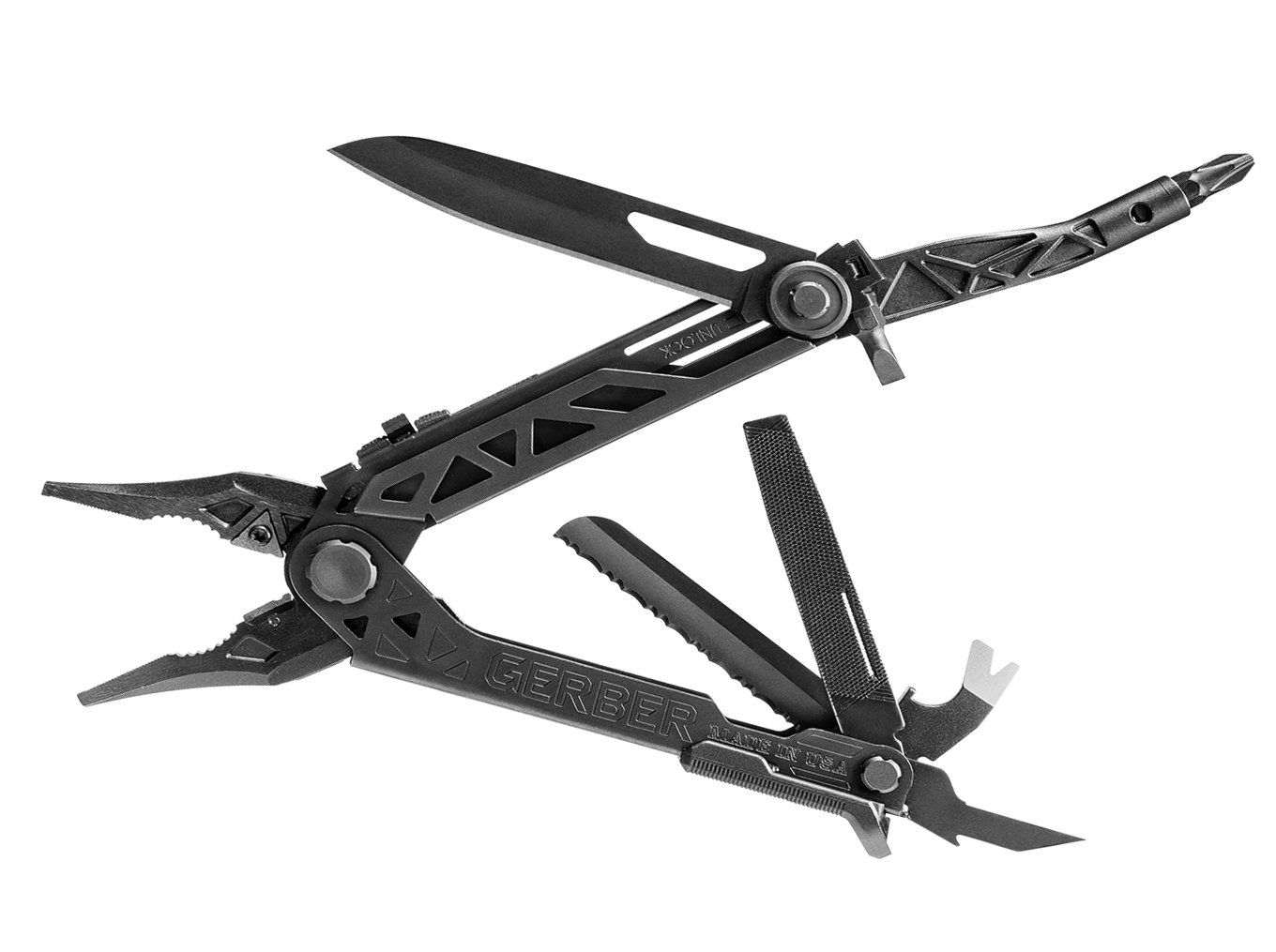 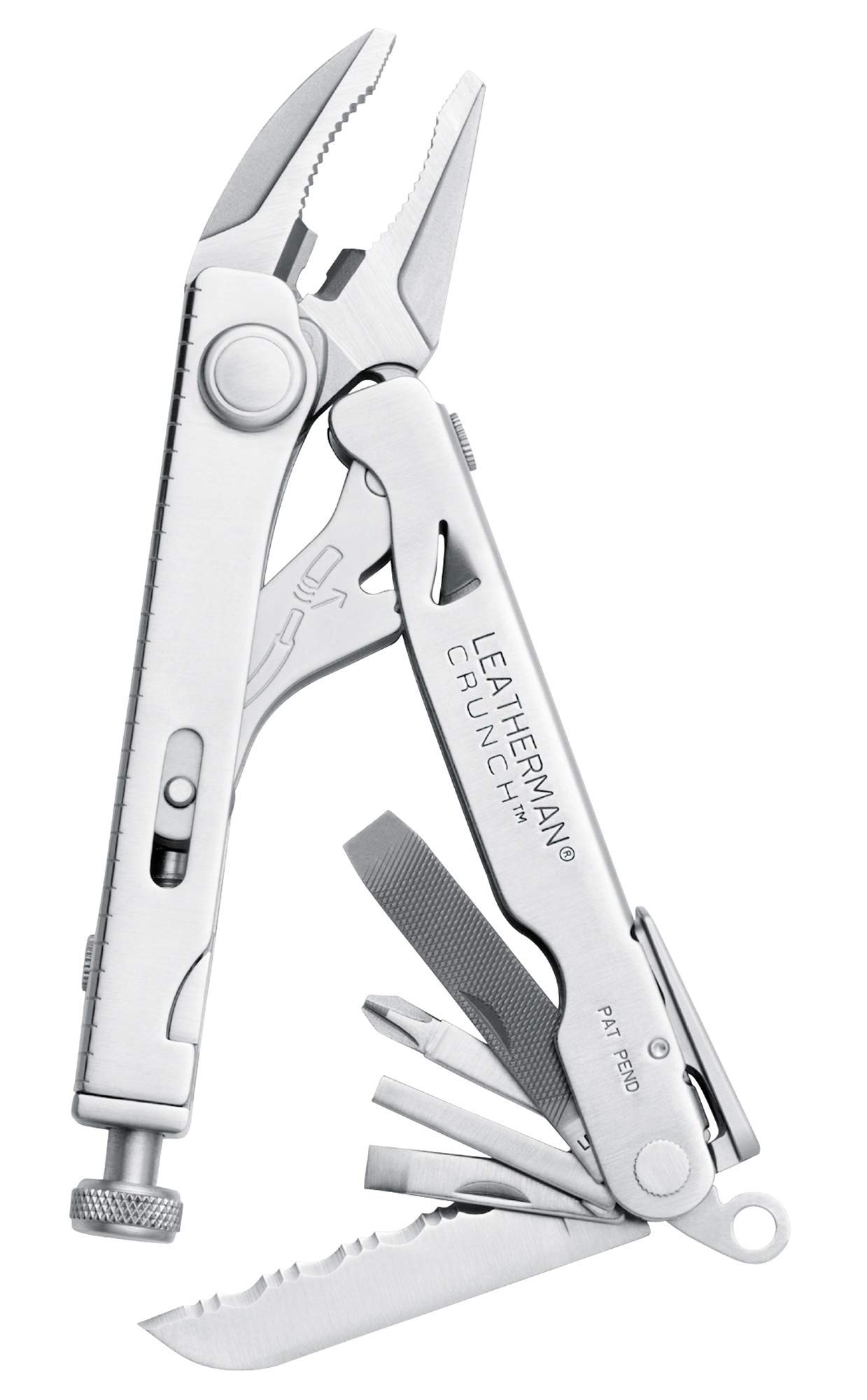 The Gerber CenterDrive Multi-Tool (2016) was loved by reviewers at Pocket Multi Tools, a highly trusted source that performs reliable in-depth testing. It did great in its "The Best 9 Multi-Tools for 2021" roundup where it was named its "Ranked 3 out of 8", which, in itself, makes it a product worth considering.

As for the Leatherman Crunch Multi-Tool (1999) - it was really well-received by reviewers at OutdoorGearLab, a great source that's known for conducting high-quality in-depth testing. It performed great in its "The 6 Best Multi-Tools" roundup and was named its "Best Pliers Tools", which, on its own, makes it a product that warrants a closer look.

r/techtheatre
in "Should I upgrade from a leatherman sidekick?"
Last updated: 12 Dec 2020

r/multitools
in "Tool with the best pliers and driver?"
Last updated: 30 May 2019

r/Leatherman
in "Anybody else get a misprint on the OHT blade? Want to make sure it’s not a knockoff as I bought it for full retail price to replace my Gerber Center-Drive. I have two belt cutter/oxygen wrench logos"
Last updated: 19 Apr 2019

r/AskReddit
in "What is the most "worth it" item you have ever purchased?"
Last updated: 6 Mar 2019

r/Leatherman
in "The hunt for the right multitool"
Last updated: 27 Jan 2019

r/EDC
in "Looking for a Leatherman for a brewer, recommendations?"
Last updated: 13 Nov 2018

r/aviationmaintenance
in "Multi-tool? One handed or Butterfly?"
Last updated: 26 Jan 2019

r/NavyNukes
in "What is the best multi tool and flashlight?"
Last updated: 17 May 2020

r/ThriftStoreHauls
in "The thrift gods smiled upon me today"
Last updated: 3 Feb 2018 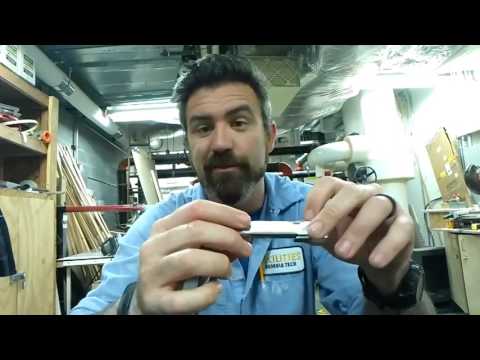 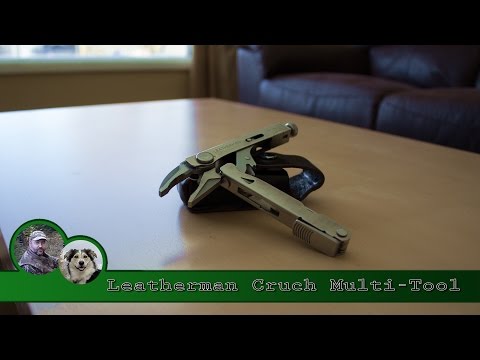 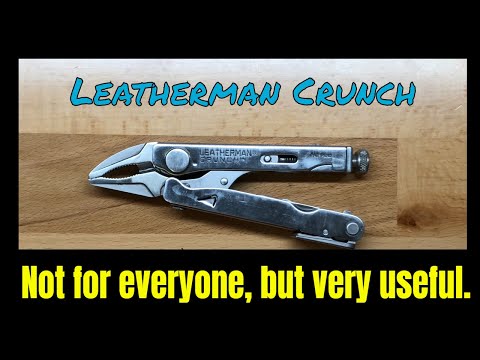 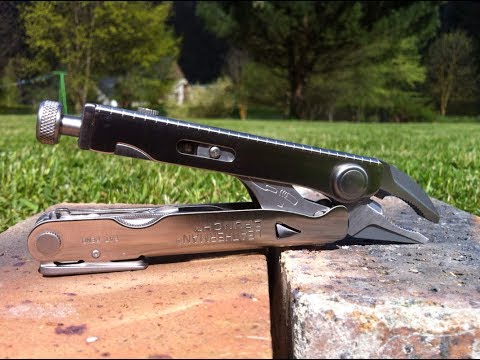 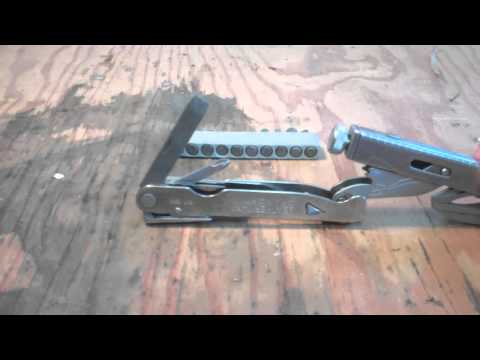 Best multi-tool for big jobs
in “The Best Multi-Tools, According to Hikers, Adventurers, and People Who Like to Fix Things”
Last updated: 8 Oct 2021
gearmoose.com
-
Depth of
analysis
No
In-house
Testing

Highly Trusted Source
Depth of
analysis
Yes
In-house
Testing
Pocket Multi Tools is a niche site that features consistent, in-depth reviews of a large number of multi-tools. It's one of the best resources on anything...
Mentioned
in “The Best 9 Multi-Tools for 2021”
Last updated: 4 May 2021

Trusted Source
-
Depth of
analysis
No
In-house
Testing
Mentioned
in “The 17 Best Multi-Tools You Can Get Right Now”
Last updated: 15 Dec 2022