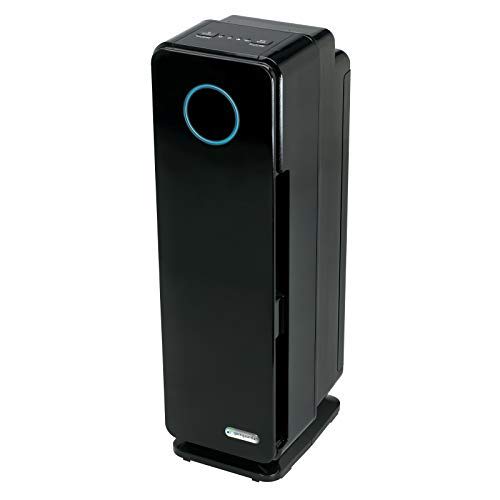 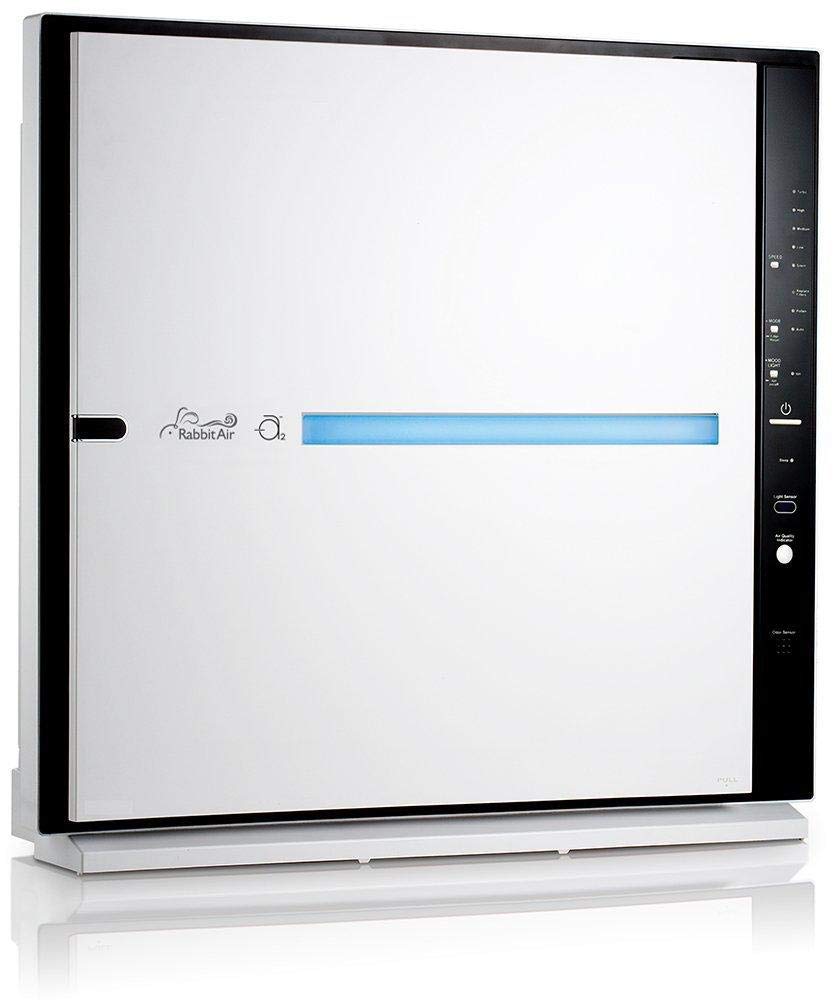 The GermGuardian AC4300 is a great Air Purifier for its $110 asking price.

The RabbitAir MinusA2 SPA-700A Air Purifier, however, while a reasonable product for $549, doesn't stack up against its competitors quite as well. If you're considering Air Purifiers in the $430 range, you might want to check out some better options.

The GermGuardian AC4300 was loved by reviewers at TechGearLab, a highly trusted source that performs reliable in-depth testing. It did great in its "The Best Air Purifiers of 2020" roundup where it was named its "Best Buy on a Tight Budget", which, in itself, makes it a product worth considering.

Taking a look at the RabbitAir MinusA2 SPA-700A Air Purifier, it got featured in roundups from two reliable sources that conduct their own testing - Modern Castle and Wirecutter - but it fell short of earning a top spot in either.

We couldn't find any sources that tested both of these Air Purifiers, so we only analyzed how they performed in reviews from different sites.

We first examined which sources rated each of these best and found that the GermGuardian AC4300 got its highest, 6.4, rating from TechGearLab, while the RabbitAir MinusA2 SPA-700A Air Purifier earned its best, 10, score from Top Ten Reviews.

Finally, we analyzed all of their review data and compared their averages to other options on the market. With an average review rating of 10.0 out of 10 points, the RabbitAir MinusA2 SPA-700A Air Purifier performed similarly to most of its competitors - the overall average review score for Air Purifiers being 7.7 - whereas the GermGuardian AC4300 performed worse than most, with its 6.4 average.

It's worth keeping in mind that a direct GermGuardian AC4300 vs. RabbitAir MinusA2 SPA-700A Air Purifier comparison might not be entirely fair because some sources tend to ignore value for money when assigning their scores and thus often give better reviews to more expensive products. 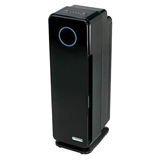 Best Buy on a Tight Budget
in “The Best Air Purifiers of 2020”
Last updated: 7 days ago
Recommended by trusted experts

Best Overall
in “The Best Air Purifiers, According to Doctors and Air-Quality Experts”
Last updated: 13 Mar 2020