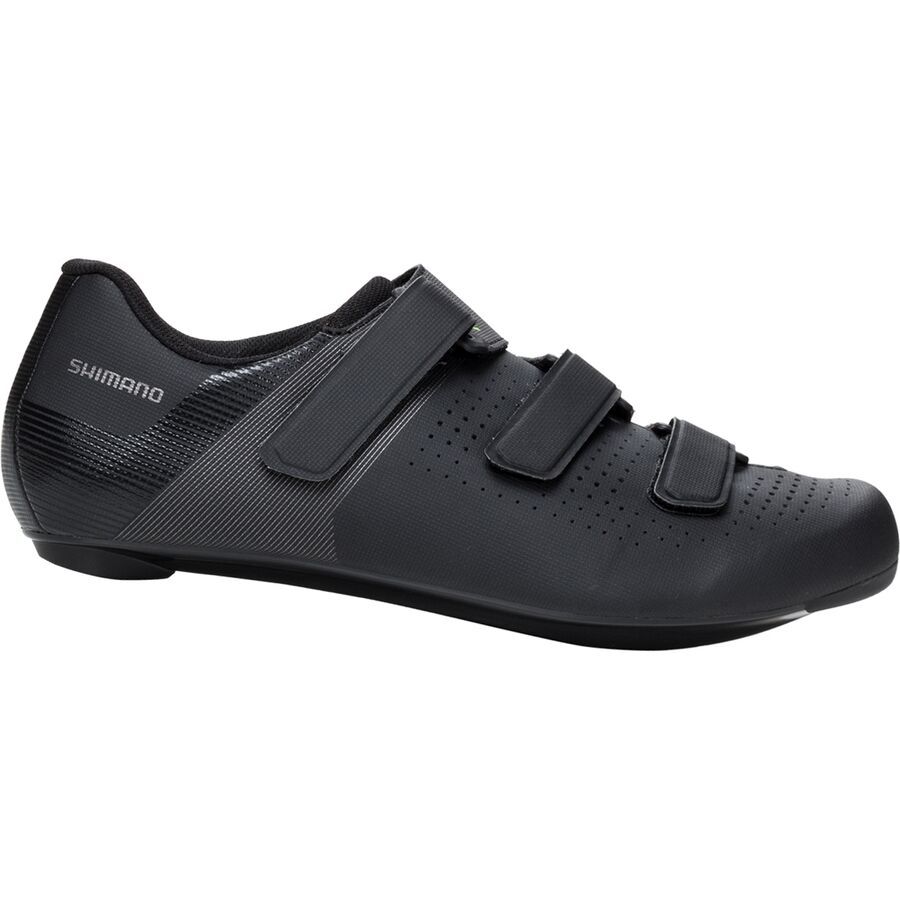 The RC1 Cycling Shoe - Women's is one of the very best products at its price point and should be considered by anyone willing to spend around $85 on a Cycling Shoe.

The Giro Cycling Footwear Imperial Shoe (Black, 47), on the other hand, is mediocre at its $252 asking price and should be avoided by the majority of people. If you're interested in some alternatives at its price, we suggest looking at some better options in the $290 range.

The RC1 Cycling Shoe - Women's was loved by reviewers at Tom's Guide, a highly trusted source that performs reliable in-depth testing. It did great in its "Best shoes for Peloton and indoor cycling in 2022" roundup where it was named its "Ranked 1 out of 7", which, in itself, makes it a product worth considering.

Moving on to the Giro Cycling Footwear Imperial Shoe (Black, 47): no sources that perform reliable and objective hands-on testing have included it in their Cycling Shoe roundups, which usually means that a product doesn't make for a good purchase. 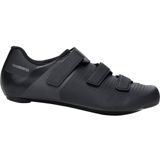 Tom's Guide
9.0
Has no expert reviews
—
No Data
Recommended by trusted experts

Best Overall
in “Best shoes for Peloton and indoor cycling in 2022”
Last updated: 23 days ago