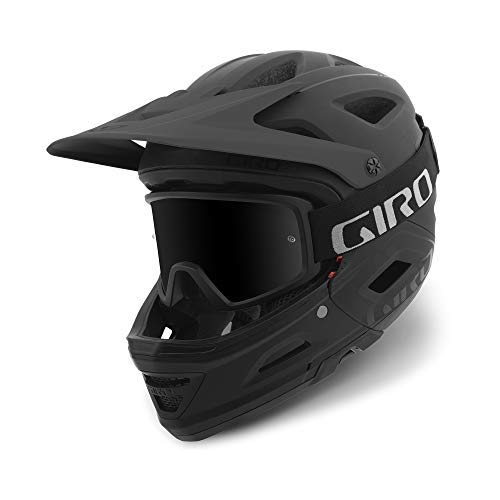 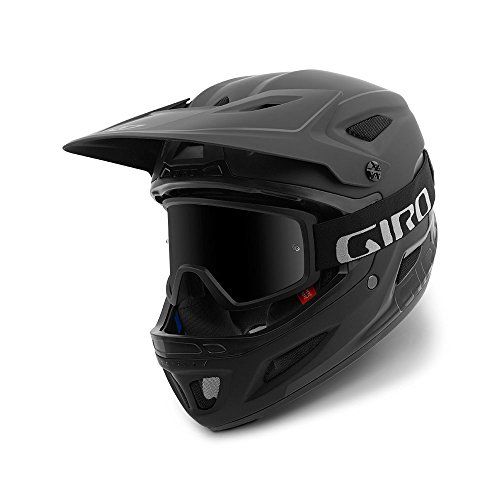 The Giro Switchblade - Medium makes for a great purchase at the $270 budget. The Giro Disciple - Large, however, is a bad choice for most people and isn't worth its asking price.

The Giro Switchblade - Medium was loved by reviewers at BikeRadar, a highly trusted source that performs reliable in-depth testing. It did great in its "Best enduro helmets 2021 | 5 convertible lids rated by our experts" roundup where it was named its "Ranked 2 out of 5", which, in itself, makes it a product worth considering.

As for the Giro Disciple - Large - OutdoorGearLab, a source that conducts reliable hands-on testing, has featured it in its Best Full Face Bike Helmet roundup. However, it didn't make it to any of the top spots.

We also examined the available data to learn which sources liked these two Bike Helmets best and found that the Giro Switchblade - Medium managed to get its highest, 10, review score from BikeRadar, whereas the Giro Disciple - Large got its best rating from OutdoorGearLab - 8. 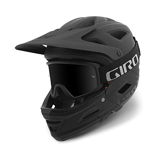 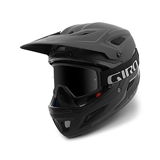 Highly Trusted Source
Depth of
analysis
Yes
In-house
Testing
OutdoorGearLab is one of the most highly trusted sources on everything related to outdoor activities. The site utilizes a very transparent and scientific appro...
Rated 8.0 out of 10
in “Best Full Face Bike Helmet”
Last updated: 9 Nov 2020