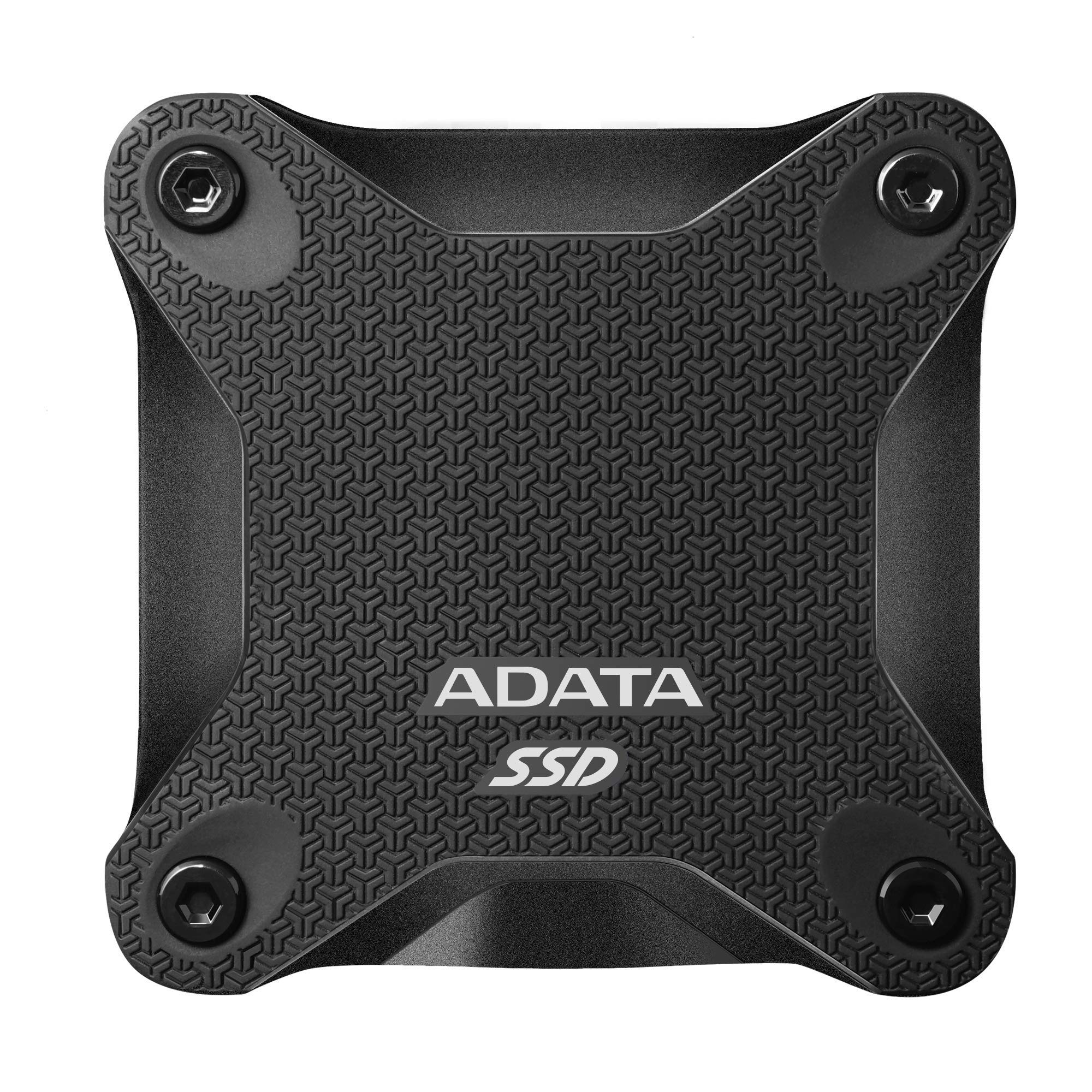 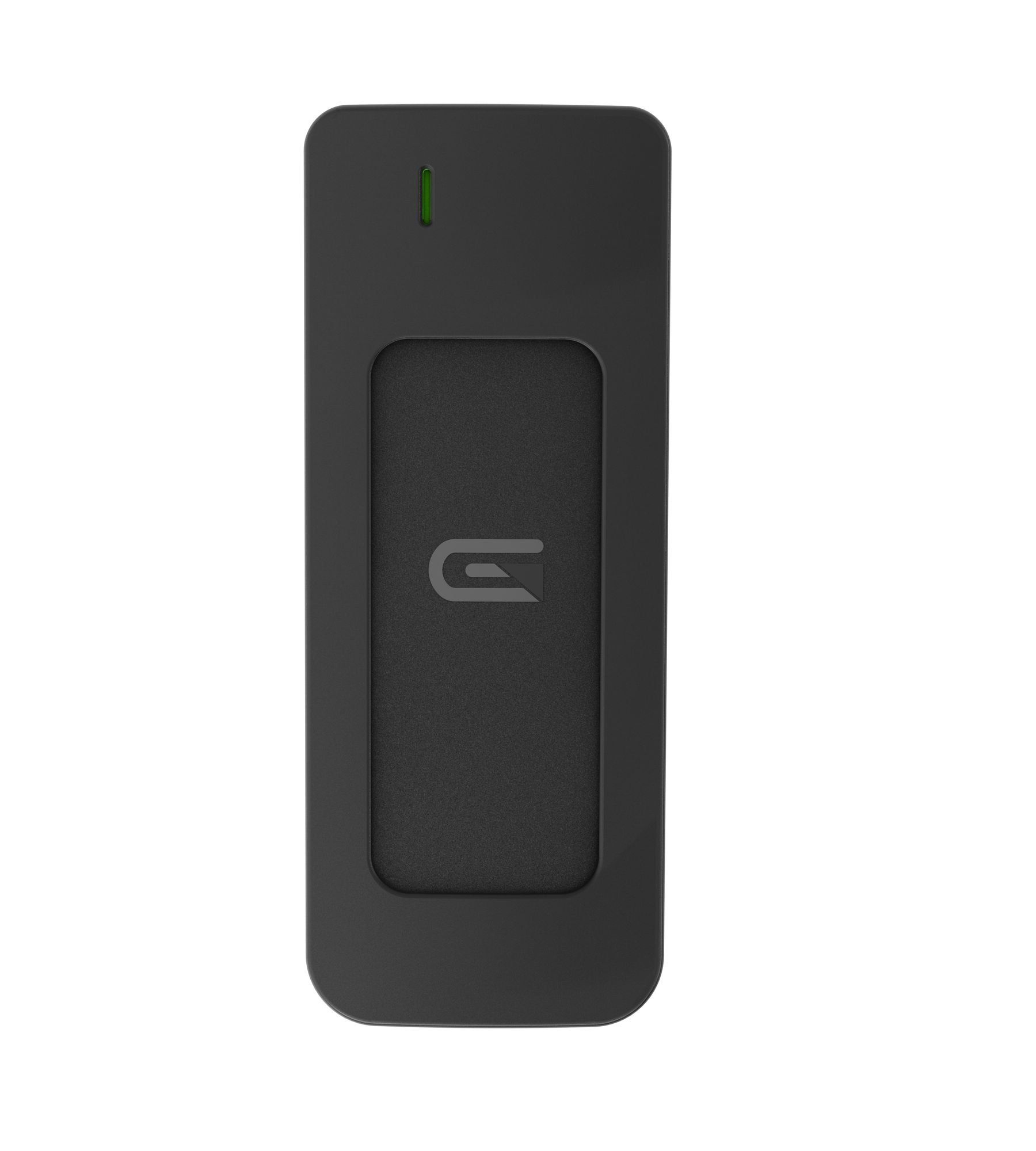 The Adata SD600Q 240GB makes for a good, if unremarkable, Portable SSD for people with a $35 budget.

The Glyph Atom SSD 250GB, however, is merely mediocre at its $98 asking price, when compared to similarly priced products, and won't satisfy the needs of most people.

In either case, we suggest that you first take a look at some other options at the $35 and $80 price points before committing to one of these - it's likely that you'll be able to find some better alternatives.

If you're still interested in learning more about the Adata SD600Q 240GB and Glyph Atom SSD 250GB, however, we wrote a summary of what we could find about them:

While the Adata SD600Q 240GB wasn't able to make it to the very top of any roundups from sources that perform quality hands-on testing, it still got featured in a large number of them. Windows Central, Tech Advisor, Expert Reviews, Techradar, and Android Central have all deemed it worthy of a place on their respective shortlists.

We first examined which sources rated each of these best and found that the Adata SD600Q 240GB got its highest, 9, rating from Tech Advisor, while the Glyph Atom SSD 250GB earned its best, 8.3, score from CNET.

Lastly, we averaged out all of the reviews scores that we could find on these two products and compared them to other Portable SSDs on the market. We learned that both of them performed far better than most of their competitors - the overall review average earned by Portable SSDs being 7.8 out of 10, whereas the Adata SD600Q 240GB and Glyph Atom SSD 250GB managed averages of 8.3 and 8.3 points, respectively.

Due to the difference in their prices, however, it's important to keep in mind that a direct Adata SD600Q 240GB vs. Glyph Atom SSD 250GB comparison might not be entirely fair - some sources don't take value for money into account when assigning their scores and therefore have a tendency to rate more premium products better. 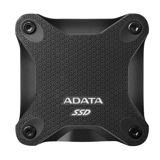 r/teslamotors
in "Hit and run in a parking lot while having Valentines dinner. Struggling with various methods of restoring corrupted and hidden video files from my flash drive. Bumper is scraped, and fog light is pushed in."
Last updated: 17 Feb 2020

r/Seaofthieves
in "Why are the load times on the Xbox so bad?"
Last updated: 7 May 2020

r/teslamotors
in "Was involved in a hit and run accident"
Last updated: 16 Dec 2019

Runner Up
in “Best External Hard Drives and SSDs for Chromebooks 2020”
Last updated: 15 days ago