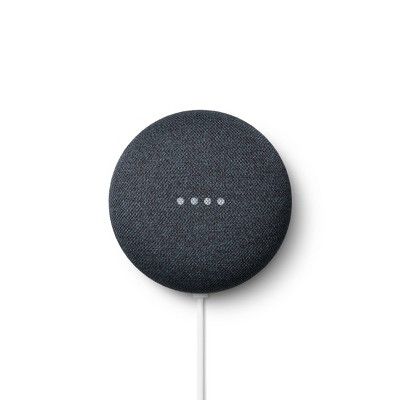 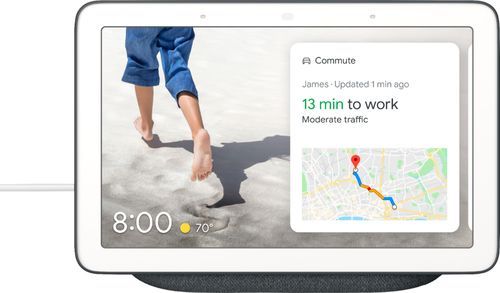 PCmag: 7.0/10
techadvisor.com: Best for the Bedroom

We couldn't find enough data on either option to be able to come to any reliable conclusions. We strongly suggest that you look at some alternatives that also cost around $19.

techadvisor.com, a source known for its hands-on testing and objective methodology, had good things to say about the Google Nest Mini 2. It performed great in its "The Best Google Nest Speakers For 2022" roundup and earned the "Ranked 1 out of 4" title.

As for the Google Nest Hub (2018) - it impressed reviewers at techadvisor.com, a trustworthy source that conducts solid hands-on testing. It did great in its "The best smart displays 2022" roundup - in fact, it earned its "Best for the Bedroom" title, which, on its own, indicates a certain level of quality.

We also examined the available data to learn which sources liked these two Chromecast Speakers best and found that the Google Nest Mini 2 managed to get its highest, 7, review score from PCmag, whereas the Google Nest Hub (2018) got its best rating from TrustedReviews - 9.

Lastly, we averaged out all of their review data to compare them to their competitors. We found that the Google Nest Hub (2018), with its 8.0 out of 10 points, got reviewed noticeably better than most of its competitors - the average Chromecast Speaker score being 7.4 - whereas the Google Nest Mini 2 performed worse, with an average of merely 7.0. 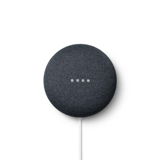 r/homeautomation
in "Made a nest mini mount in my garage, with the box it came in and 3 pieces of double sided mounting tape"
Last updated: 25 Apr 2020
Reddit Threads (6)