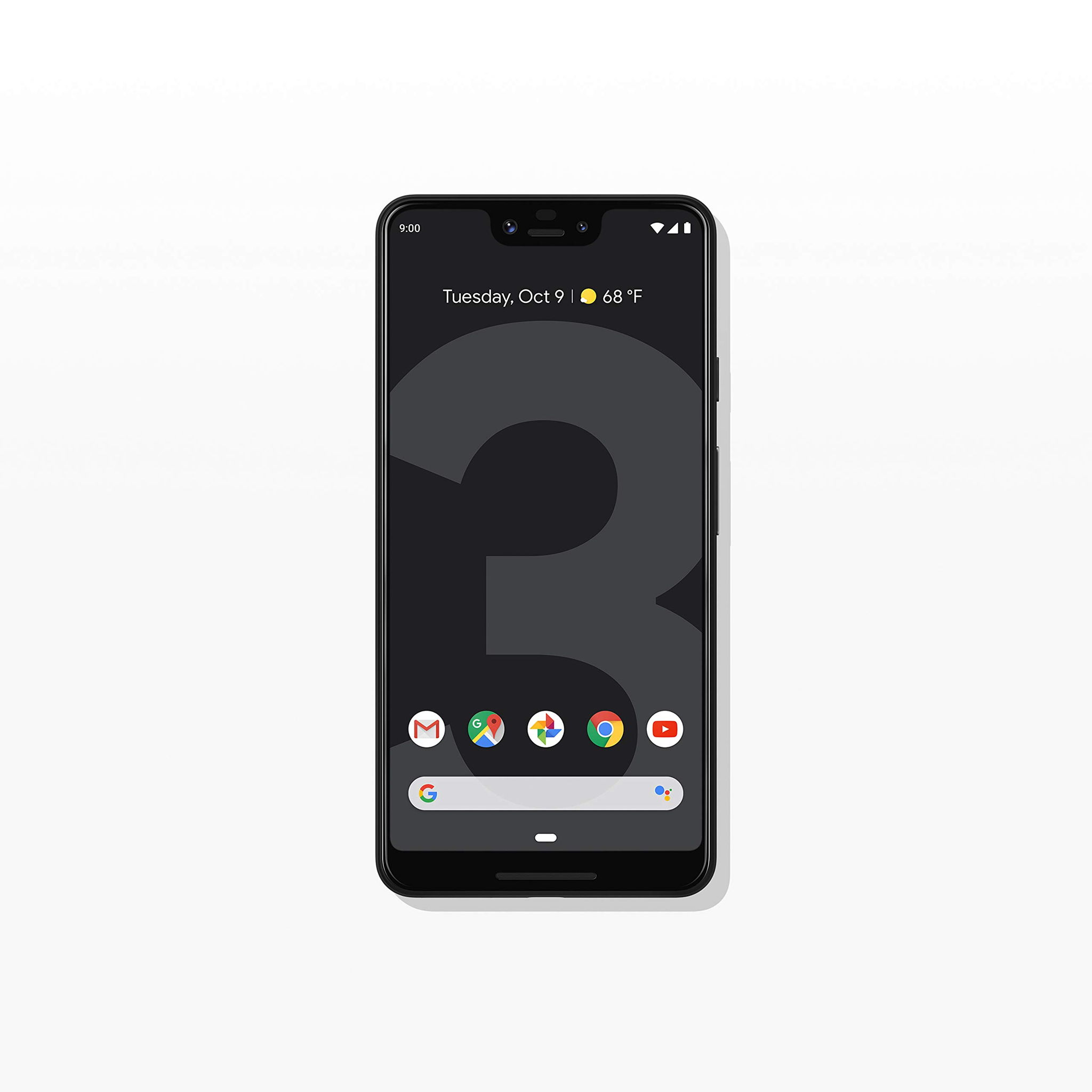 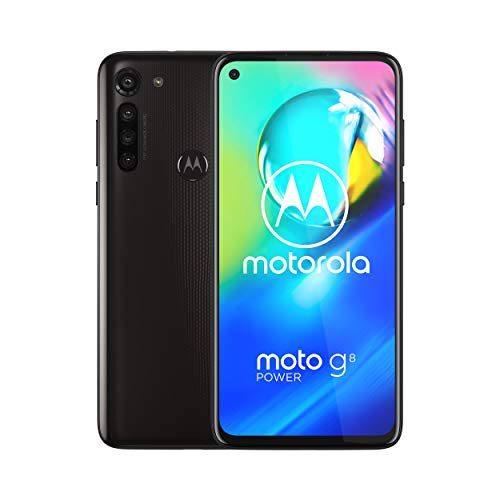 The Moto G8 Power (2020), however, is merely mediocre at its $159 asking price, when compared to similarly priced products, and won't satisfy the needs of most people.

In either case, we suggest that you first take a look at some other options at the $280 and $170 price points before committing to one of these - it's likely that you'll be able to find some better alternatives.

If you're still interested in learning more about the Google Pixel 3 XL (2018) and Moto G8 Power (2020), however, we wrote a summary of what we could find about them:

The Google Pixel 3 XL (2018) was loved by reviewers at Digital Camera World, a highly trusted source that performs reliable in-depth testing. It did great in its "The best selfie camera in 2021: cameras and camera phones that put you first!" roundup where it was named its "Ranked 1 out of 11", which, in itself, makes it a product worth considering.

As for the Moto G8 Power (2020) - it was really well-received by reviewers at Digital Camera World, a great source that's known for conducting high-quality in-depth testing. It performed great in its "Best budget camera phone: these are the best cheap camera phones right now" roundup and was named its "Ranked 2 out of 9", which, on its own, makes it a product that warrants a closer look.

To get a better idea of how they fare when compared directly to each other, we analyzed review scores of sources that tested both. PhoneArena, techadvisor.com, TrustedReviews, The Verge, Notebookcheck.net, idg.com.au, and Android Authority, for example, preferred the Google Pixel 3 XL (2018), while Expert Reviews, Techradar, and T3 rated both of them the same.

We also took a look at which sources had the best things to say about them. We learned that the Google Pixel 3 XL (2018) got reviewed the highest by Expert Reviews - it gave it a rating of 10, while the Moto G8 Power (2020) most impressed reviewers at Expert Reviews, which gave it a score of 10.

Lastly, we averaged out all of the reviews scores that we could find on these two products and compared them to other Smartphones on the market. We learned that both of them performed far better than most of their competitors - the overall review average earned by Smartphones being 7.5 out of 10, whereas the Google Pixel 3 XL (2018) and Moto G8 Power (2020) managed averages of 8.5 and 7.7 points, respectively.

Due to the difference in their prices, however, it's important to keep in mind that a direct Google Pixel 3 XL (2018) vs. Moto G8 Power (2020) comparison might not be entirely fair - some sources don't take value for money into account when assigning their scores and therefore have a tendency to rate more premium products better. 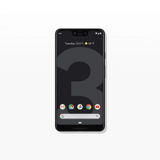 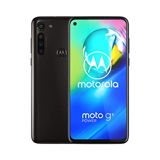 r/technology
in "Apple's new iPhone operating system is making it harder for Facebook to track people, and Facebook warns it will decimate part of its business"
Last updated: 27 Aug 2020

r/technology
in "Russell Kirsch, inventor of the pixel, dies in his Portland home at age 91"
Last updated: 13 Aug 2020

r/GooglePixel
in "Anyone else let down by the Pixel line this year and considering an iPhone?"
Last updated: 22 Jul 2020

r/GooglePixel
in "Really wishing they didn't get rid of the fingerprint scanner right about now"
Last updated: 9 May 2020

r/GooglePixel
in "One month in with the Pixel 3, what are your thoughts? Have your opinions changed at all?"
Last updated: 12 Nov 2018

r/Android
in "How much do you care about haptic feedback?"
Last updated: 12 Jan 2020

r/PickAnAndroidForMe
in "€300ish phone with a decent camera and good battery life to last me a few years. I don't need a fancy screen, good speakers or a 3.5mm jack. Water resistance and fast general use would be great too."
Last updated: 24 Aug 2020

r/PersonalFinanceCanada
in "How much do you save by buying a phone from the pervious generation?"
Last updated: 23 Aug 2020

r/PokemonMasters
in "Phone that runs this game?"
Last updated: 12 Aug 2020

r/TheSilphRoad
in "Could anyone recommend an android phone 64-bit within the 250-300$ range? Preferably a newer model"
Last updated: 29 Jul 2020 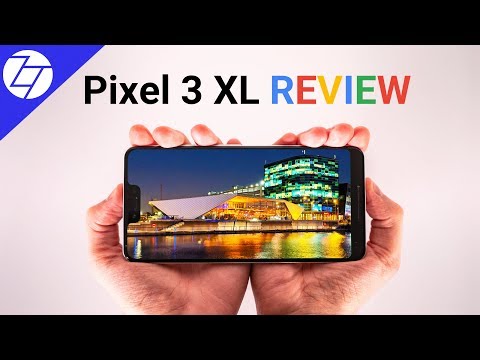 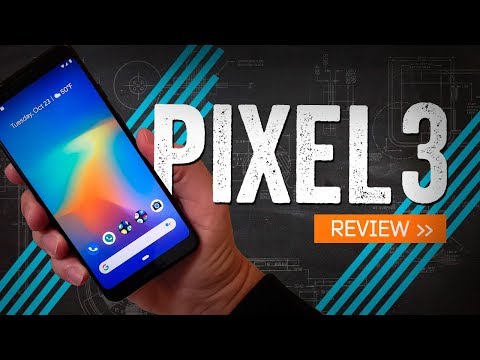 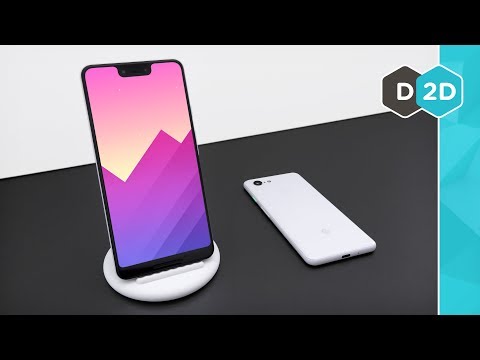 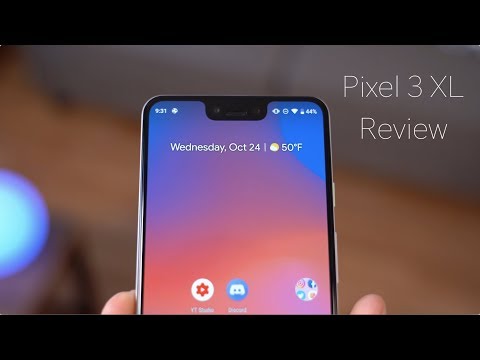 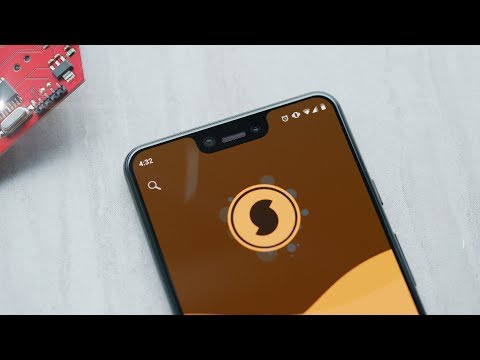 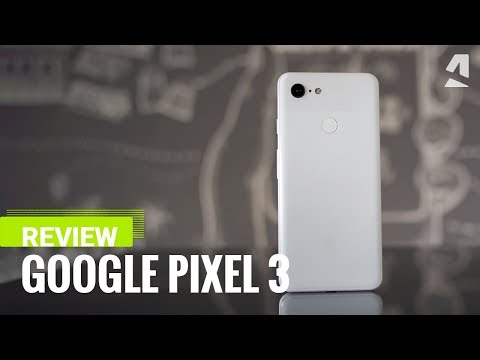 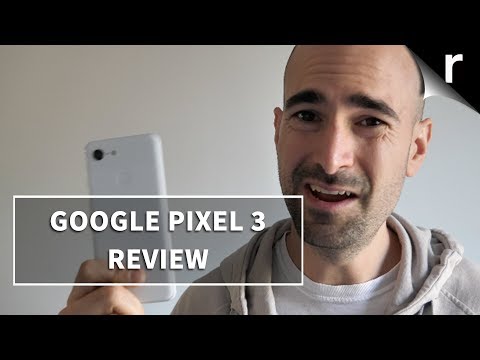 Best Overall
in “The best selfie camera in 2021: cameras and camera phones that put you first!”
Last updated: 5 Nov 2020

Best Overall
in “How to take the best Night Sight photos with your Google Pixel”
Last updated: 13 Dec 2018

Trusted Source
Depth of
analysis
Yes
In-house
Testing
Expert Reviews performs extensive research, does objective hands-on testing, and features good side-by-side comparisons of products that range all the way from...
Ranked #4 out of 5
in “Best phone deals UK: Snap up a cheap tariff on top smartphones ahead of Black Friday”
Last updated: 8 Nov 2019

Best smartphone camera for Instagram
in “Earn more likes on your photos with the best cameras for Instagram”
Last updated: 22 Apr 2019

The Telegraph
Depth of
analysis
No
In-house
Testing
Ranked #7 out of 9
in “The best Android phones you can buy”
Last updated: 2 Oct 2019

Highly Trusted Source
Depth of
analysis
Yes
In-house
Testing
Ranked #5 out of 8
in “The best Google phone in 2021: a guide to the handsets and best Google Pixel deals”
Last updated: 11 Jul 2021

Runner Up
in “These 7 phones are the best Google Pixel 4a alternatives”
Last updated: 11 Feb 2021

The easiest way to take the best photos, again and again.
in “Best of 2018 Awards — The Best Android Phone Camera”
Last updated: 28 Dec 2018

Best big phone with stock Android
in “There are a lot of big phones out there, but which is right for you?”
Last updated: 7 Mar 2019

Runner Up
in “Best budget camera phone: these are the best cheap camera phones right now”
Last updated: 25 May 2021