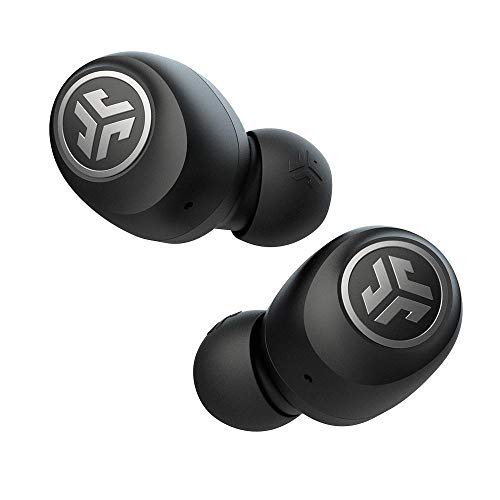 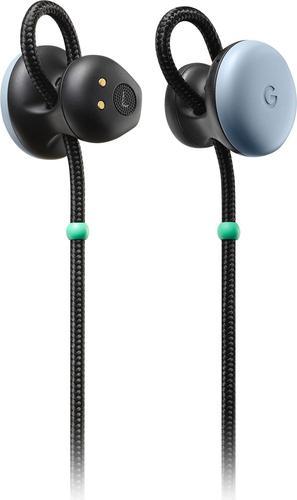 The JLab Go Air has done really well in a number of roundups conducted by sources that perform their own hands-on testing, such as Techradar, The Independent, and The Verge - it was awarded the "The best cheap earbuds to use as a backup pair" title by Techradar, "Best: No-fuss earbuds under £30" by The Independent, and "Ranked 2 out of 26" by The Verge. That's high praise from reliable sources.

As for our analysis of the Google Pixel Buds - it's considered to be a great product by two reliable sources that do their own hands-on testing - it earned the "Best true wireless earbuds for Android phone" award from Good Housekeeping and "Ranked 2 out of 20" from creativebloq.com, which is no small feat. 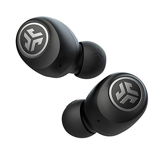 r/AskReddit
in "What are good wireless earbuds that aren’t expensive?"
Last updated: 15 Jun 2020

r/pixelbuds
in "Google's new Pixel Buds are plagued by quality control issues that need to be addressed"
Last updated: 24 Aug 2020

The best cheap earbuds to use as a backup pair
in “The best budget wireless earbuds 2023: our pick of the top cheap earphones”
Last updated: 25 days ago

Highly Trusted Source
Depth of
analysis
Yes
In-house
Testing
Mentioned
in “These are the best Bluetooth earbuds for your e-reader”
Last updated: 5 Dec 2021

Trusted Source
Depth of
analysis
Yes
In-house
Testing
Android Central performs in-depth, hands-on testing of the products and services that it reviews. The site is dedicated to Android fans and brings Android-rela...
Mentioned
in “Best earbuds with microphone under $20 in 2023”
Last updated: 18 Jul 2022

Runner Up
in “The best Google products for home, work and play”
Last updated: 2 Dec 2020