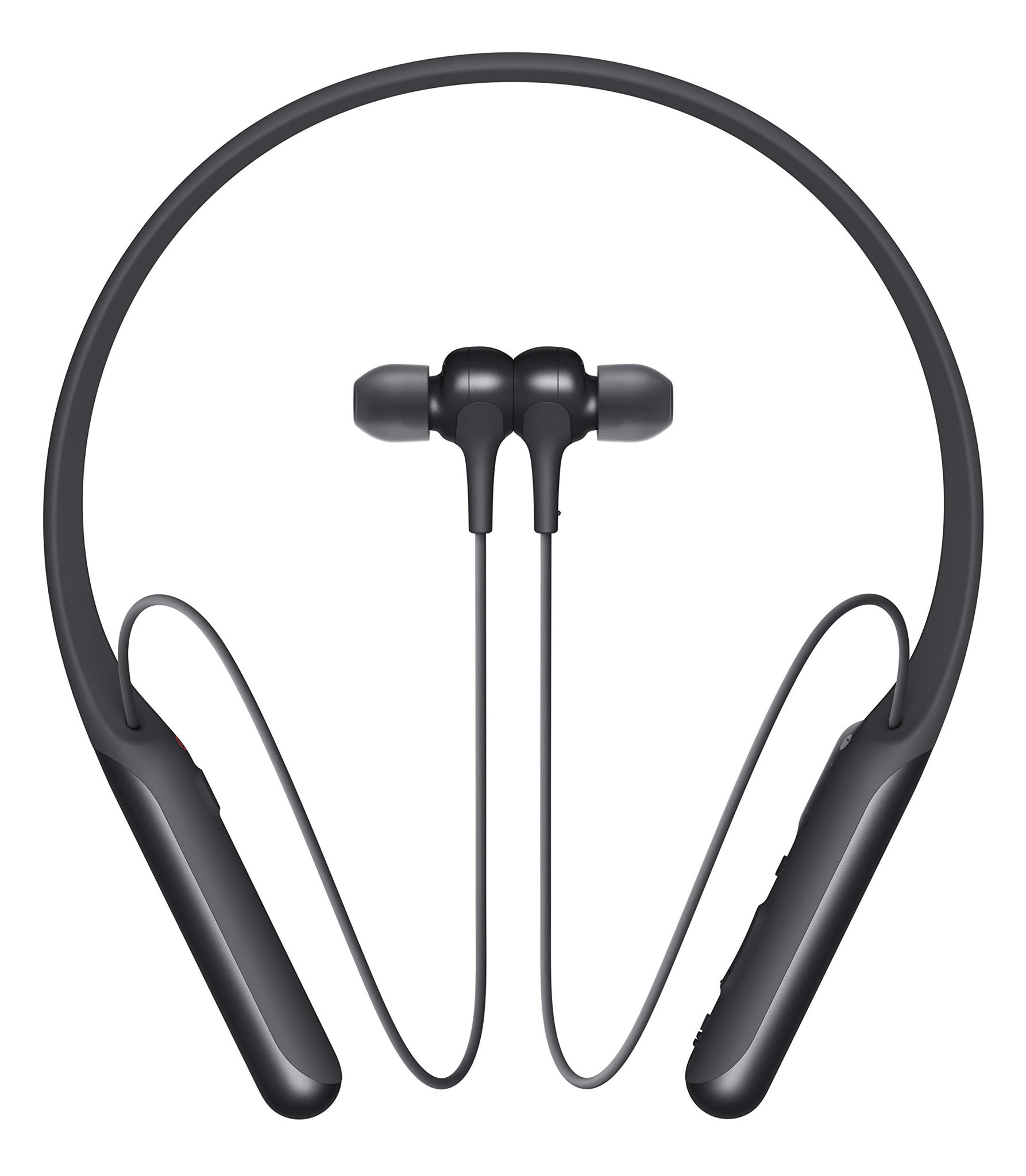 While the Sony WI-C600N is a passable option for its $98 asking price, you might want to look into other options at its price point - chances are, there are better choices out there.

If you're nevertheless interested in learning more about the Sony WI-C600N, however, you can read on for a summary on what we know about it:

The reviewers at Rtings have featured the Sony WI-C600N in their Sony WI-C600N Wireless Headphones Review roundup. However, it fell short of making it to the top of their list.

When we thoroughly analyzed their review scores, we learned that all of the sources that tested both Canal Earphones, including Rtings, preferred the Sony WI-C600N over the Google Pixel Buds.

We also took a look at which sources they managed to impress the most. The Sony WI-C600N was liked best by Rtings, which gave it a score of 7, while the Google Pixel Buds got its highest, 9, score from Android Central.

Lastly, we compared their average review performance to that of the rest of their competition and found that neither option got received particularly well. With an average rating of 7.0 out of 10, the Sony WI-C600N performed similarly to most other Canal Earphones on the market - the overall average review score for this product category being 7.4 - while the Google Pixel Buds did worse than most, with its average of 6.3 points.

There's one caveat here - a direct Sony WI-C600N vs. Google Pixel Buds comparison might not be entirely justifiable due to the difference in their pricing and the fact that some sources tend to give lower ratings to cheaper products because they don't take value for money into account.

Highly Trusted Source
Depth of
analysis
Yes
In-house
Testing
Rtings performs extensive hands-on testing under controlled laboratory conditions and is great at presenting its findings to the reader. It focuses on a rela...
Mentioned
in “The 5 Best Neckband Headphones - Fall 2020”
Last updated: 7 days ago

Highly Trusted Source
Depth of
analysis
Yes
In-house
Testing
Rtings performs extensive hands-on testing under controlled laboratory conditions and is great at presenting its findings to the reader. It focuses on a rela...
Mentioned
in “The 6 Best Noise Cancelling Earbuds And In-Ear Headphones - Fall 2020”
Last updated: 15 days ago
Recommended by trusted experts