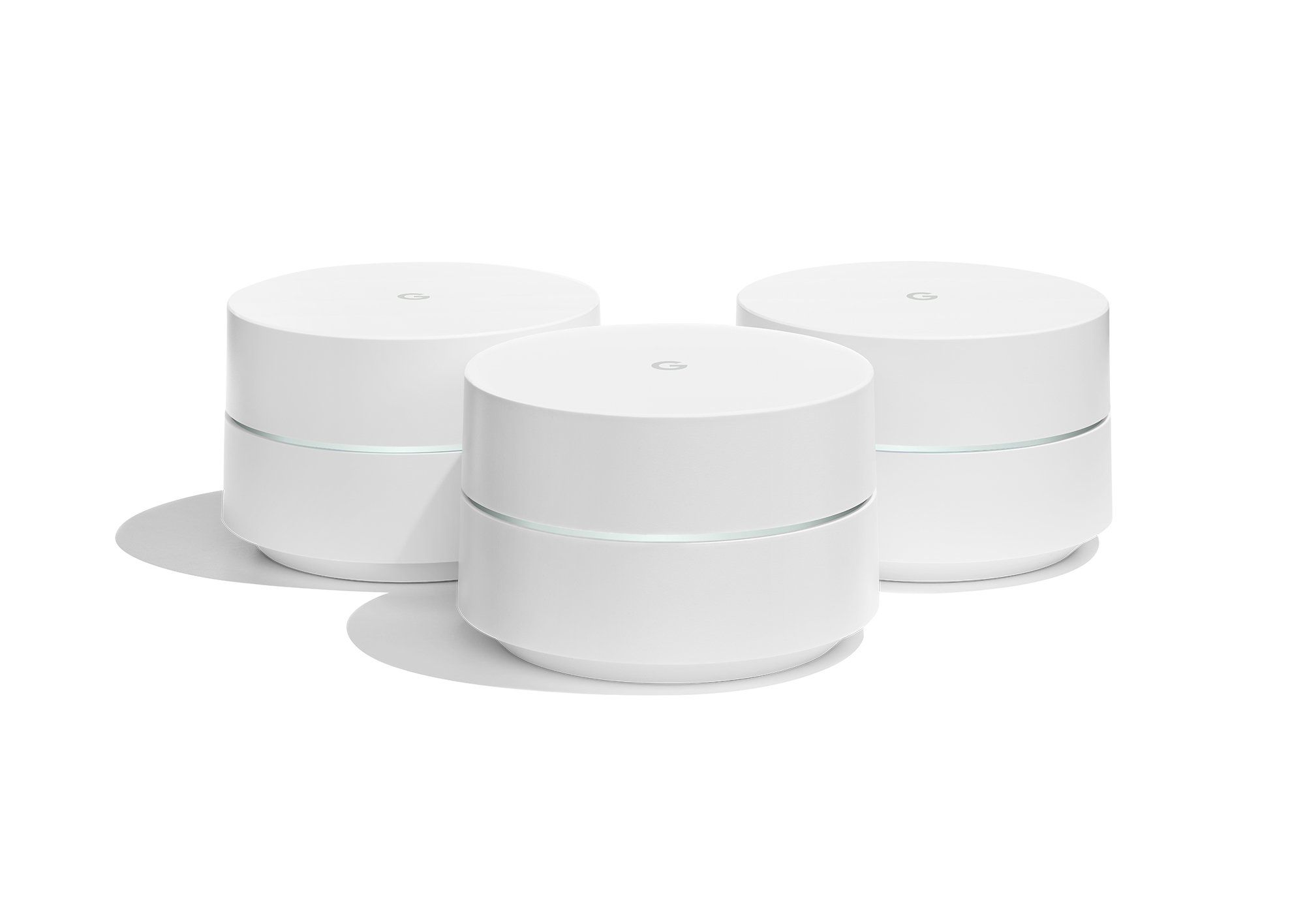 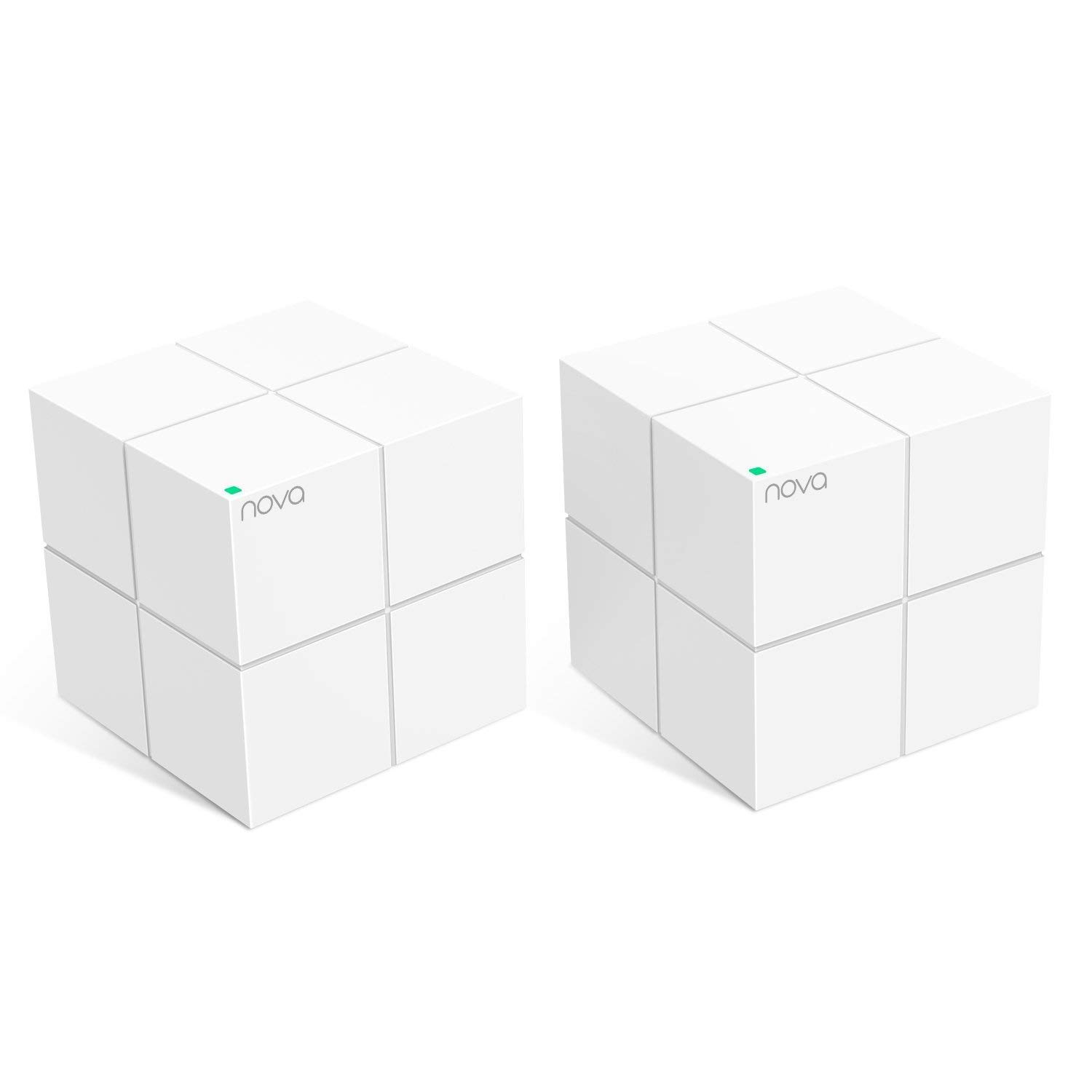 The Tenda Nova MW6, however, is merely passable at its $40 price point. If you're considering buying a Wi-Fi Router in the $30 range, you might want to check out some of its competitors.

As for the Tenda Nova MW6 analysis - it impressed reviewers at Expert Reviews, a source that's known for its objective testing and well-thought-out methodology - it performed great in its "Best mesh Wi-Fi router 2022: Boost the range, speed and coverage of your home Wi-Fi, now including Black Friday deals" roundup and earned the "Another great-value mesh router" title.

When we thoroughly analyzed their review scores, we learned that all of the sources that tested both Wi-Fi Routers, including Expert Reviews and Tom's Guide, preferred the Google Wifi (2016) over the Tenda Nova MW6.

We also took a look at which sources they managed to impress the most. The Google Wifi (2016) was liked best by Techradar, which gave it a score of 10, while the Tenda Nova MW6 got its highest, 6, score from Tom's Guide.

Lastly, in order to better compare them to their competition, we averaged out their review scores and found that the Google Wifi (2016) got received considerably better than the majority of other Wi-Fi Routers - it earned an average of 8.5 out of 10 points, compared to the 7.4 overall rating of other Wi-Fi Routers - while the Tenda Nova MW6 performed worse than most of its competitors, with its average review score of 6.0.

It's worth keeping in mind, however, that a direct Google Wifi (2016) vs. Tenda Nova MW6 comparison might not be realistic since they're priced differently and some sources have a tendency to review more expensive products better than cheaper ones. 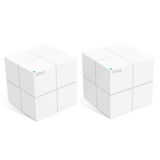 r/Roku
in "Hey Guys, So I wanna get my grandma on roku since its so easy for the elderly. problem is the wifi doesnt reach the tv room well. We do have the coaxial cable running in there so Im guessing the only solution is to have a modem installed in the tv room?"
Last updated: 14 Aug 2018
Sentiment analysis from Youtube reviewers 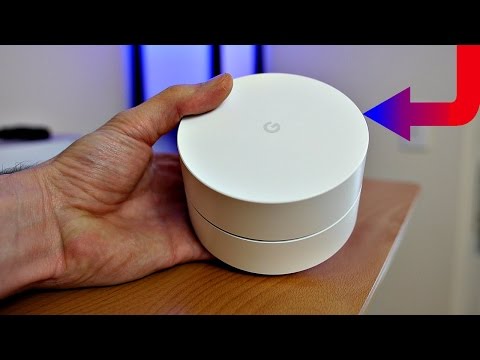 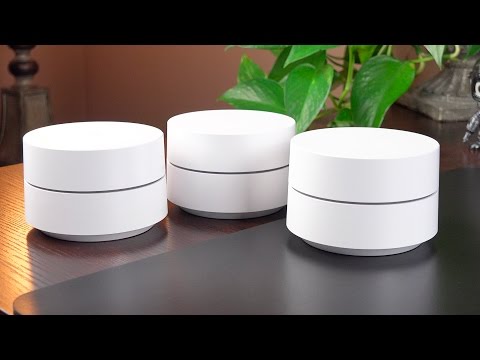 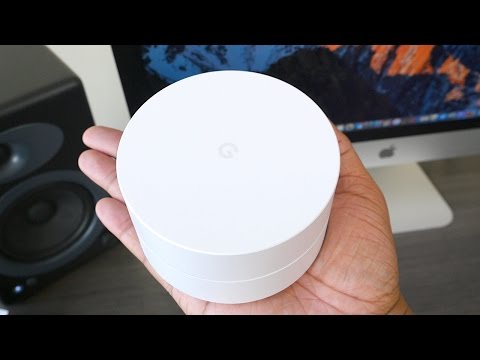 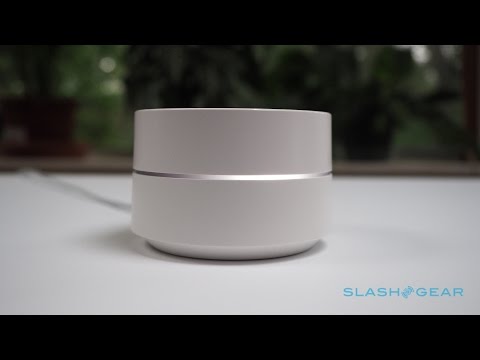 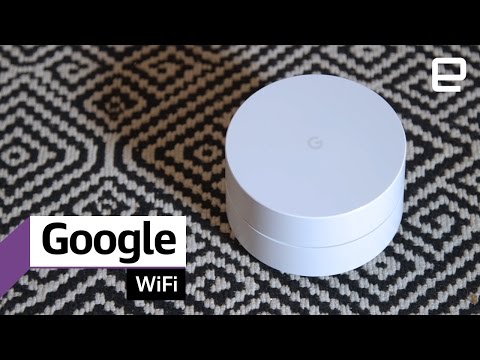 Best Overall
in “Best Routers for Google Fiber in 2023”
Last updated: 3 days ago
stuff.tv
-
Depth of
analysis
No
In-house
Testing