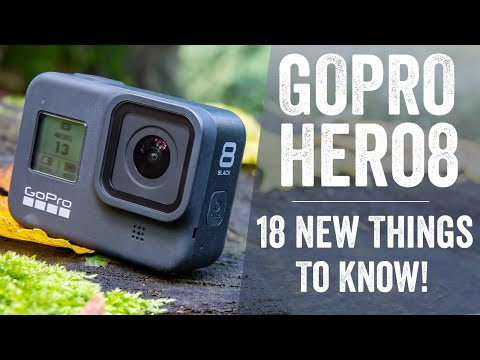 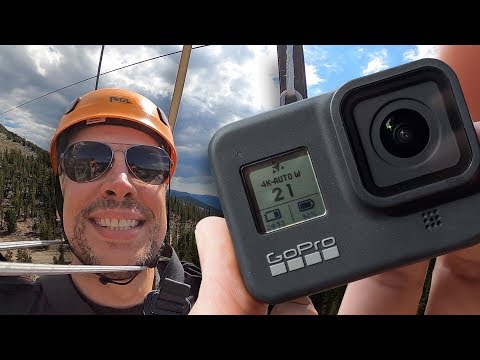 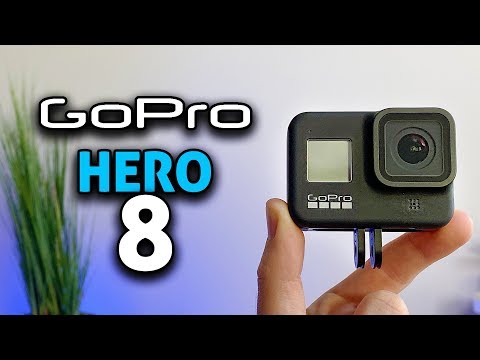 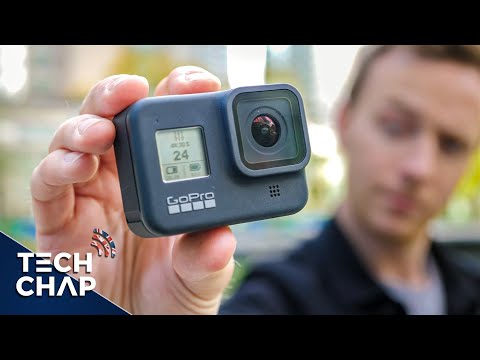 T3
The best waterproof action camera to capture video and stills
in “Best waterproof cameras 2020: get wet and wild with your photography”

runnerclick.com
Rated 89.6 out of 100
in “The Best Action Cameras Tested & Fully Reviewed”
digitalcameraworld.com
Mentioned
in “The best GoPro cameras in 2020: from the latest Hero8 Black to the thrifty Hero 5”
19 Dec 2019

Techradar
The best GoPro yet
in “Best action camera 2020: the 10 top rugged cameras for video adventures”
23 days ago

T3
Mentioned
in “Best travel cameras 2020: versatile cameras which you can take anywhere”

pocket-lint.com
Mentioned
in “Best skiing gadgets 2020: Hit the slopes with some smart ski tech”
a month ago
wired.com
Best Overall
in “7 Best Action Cameras (2020): GoPro, DJI, Insta360”
14 days ago
digitalcameraworld.com
Ranked #1 out of 9
in “The best action cameras in 2020: action cams you can take just about anywhere”
9 days ago

Tom's Guide
Mentioned
in “10 best Valentine's Day gifts for him”

Techradar
The best all-round action camera is a winner in the water
in “Best waterproof camera 2020: 5 great cameras for seaside snapping”
27 Jan 2020

Techradar
The best just got better
in “Best cameras for vlogging 2020: 10 great choices for YouTubers”
13 Jan 2020

cnet.com
For your favorite action hero
in “Best camera gear and cameras in 2019: Canon, Nikon and more”
21 Dec 2019
digitalcameraworld.com
Ranked #2 out of 11
in “The best waterproof camera in 2020: underwater cameras for fun and action”
3 Dec 2019

Techradar
Ranked #1 out of 16
in “Best GoPro camera 2020: ultimate action cams and the best GoPro accessories”
23 days ago

Key things to consider when buying a Action Camera