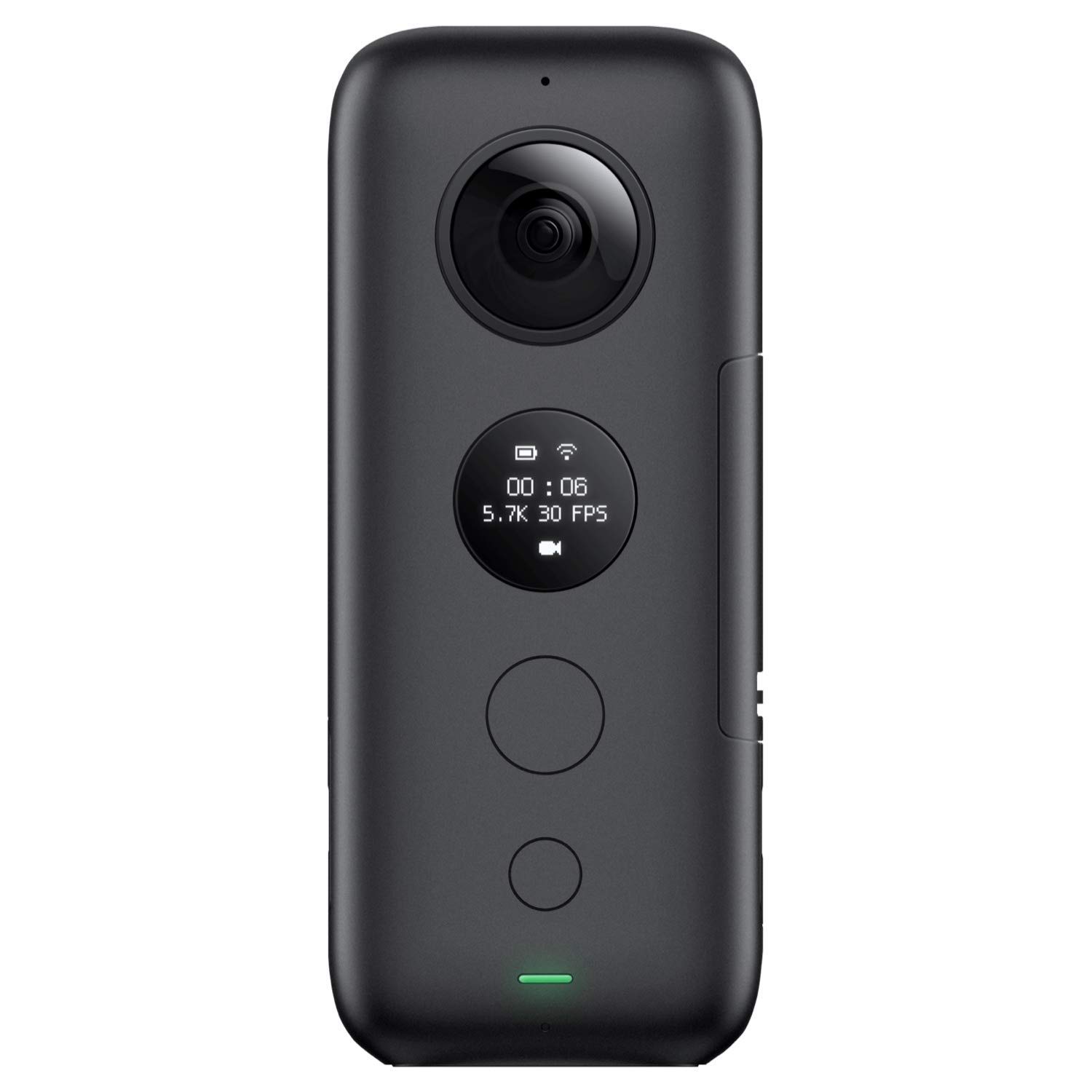 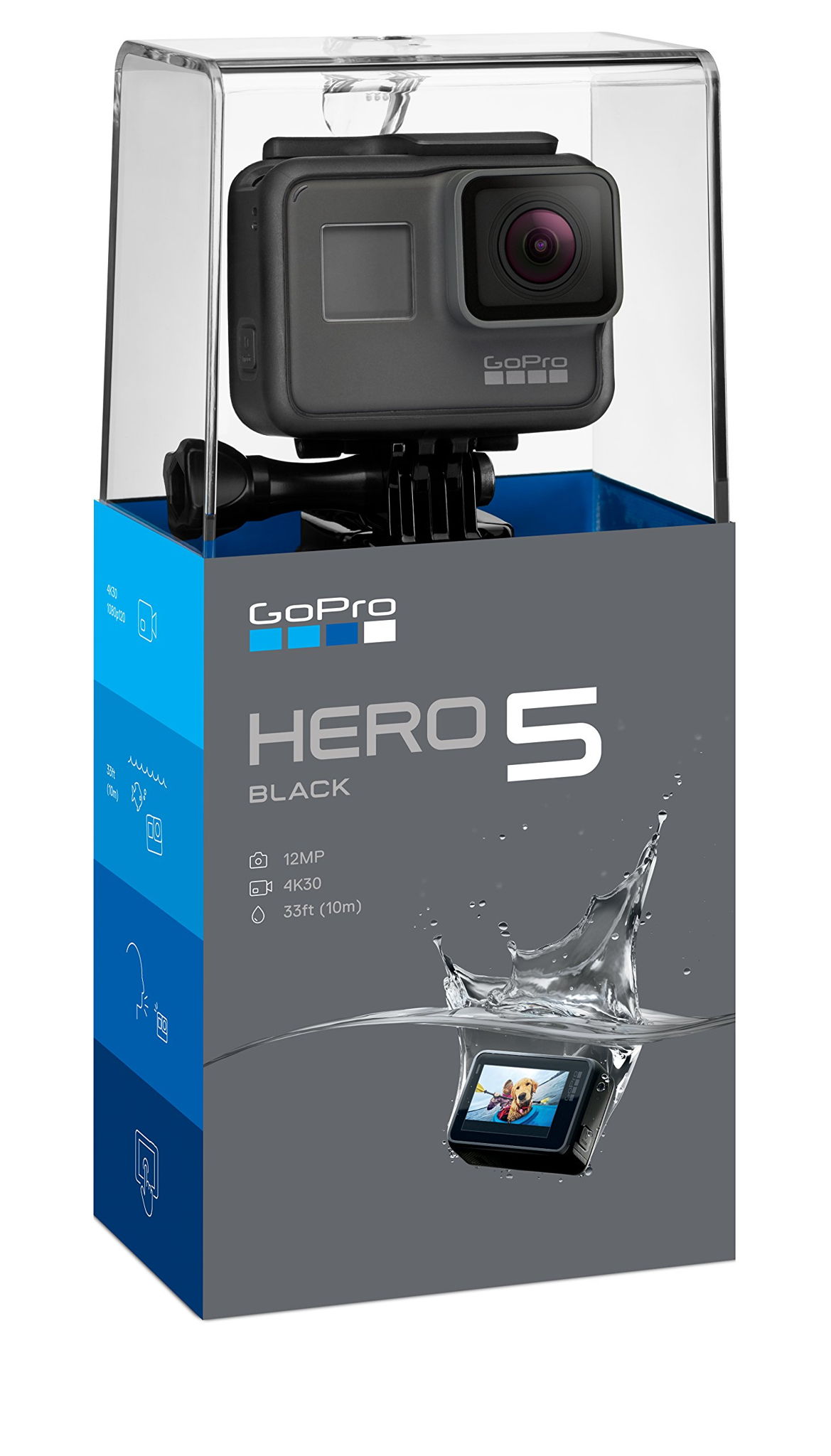 The GoPro Hero5 Black (2016), however, while a reasonable product for $298, doesn't stack up against its competitors quite as well. If you're considering Action Cameras in the $260 range, you might want to check out some better options.

While the Insta360 ONE X (2018) wasn't able to make it to the very top of any roundups from sources that perform quality hands-on testing, it still got featured in a large number of them. camerajabber.com, Techradar, Android Central, Threesixtycameras.com, TrustedReviews, Tom's Guide, The Verge, Digital Camera World, and Android Authority have all deemed it worthy of a place on their respective shortlists.

As for the GoPro Hero5 Black (2016) - it was really well-received by reviewers at BikeRadar, a great source that's known for conducting high-quality in-depth testing. It performed great in its "Best GoPro and other action cameras" roundup and was named its "Ranked 1 out of 7", which, on its own, makes it a product that warrants a closer look.

Lastly, we averaged out all of the reviews scores that we could find on these two products and compared them to other Action Cameras on the market. We learned that both of them performed far better than most of their competitors - the overall review average earned by Action Cameras being 7.4 out of 10, whereas the Insta360 ONE X (2018) and GoPro Hero5 Black (2016) managed averages of 8.7 and 8.7 points, respectively.

Due to the difference in their prices, however, it's important to keep in mind that a direct Insta360 ONE X (2018) vs. GoPro Hero5 Black (2016) comparison might not be entirely fair - some sources don't take value for money into account when assigning their scores and therefore have a tendency to rate more premium products better. 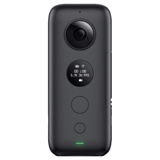 r/maryland
in "Royal Navy on the Chesapeake Bay. Jetpack guy flies around the Lady Sarah out of Annapolis, MD. That boat is run by Watermark."
Last updated: 22 Nov 2019

r/360Cameras
in "What 360 camera would you recommend for static pictures to use in 360 tours? I’ll be shooting mostly for small business and small government clients indoor. Budget around $500"
Last updated: 12 Apr 2020 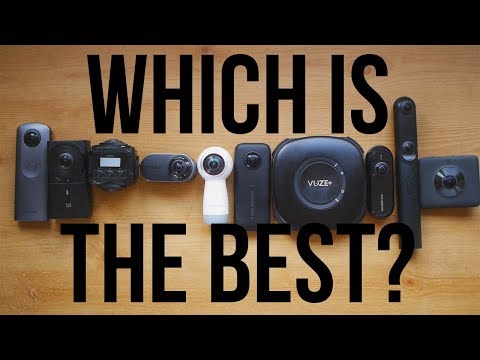 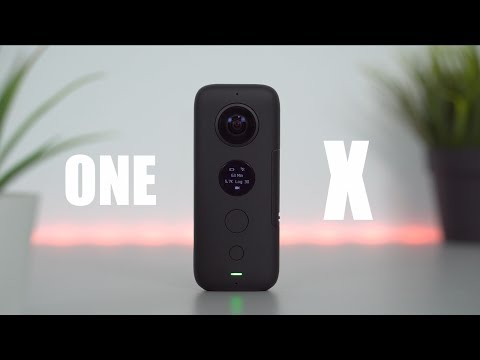 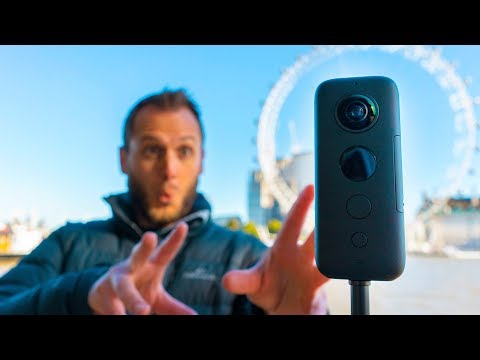 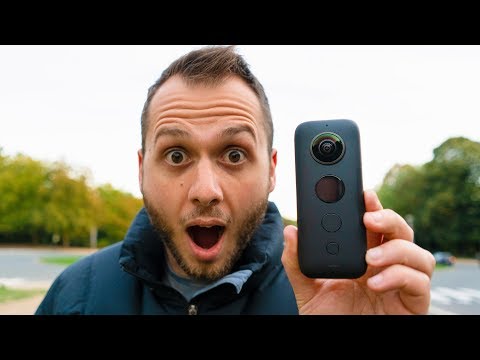 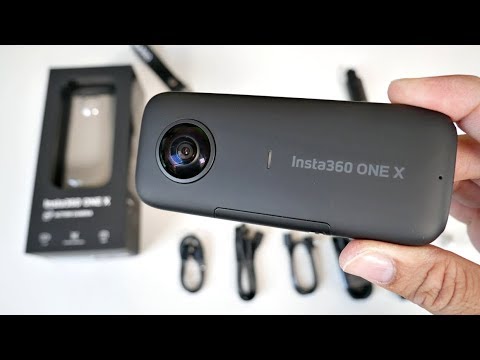 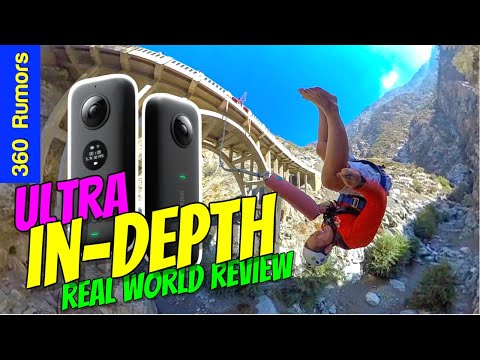 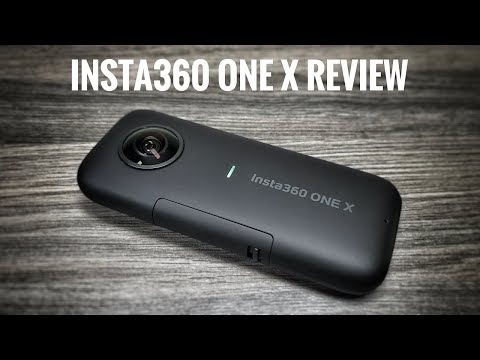 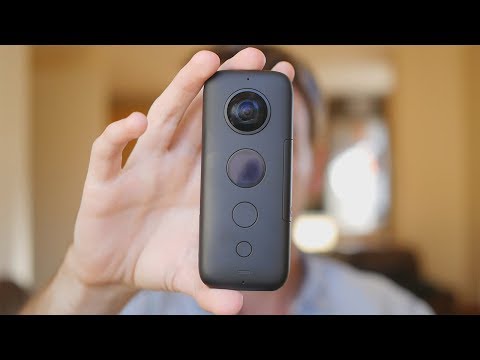 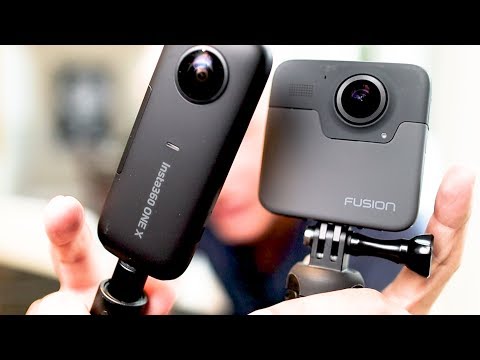 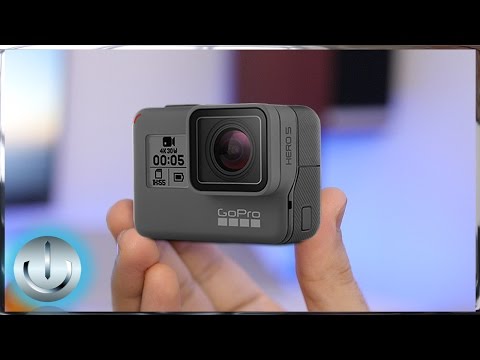 Best Ultra-Small Camera
in “The Best Sports Cameras for Your Next Outdoor Adventure”
Last updated: 24 Mar 2020