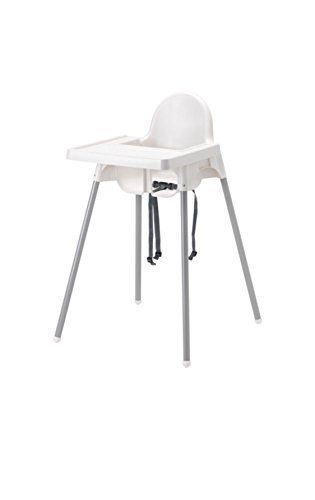 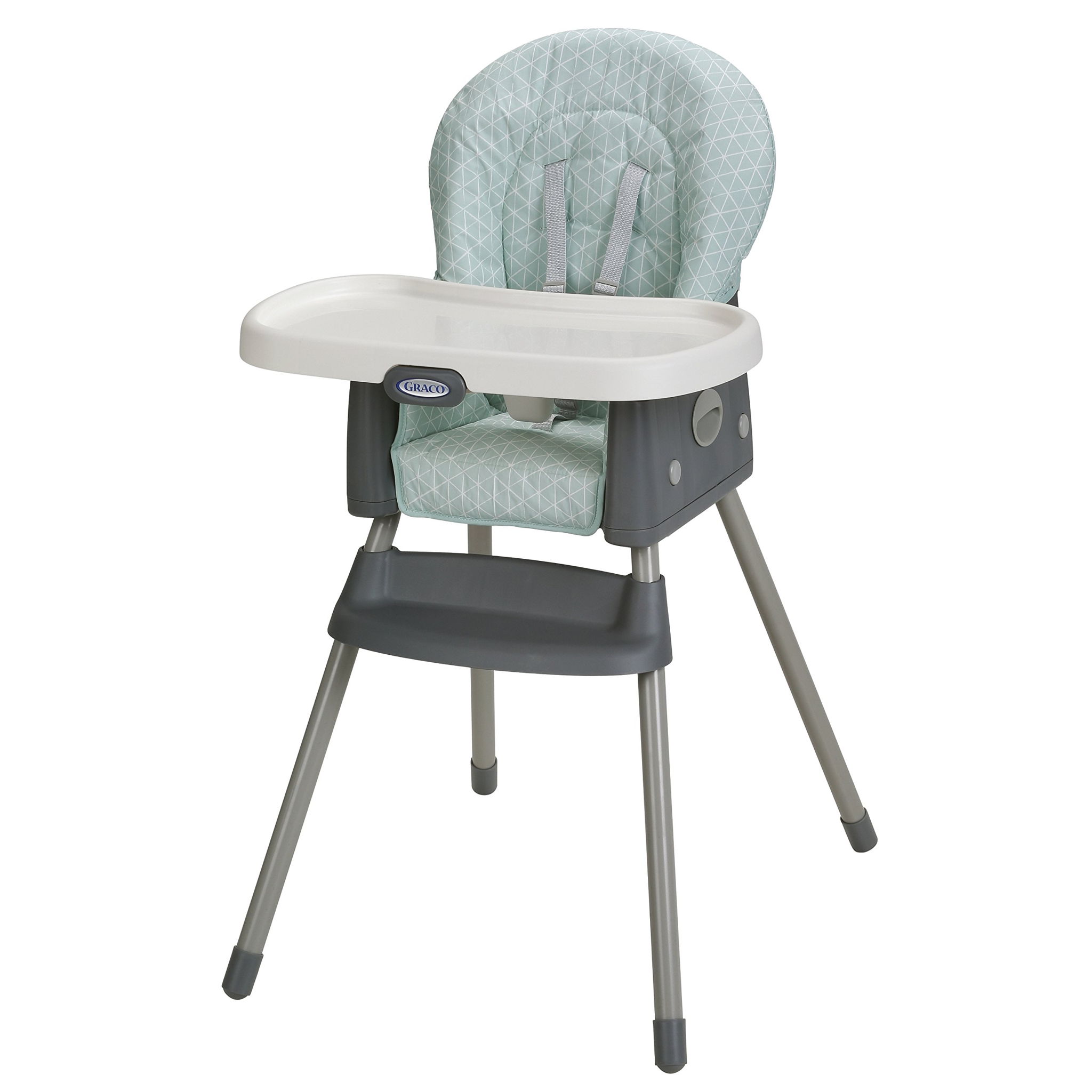 Both the IKEA Antilop 892.284.34 and the Graco 2-in-1 SimpleSwitch Highchair 1926287 are great Regular High Chairs for people that are willing to spend around $75; it's impossible to go wrong with either option.

The IKEA Antilop 892.284.34 was loved by reviewers at Wirecutter (NYTimes), a highly trusted source that performs reliable in-depth testing. It did great in its "The Best High Chairs" roundup where it was named its "Top Pick", which, in itself, makes it a product worth considering.

Returning to the Graco 2-in-1 SimpleSwitch Highchair 1926287, BabyGearLab, a source that's known for its high-quality in-depth testing, has great things to say about it. In fact, it was named its "Best Bang for Your Buck" in its "Best High Chair" roundup, which is quite a feat. 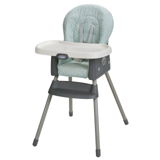 r/pregnant
in "Experienced moms: what were some things you wish you had or hadn’t bought for your first baby?"
Last updated: 16 Jul 2019

YouTube
Sentiment analysis: Loved
in “Is the IKEA High Chair Worth the Hype? / Full Day of Eating”
12 Feb 2018 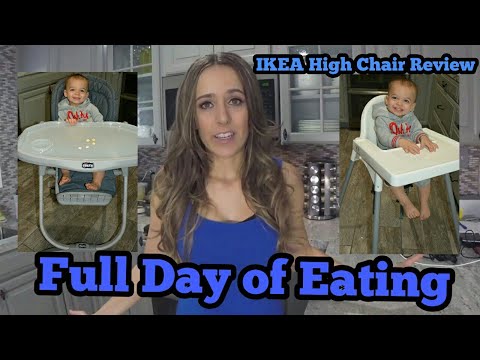 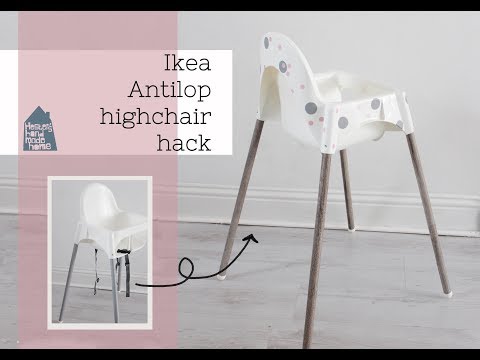 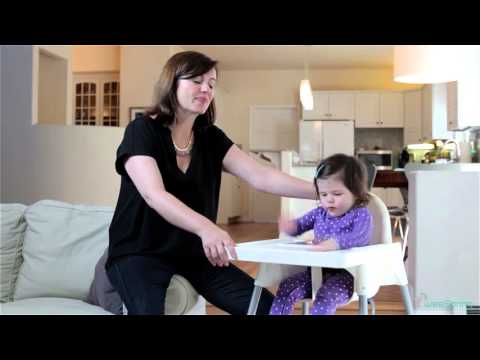 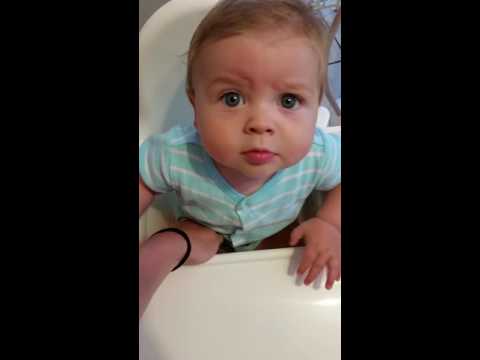 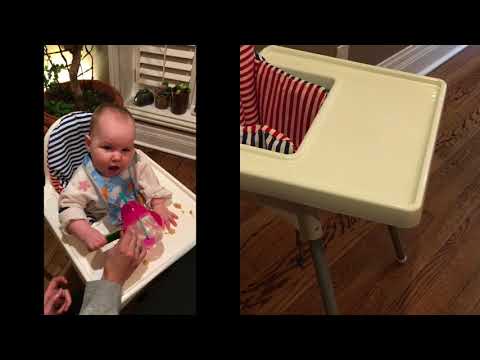 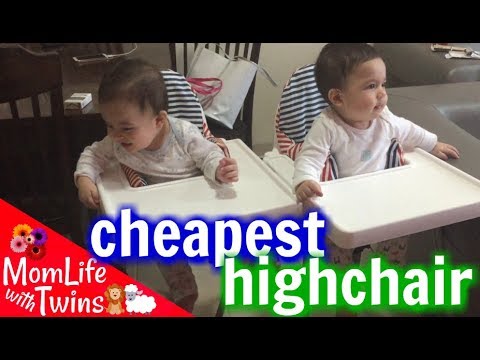 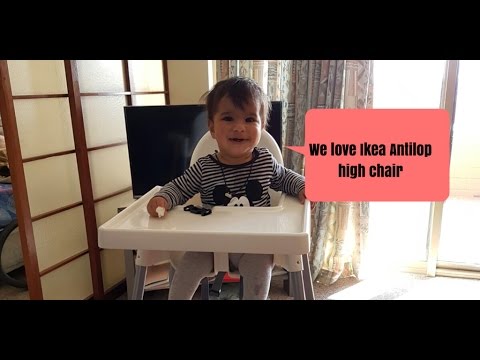 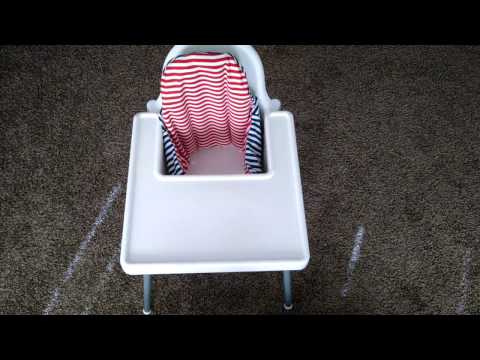 Runner Up
in “8 of the best highchairs for small spaces”

Runner Up
in “The 10 Best High Chairs for Babies of Every Stage, According to Experts and Parents”
Last updated: 29 May 2020

Trusted Source
Depth of
analysis
Yes
In-house
Testing
Reviewed is a website that provides its readers with objective, trustworthy reviews. It extensively tests the performance of products under controlled laborato...
Mentioned
in “The Best High Chairs of 2021”
Last updated: 9 Oct 2020

Runner Up
in “The Best High Chairs on Amazon, According to Hyperenthusiastic Reviewers”
Last updated: 14 May 2020