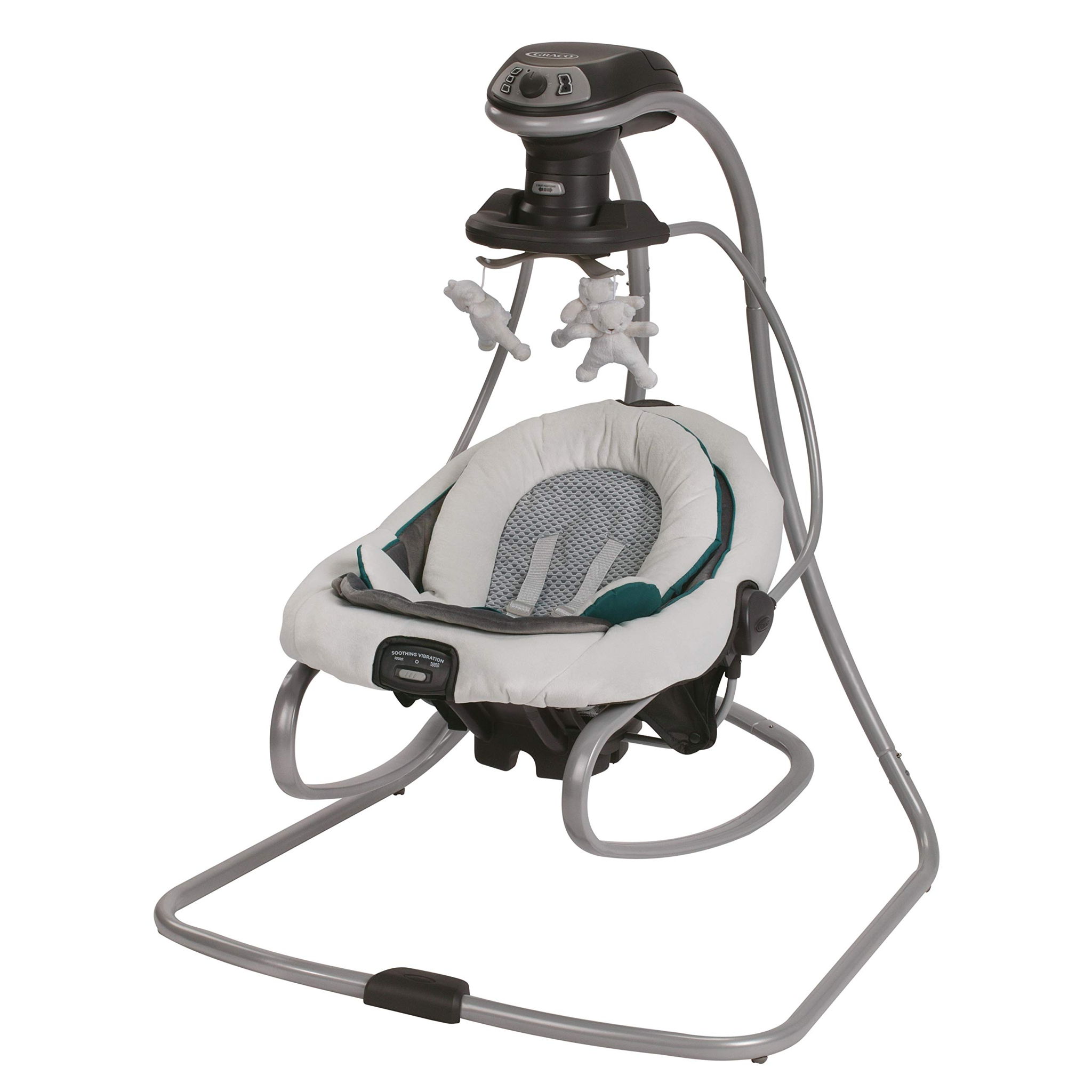 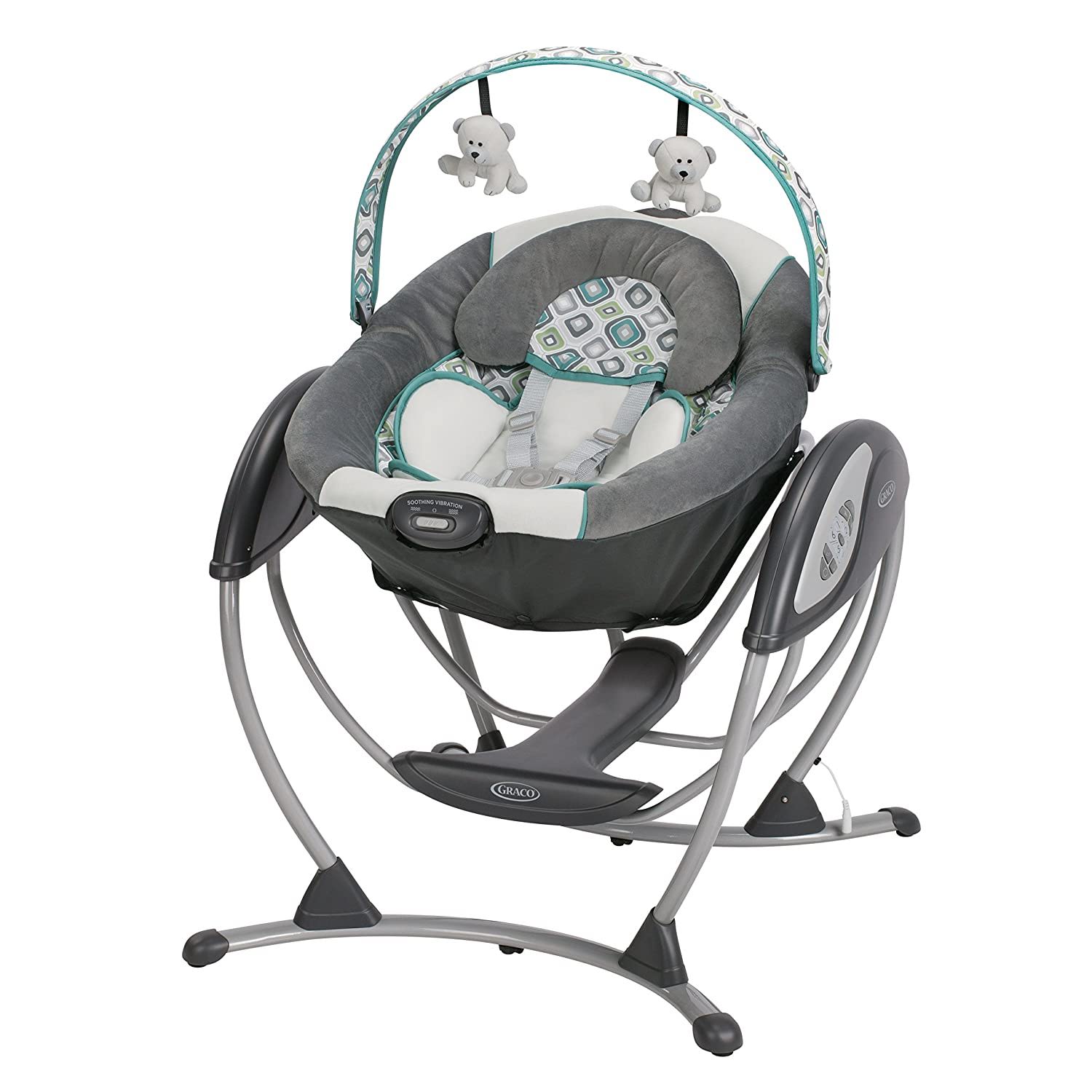 The Graco Duet Soothe Swing Rocker (2013) is an example of a great product that certainly makes for a good purchase for people that are looking to spend $165 on a Baby Rockers.

In the case of the Graco Glider LX, however, we weren't able to find enough data to come to any reliable conclusions.

The Graco Duet Soothe Swing Rocker (2013) was loved by reviewers at BabyGearLab, a highly trusted source that performs reliable in-depth testing. It did great in its "The Best Baby Swing Review" roundup where it was named its "Best Swing & Rocker Combo", which, in itself, makes it a product worth considering.

As for the Graco Glider LX, it was really well-received by reviewers at Wirecutter, a reliable source that's known for conducting its own, high-quality, in-depth testing. It performed great in its "The Best Baby Swings" roundup and was named its "Top Pick", which, on its own, makes it a product that warrants a closer look.

As a last step, we wanted to do a head-to-head Graco Duet Soothe Swing Rocker (2013) vs. Graco Glider LX comparison of their review performance but, unfortunately, weren't able to find any review ratings on either product. 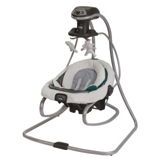 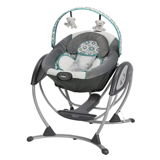 r/BabyBumps
in "What gadgets, etc., did you find were a life saver with your baby? What did you get that you found you didn’t really utilize? FTM looking for advice!"
Last updated: 9 Oct 2018
Reddit Threads (2)

Best Swing and Bouncer
in “The 7 Best Baby Bouncers of 2020”
Last updated: 3 days ago

Best Overall
in “The Best Baby Swings”
Last updated: a month ago

Best Glider
in “The 10 Best Swings for Soothing Even the Fussiest Baby”
nytimes.com
-
Depth of
analysis
No
In-house
Testing

Best Overall
in “The Best Baby Swings”
Last updated: a month ago