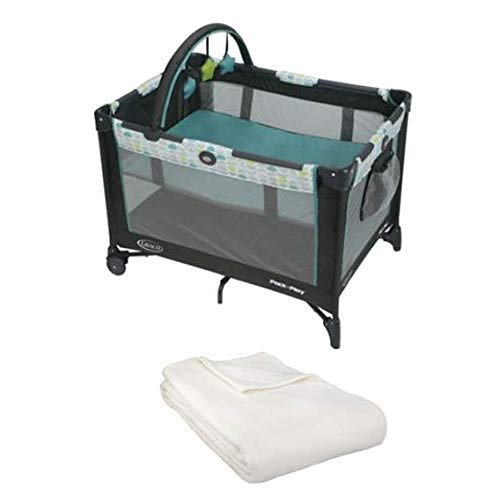 BabyGearLab: Best Bang for the Buck 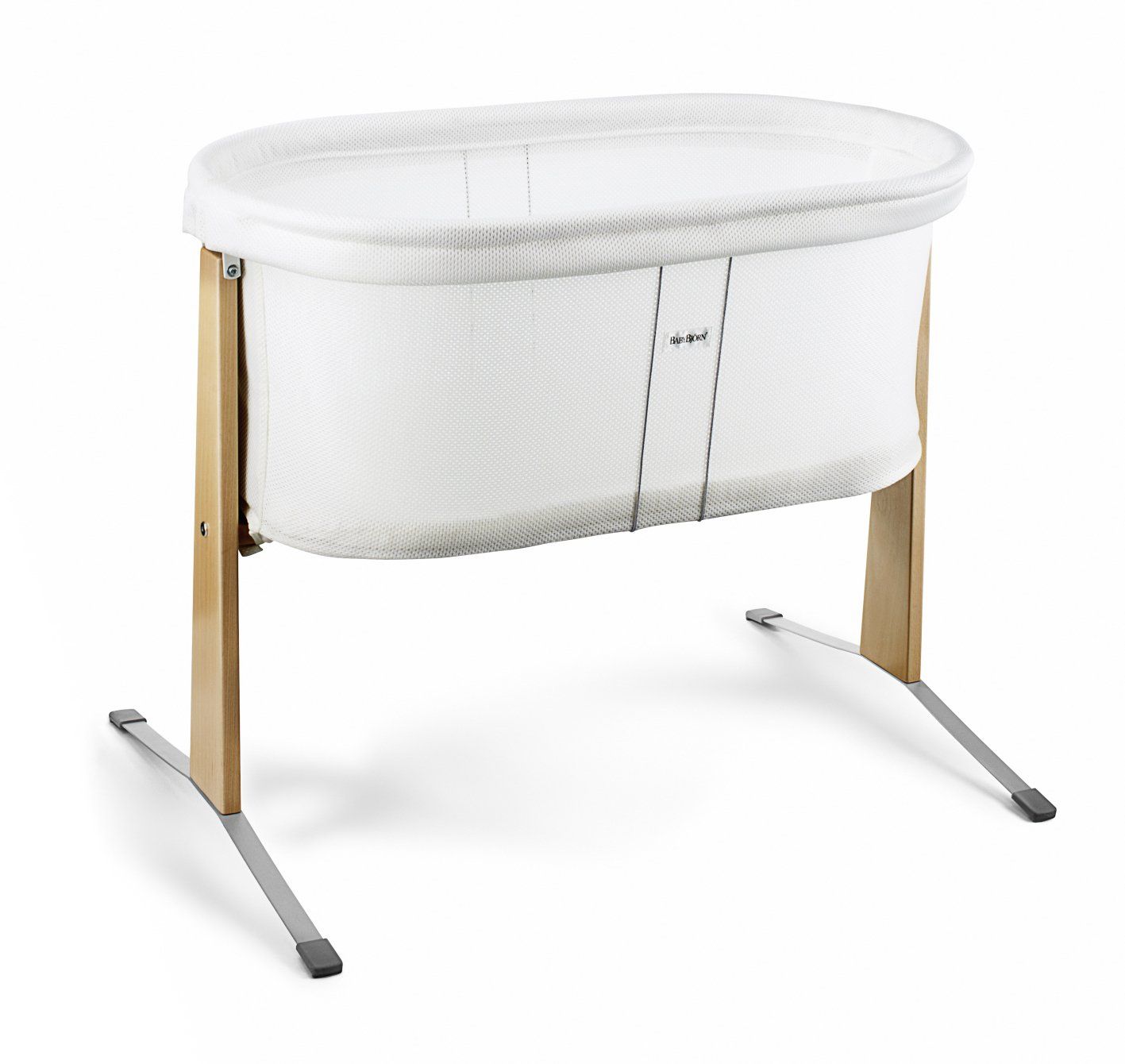 The BabyBjörn Cradle, however, while a reasonable product for $345, doesn't stack up against its competitors quite as well. If you're considering Bassinets & Co-Sleepers in the $380 range, you might want to check out some better options.

As for the BabyBjörn Cradle - it was really well-received by reviewers at BabyGearLab, a great source that's known for conducting high-quality in-depth testing. It performed great in its "Best Bassinet" roundup and was named its "Stylish Free Standing Cradle", which, on its own, makes it a product that warrants a closer look.

We conducted an analysis of all of the review data that we could find on these two products. First, we focused on sources that tested and rated both of them, like BabyGearLab, and learned that they all showed a preference for the BabyBjörn Cradle.

Then we took a look at the highest review scores that these two Bassinets & Co-Sleepers received. We found that the Graco Pack 'n Play On the Go Playard 1801373 managed to earn a rating of 5.2 from BabyGearLab, whereas the BabyBjörn Cradle got its highest, 6.7, score from reviewers at BabyGearLab.

Finally, we calculated their average review scores from all of the data we could find and compared those to Bassinets & Co-Sleepers in general. It turns out that the BabyBjörn Cradle, with its 6.7 average, got reviewed considerably better than most of its competition - the overall average for Bassinets & Co-Sleepers being 6.1 out of 10 points - whereas the Graco Pack 'n Play On the Go Playard 1801373 performed worse than most, with an average review score of 5.1.

However, it's worth pointing out that a direct Graco Pack 'n Play On the Go Playard 1801373 vs. BabyBjörn Cradle comparison might not be entirely fair, because some sources have a tendency of not taking value for money into account when reviewing products. 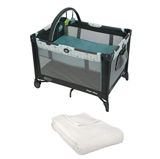 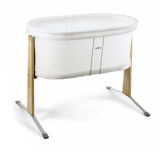 r/BabyBumps
in "Recommendations on Bassinets"
Last updated: 15 May 2018

r/beyondthebump
in "Experience with the Snoo bassinet?"
Last updated: 12 Dec 2017 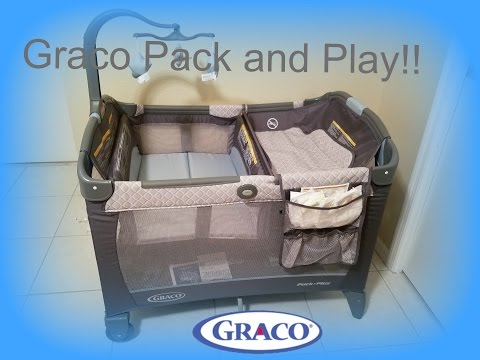 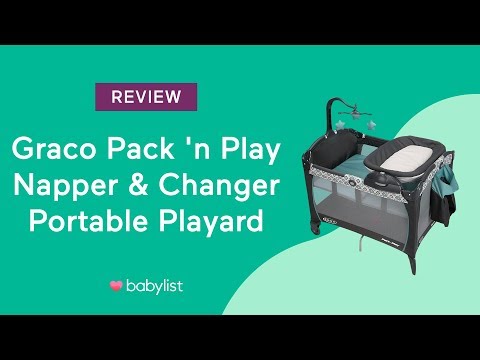 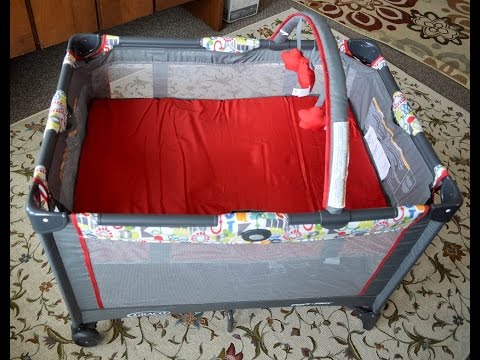 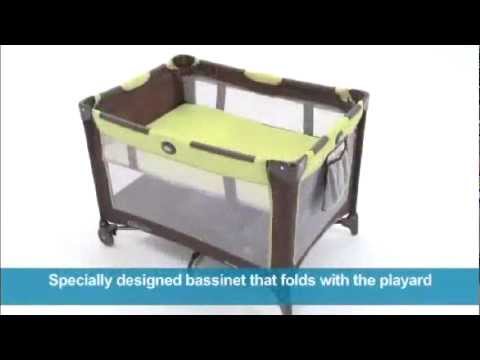 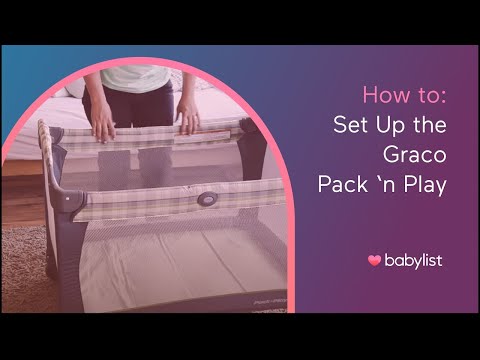 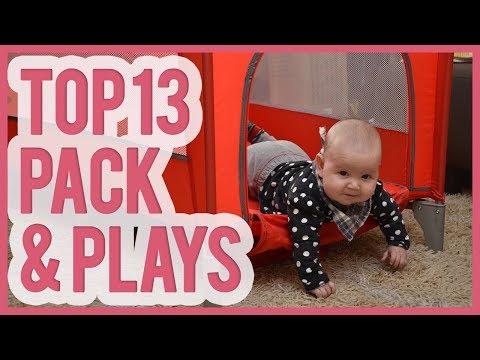 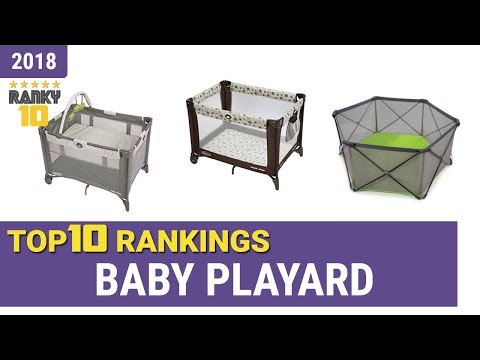 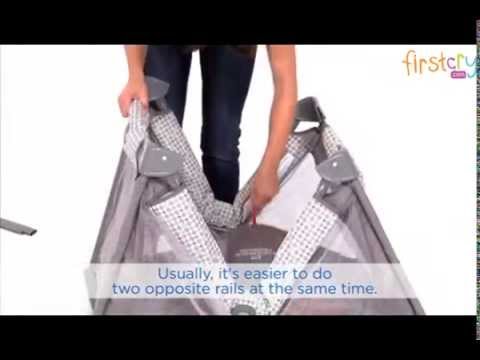 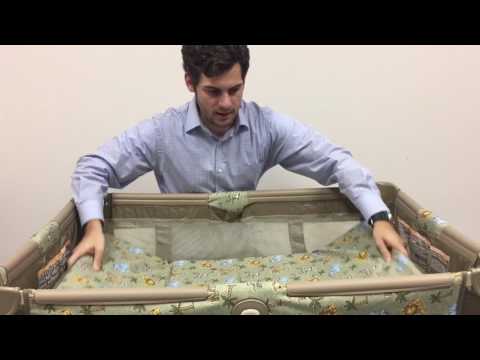 Best Bang for the Buck
in “Best Bassinet”
Last updated: 3 days ago

The best cradle
in “The best cribs and cradles you can buy - Business Insider”
Last updated: 25 Feb 2020

Best-looking bassinet
in “The Best Bassinets on Amazon, According to Hyperenthusiastic Reviewers”
Last updated: 30 Oct 2019