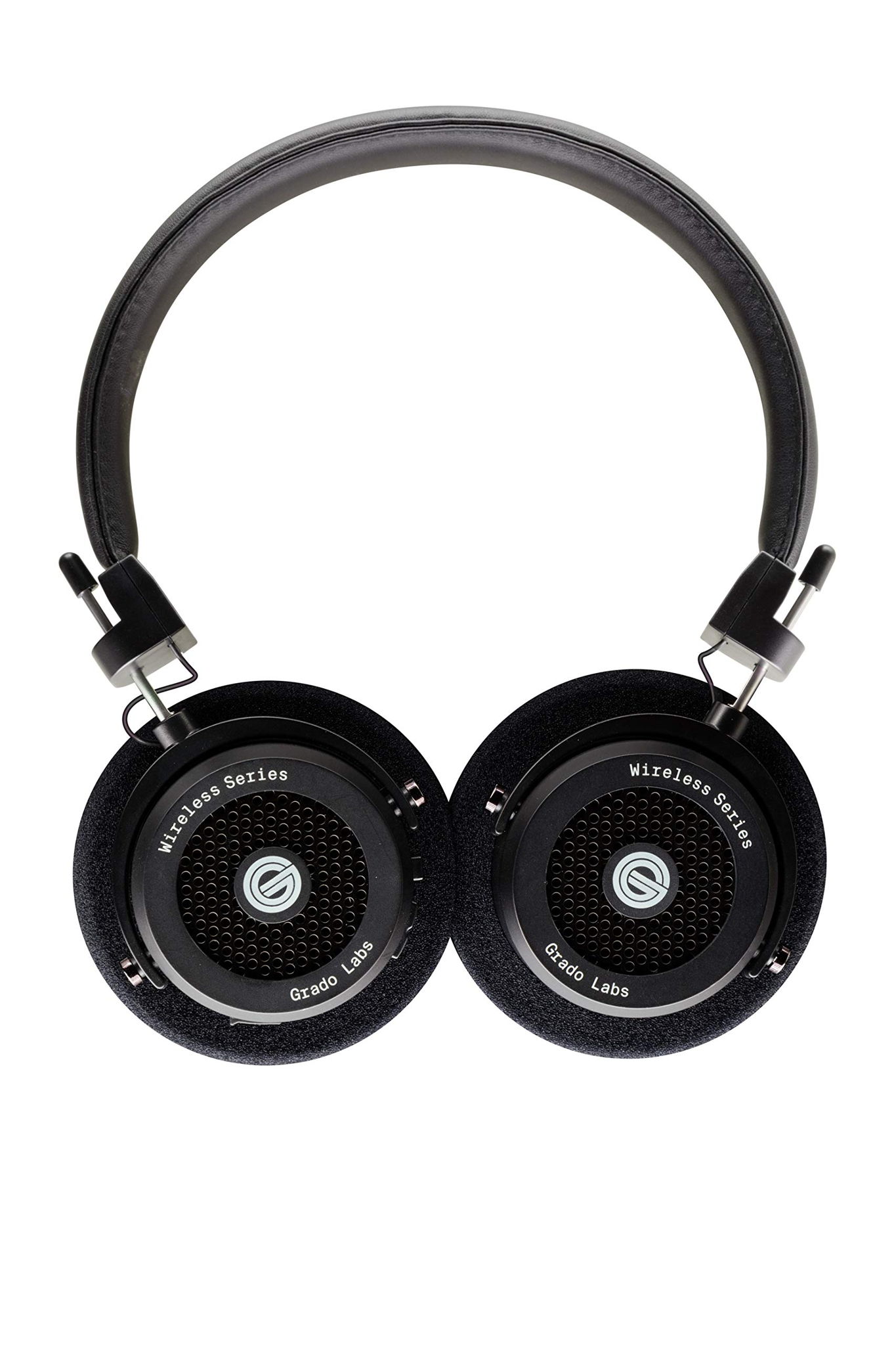 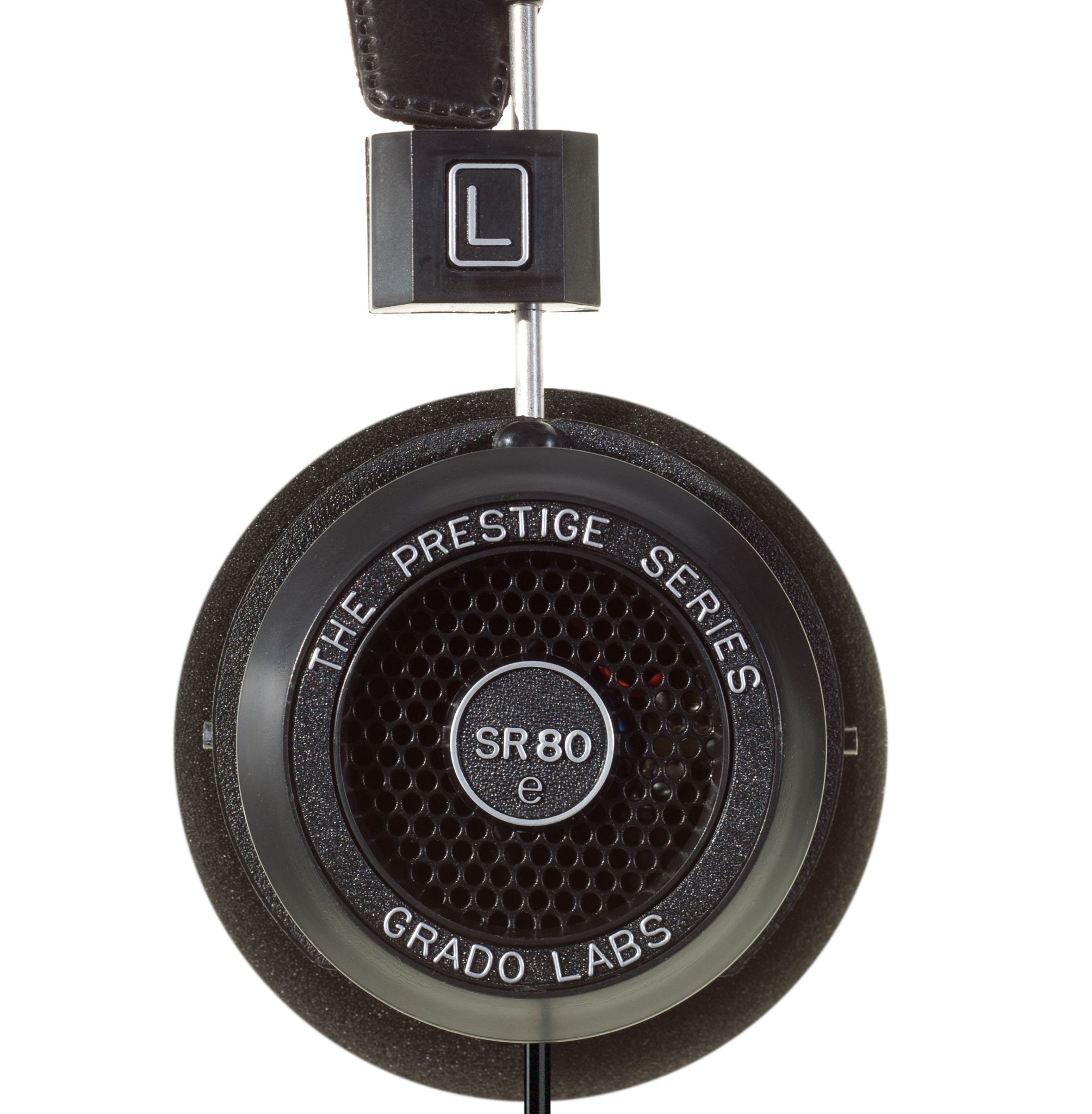 As for the Grado SR80e (2014), it was really well-received by reviewers at SoundGuys, a reliable source that's known for conducting its own, high-quality, in-depth testing. It performed great in its "Best stocking stuffers for audio enthusiasts" roundup and was named its "Best open-back", which, on its own, makes it a product that warrants a closer look.

To get a better idea of how they fare when compared directly to each other, we analyzed review scores of sources that tested both. Head-fi and Rtings, for example, preferred the Grado GW100 (2018), while What Hi-Fi? rated both of them the same.

We also took a look at which sources had the best things to say about them. We learned that the Grado GW100 (2018) got reviewed the highest by What Hi-Fi? - it gave it a rating of 10, while the Grado SR80e (2014) most impressed reviewers at Expert Reviews, which gave it a score of 10.

Lastly, we averaged out all of the reviews scores that we could find on these two products and compared them to other Open-Back Headphones on the market. We learned that both of them performed far better than most of their competitors - the overall review average earned by Open-Back Headphones being 7.8 out of 10, whereas the Grado GW100 (2018) and Grado SR80e (2014) managed averages of 8.2 and 8.5 points, respectively.

Due to the difference in their prices, however, it's important to keep in mind that a direct Grado GW100 (2018) vs. Grado SR80e (2014) comparison might not be entirely fair - some sources don't take value for money into account when assigning their scores and therefore have a tendency to rate more premium products better. 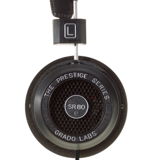 r/headphones
in "Finally getting rid of the last piece of Bluetooth in my life (long)."
Last updated: 16 Jun 2019
See morefewer
Reddit Threads (7) 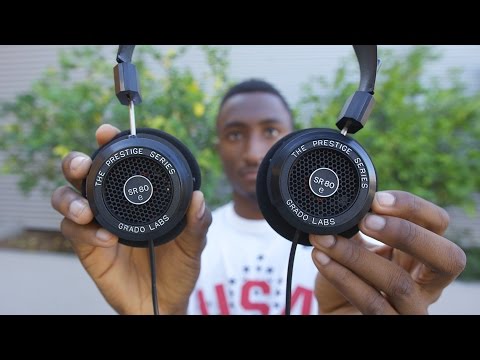 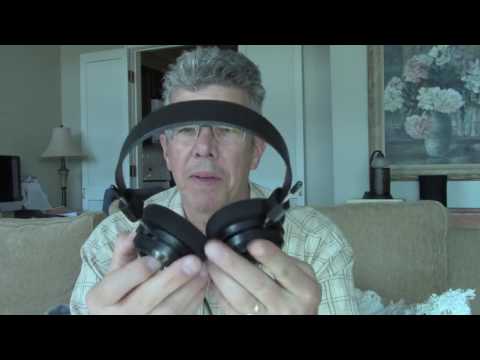 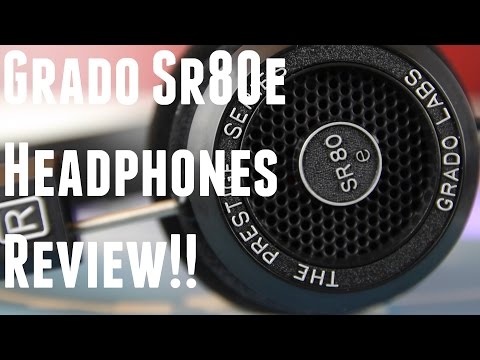 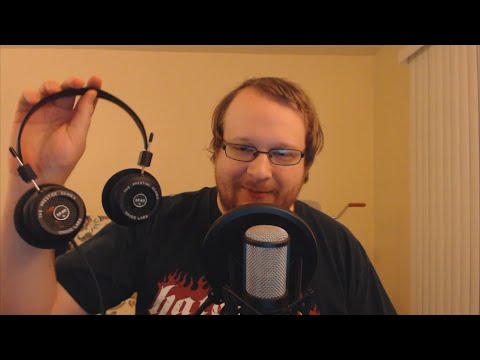 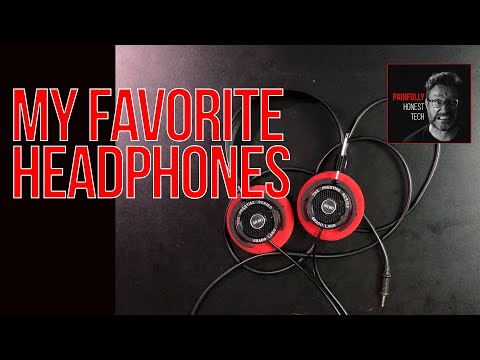 Trusted Source
Depth of
analysis
Yes
In-house
Testing
TechRadar performs extensive research and uses well-thought-out and objective methodologies when testing the various products and services that it covers. The...
Ranked #9 out of 12
in “Best on-ear headphones 2020: our pick of the best supra-aural cans”
Last updated: 10 days ago

Retro looks with great sound? It must be Grado.
in “Best over-ear headphones 2020”
Last updated: 18 days ago

The best open-backed headphones
in “The best headphones you can buy for under $100 - Business Insider”
Last updated: 25 Aug 2017