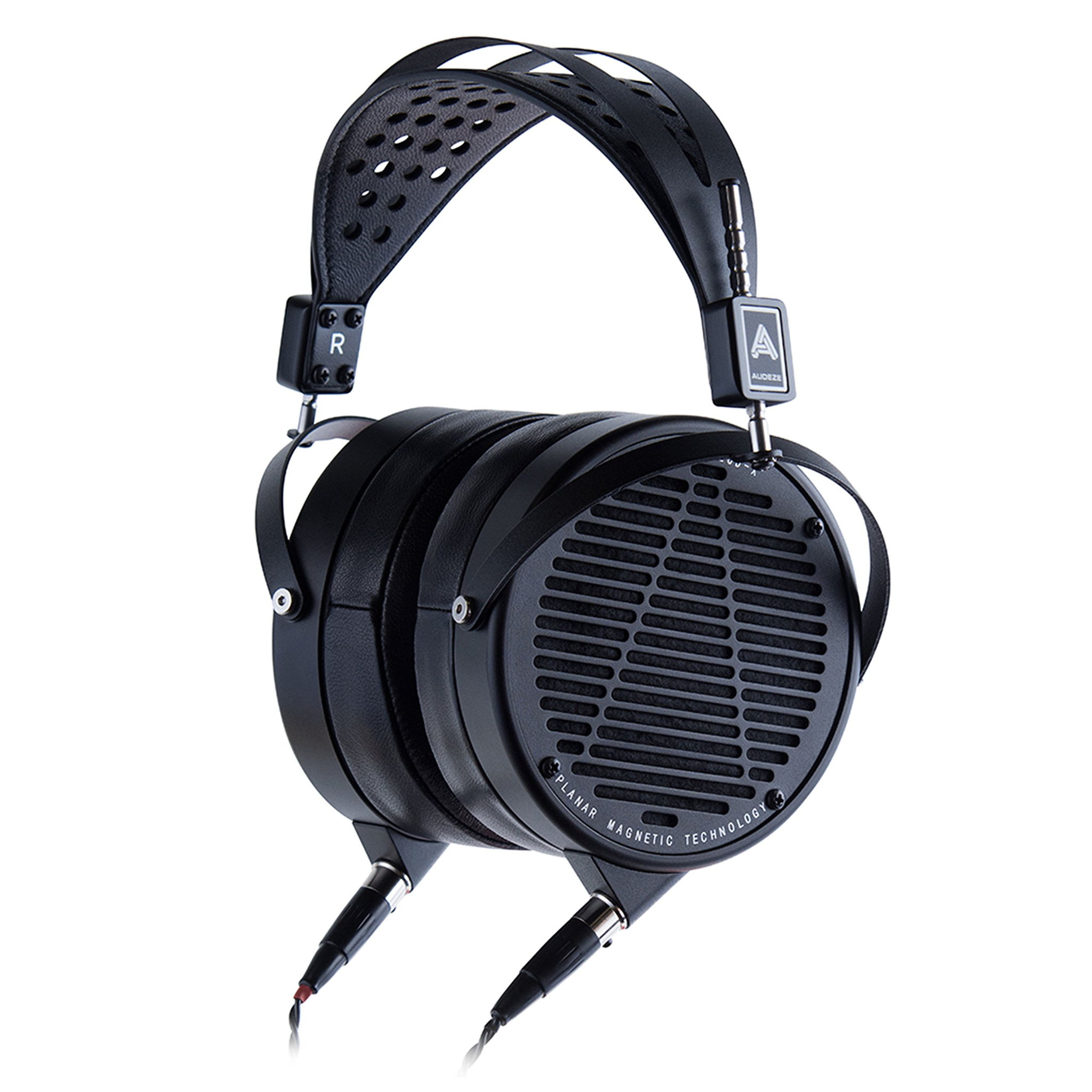 The Audeze LCD-X (2013), however, is merely mediocre at its $1199 asking price, when compared to similarly priced products, and won't satisfy the needs of most people.

In either case, we suggest that you first take a look at some other options at the $290 and $1,400 price points before committing to one of these - it's likely that you'll be able to find some better alternatives.

If you're still interested in learning more about the Grado SR325e (2014) and Audeze LCD-X (2013), however, we wrote a summary of what we could find about them:

Taking a look at the Audeze LCD-X (2013), it got featured in roundups from two reliable sources that conduct their own testing - Head-fi and HomeTheaterReview.com - but it fell short of earning a top spot in either.

We conducted an analysis of all of the review data that we could find on these two products. First, we focused on sources that tested and rated both of them, like Head-fi, and learned that they all showed a preference for the Audeze LCD-X (2013).

Then we took a look at the highest review scores that these two Open-Back Headphones received. We found that the Grado SR325e (2014) managed to earn a rating of 10 from What Hi-Fi?, whereas the Audeze LCD-X (2013) got its highest, 9.3, score from reviewers at Head-fi.

Lastly, we averaged out all of the reviews scores that we could find on these two products and compared them to other Open-Back Headphones on the market. We learned that both of them performed far better than most of their competitors - the overall review average earned by Open-Back Headphones being 7.8 out of 10, whereas the Grado SR325e (2014) and Audeze LCD-X (2013) managed averages of 8.1 and 9.0 points, respectively.

Due to the difference in their prices, however, it's important to keep in mind that a direct Grado SR325e (2014) vs. Audeze LCD-X (2013) comparison might not be entirely fair - some sources don't take value for money into account when assigning their scores and therefore have a tendency to rate more premium products better. 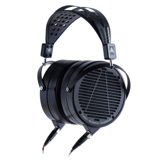 r/headphones
in "My First Year in the Audiophile World"
Last updated: 11 Jan 2019

r/headphones
in "New headphones are now next on the list"
Last updated: 11 Jul 2019

r/headphones
in "What do you use as your daily driver headphone"
Last updated: 17 Jan 2018

r/headphones
in "After over a decade of settling for budget hifi setups, I finally made a leap towards my endgame."
Last updated: 21 Aug 2019
See morefewer
Sentiment analysis from Youtube reviewers

Trusted Source
Depth of
analysis
Yes
In-house
Testing
Ranked #16 out of 25
in “Best headphones 2020”
Last updated: a month ago