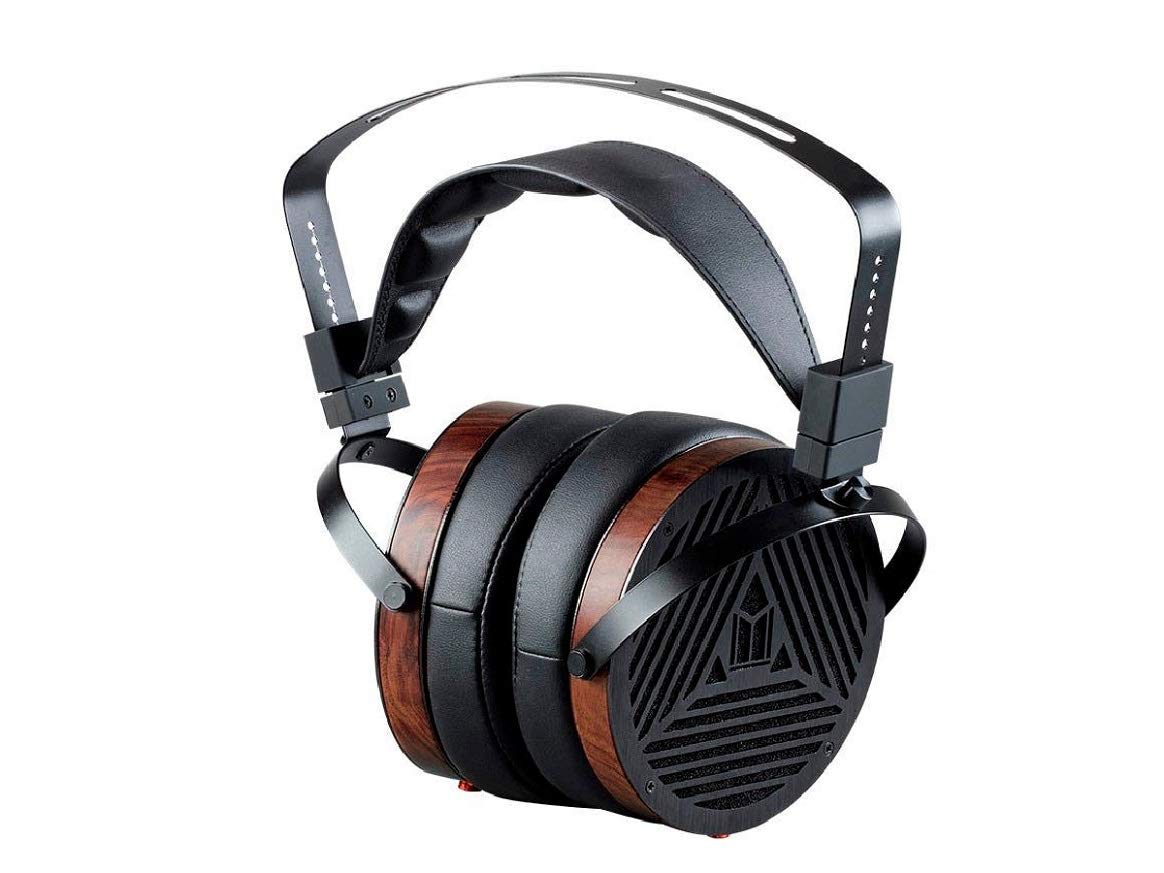 Both options make for good, if unremarkable, Open-Back Headphones at the $310 budget range. While they should serve reasonably well, you might want to look into some other options at that price point.

The Monoprice Monolith M1060 (2017) was loved by reviewers at SoundGuys, a highly trusted source that performs reliable in-depth testing. It did great in its "Best headphones of 2020" roundup where it was named its "Best Open-back", which, in itself, makes it a product worth considering.

As for the Grado SR325e (2014), it wasn't able to earn a top spot in any roundups from trusted sources that conduct their own hands-on testing. Nevertheless, it managed to impress reviewers at Head-fi, CNET, and Rtings enough to make it onto their respective shortlists.

As for a direct Monoprice Monolith M1060 (2017) vs. Grado SR325e (2014) comparison of their review performance, we examined sources that tested and rated both products, like Head-fi. It turns out that all such sources consider the Grado SR325e (2014) to be the superior product.

We also looked at the available data to find which sources liked each of them best and learned that the Monoprice Monolith M1060 (2017) most impressed reviewers at SoundGuys - they gave it a score of 9, whereas the Grado SR325e (2014) got rated best by What Hi-Fi? - 10.

Finally, we also compared their review scores to the rest of their competition - the Monoprice Monolith M1060 (2017) earned an average review score of 8.5 out of 10 points and the Grado SR325e (2014) received an average of 8.1, compared to the 7.8 average of Open-Back Headphones in general.

What Hi-Fi?
Depth of
analysis
Yes
In-house
Testing
Ranked #5 out of 9
in “Best on-ear headphones 2020”
Last updated: 20 days ago

What Hi-Fi?
Depth of
analysis
Yes
In-house
Testing
Ranked #8 out of 16
in “Best over-ear headphones 2020”
Last updated: 8 days ago