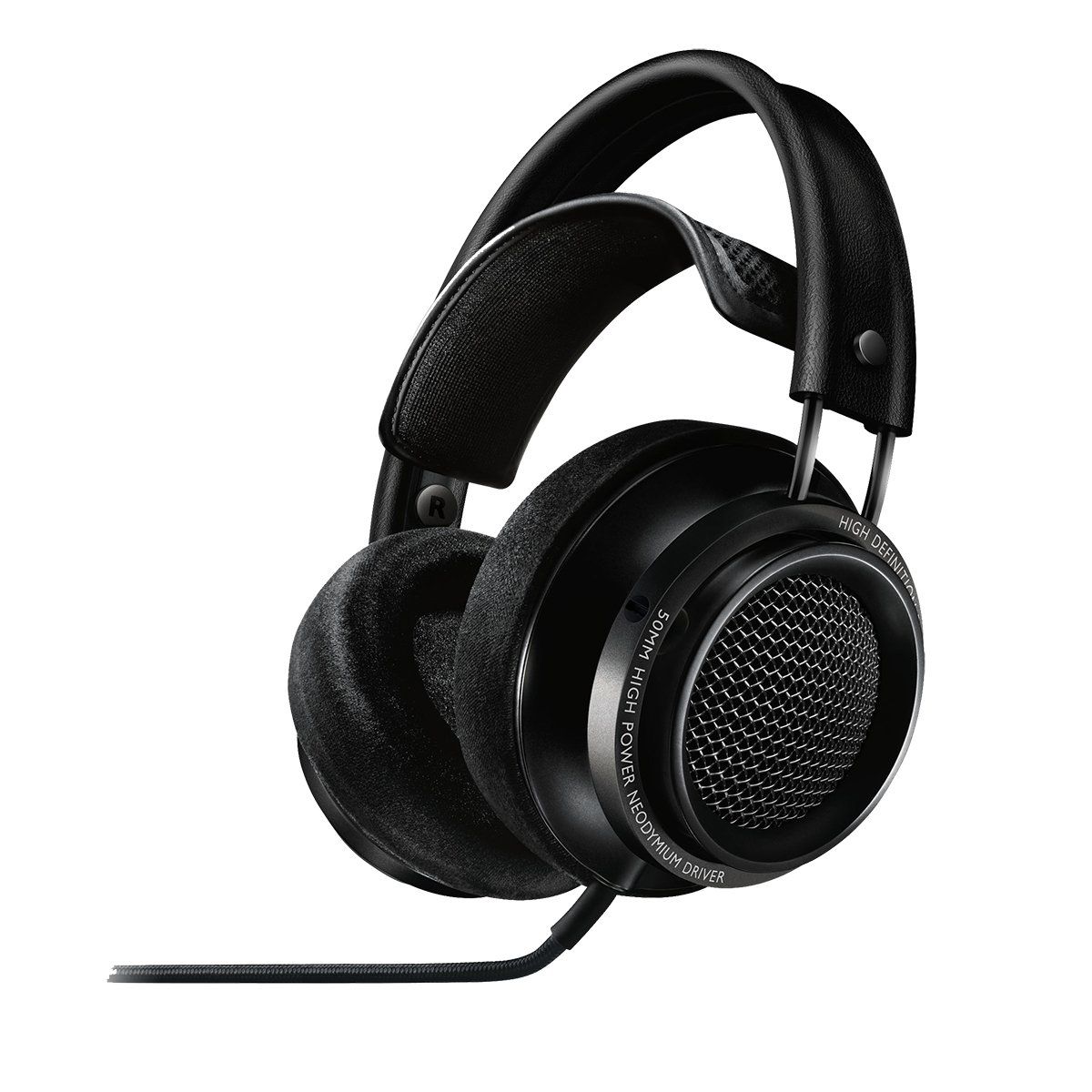 With that said, while they both should serve reasonably well, you might want to look into other options at the $290 and $200 price points - it's likely that there are some better alternatives available.

The Grado SR325e (2014) hasn't managed to earn a top spot in any roundups from sources that conduct trustworthy hands-on testing. Nevertheless, reviewers from sites, such as Head-fi, CNET, and Rtings all gave it a spot on their list.

As for the Philips Fidelio X2/27 (2014), it wasn't able to earn a top spot in any roundups from trusted sources that conduct their own hands-on testing. Nevertheless, it managed to impress reviewers at Techradar, Expert Reviews, Head-fi, and Rtings enough to make it onto their respective shortlists.

To get a better idea of how they fare when compared directly to each other, we analyzed review scores of sources that tested both. Head-fi, for example, preferred the Grado SR325e (2014), while What Hi-Fi? and Rtings rated both of them the same.

We also took a look at which sources had the best things to say about them. We learned that the Grado SR325e (2014) got reviewed the highest by What Hi-Fi? - it gave it a rating of 10, while the Philips Fidelio X2/27 (2014) most impressed reviewers at Techradar, which gave it a score of 10.

Lastly, we averaged out all of the reviews scores that we could find on these two products and compared them to other Open-Back Headphones on the market. We learned that both of them performed far better than most of their competitors - the overall review average earned by Open-Back Headphones being 7.8 out of 10, whereas the Grado SR325e (2014) and Philips Fidelio X2/27 (2014) managed averages of 8.1 and 8.7 points, respectively.

Due to the difference in their prices, however, it's important to keep in mind that a direct Grado SR325e (2014) vs. Philips Fidelio X2/27 (2014) comparison might not be entirely fair - some sources don't take value for money into account when assigning their scores and therefore have a tendency to rate more premium products better. 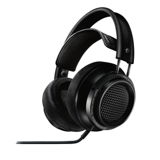 r/razer
in "New v2 of the razer mano wars? I need to buy another gaming headset. Iv had my razer manowars for to long and replaced The dumb cheap plastic part at the top of the headset 3 times."
Last updated: 17 Aug 2018

What Hi-Fi?
Depth of
analysis
Yes
In-house
Testing
Ranked #5 out of 9
in “Best on-ear headphones 2020”
Last updated: 22 days ago

What Hi-Fi?
Depth of
analysis
Yes
In-house
Testing
Ranked #8 out of 16
in “Best over-ear headphones 2020”
Last updated: 10 days ago