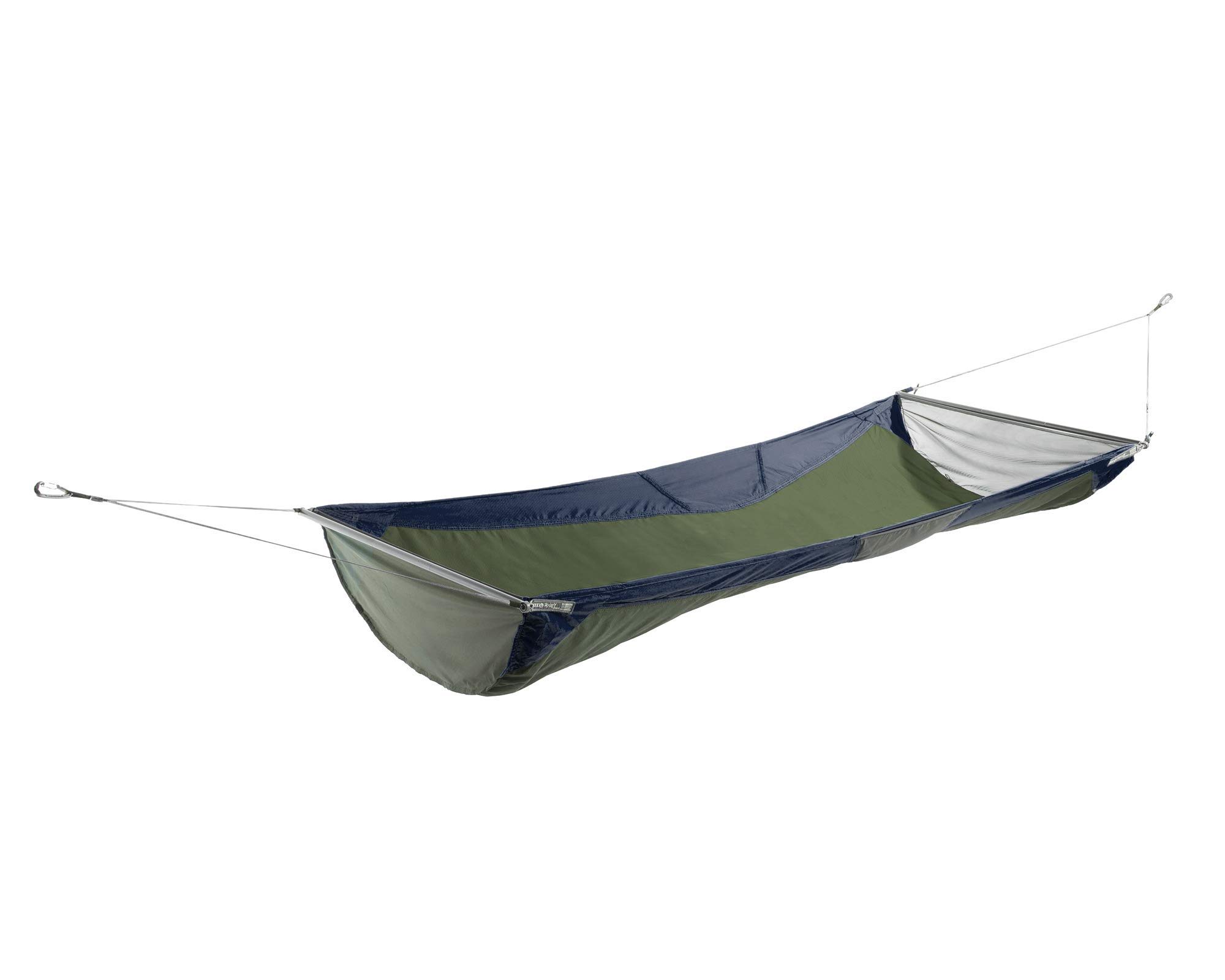 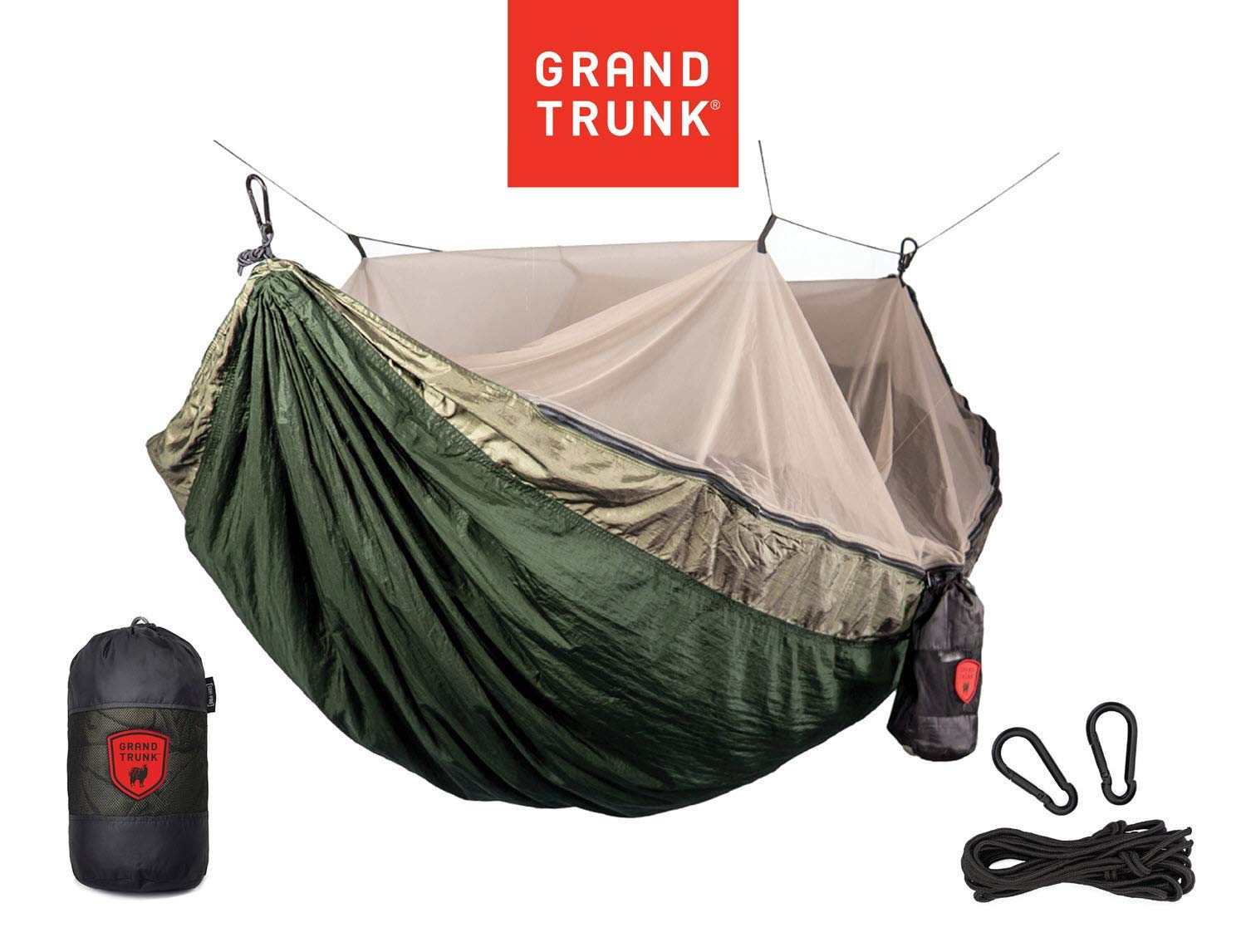 The ENO Skyloft Single Hammock is widely considered to be a great Camping Hammock at its $75 budget. The Grand Trunk Skeeter Beeter Pro, however, while also a good product at this price point, doesn't stack up against its competitors quite as well.

The ENO Skyloft Single Hammock was loved by reviewers at OutdoorGearLab, a highly trusted source that performs reliable in-depth testing. It did great in its "Best Backpacking Gear of 2023 - Tents for Backpacking" roundup where it was named its "Best for Backyards", which, in itself, makes it a product worth considering.

Taking a look at the Grand Trunk Skeeter Beeter Pro, it got featured in roundups from two reliable sources that conduct their own testing - OutdoorGearLab and CleverHiker - but it fell short of earning a top spot in either.

r/hammockcamping
in "New to hammocks? Looking for introductory gear? Please read the recommendations in this thread before posting."
Last updated: 23 May 2018

Best for Backyards
in “Best Backpacking Gear of 2023 - Tents for Backpacking”
Last updated: 8 days ago

Runner Up
in “8 Best One-Person Tents for Solo Adventuring”
Last updated: 14 days ago
mensjournal.com
-
Depth of
analysis
No
In-house
Testing

Most Comfortable
in “Hang Out Anywhere With One of These Portable Hammocks”
Last updated: 19 Oct 2022
mensjournal.com
-
Depth of
analysis
No
In-house
Testing
Mentioned
in “Spring Gear 2019: The Complete Guide to Taking a Lake Trip”
See more recommendationsfewer recommendations
Recommended by trusted experts