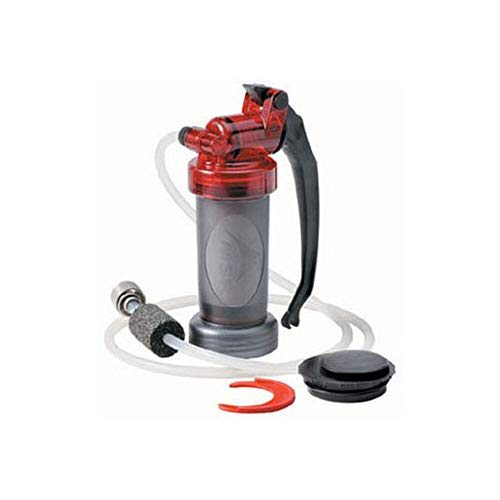 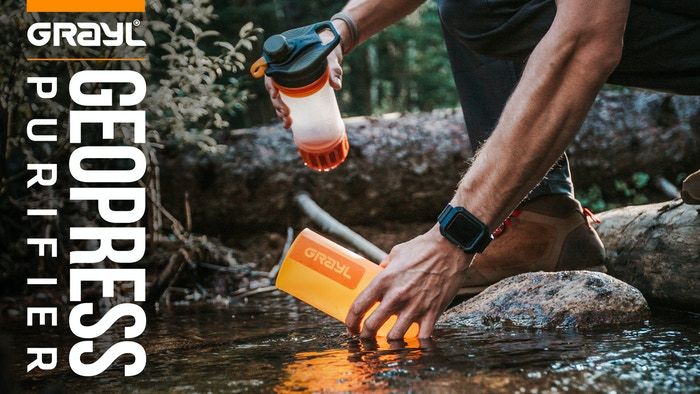 The MSR Miniworks EX is an exemplary product and one of the very best Backpacking Water Filters at the $110 budget.

The Grayl Geopress, however, doesn't seem to have enough data available for us to be able to draw any meaningful conclusions.

As for the Grayl Geopress analysis - it impressed reviewers at Gear Patrol, a source that's known for its objective testing and well-thought-out methodology - it performed great in its "The 6 Best Purifying Water Bottles for Travel" roundup and earned the "Ranked 1 out of 6" title. 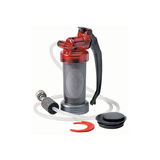 r/CampingGear
in "Do you carry a water filter system for day hikes and if so, what system?"
Last updated: 5 Feb 2018

r/hiking
in "How do you gauge how much water to bring on a multi day hiking trip if you plan on camping and don’t have access to a clean water supply like at campgrounds?"
Last updated: 13 Apr 2020

r/AskReddit
in "What's the simplest way you improved your quality of life that you think other people could use too?"
Last updated: 29 Jul 2018

r/Bushcraft
in "MSR Trailshot water filter. A great lightweight addition to your pack. Which water filter do you use?"
Last updated: 24 Apr 2018
See morefewer
Reddit Threads (3)

r/backpacking
in "recs for filtering bottles like nalgene's everyday type, but no straw?"
Last updated: 18 Feb 2022

sectionhiker.com
8.4
Has no expert reviews
—
No Data
Recommended by trusted experts

Runner Up
in “The 9 Best Backpacking Water Filter”
gearweare.net
-
Depth of
analysis
No
In-house
Testing
Ranked #3 out of 10
in “Best Water Purifiers”
Last updated: 7 Feb 2020