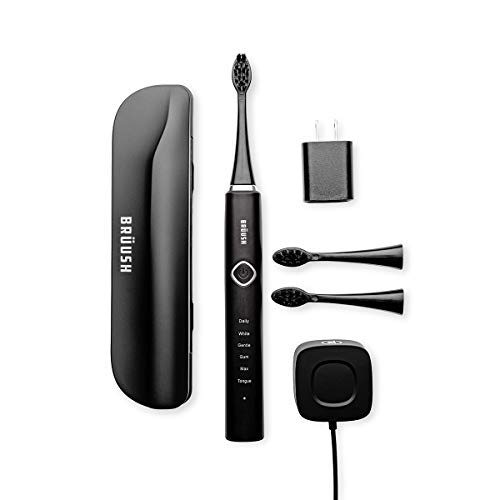 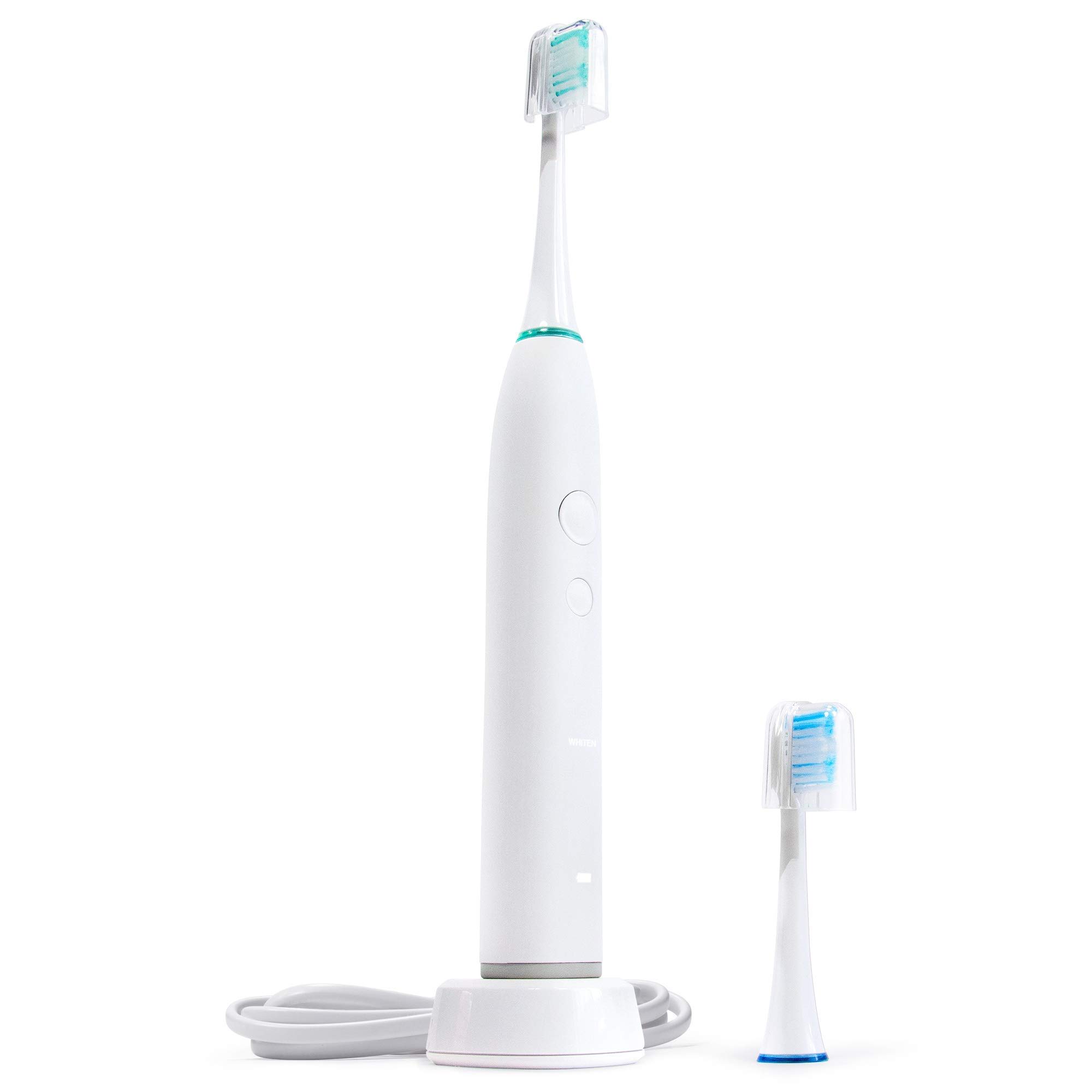 The Brüush Electric Toothbrush was loved by reviewers at Consumer Reports, a highly trusted source that performs reliable in-depth testing. It did great in its "Best Electric Toothbrushes of 2023" roundup where it was named its "Ranked 1 out of 3", which, in itself, makes it a product worth considering.

As for the Greater Goods Sonic Toothbrush (2017), it was really well-received by reviewers at Your Best Digs, a reliable source that's known for conducting its own, high-quality, in-depth testing. It performed great in its "The Best Electric Toothbrushes" roundup and was named its "Top Pick", which, on its own, makes it a product that warrants a closer look. 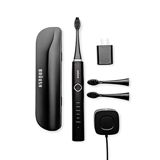 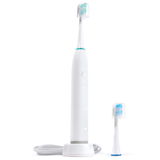 Electric Teeth
8.0
Has no expert reviews
—
No Data
Recommended by trusted experts