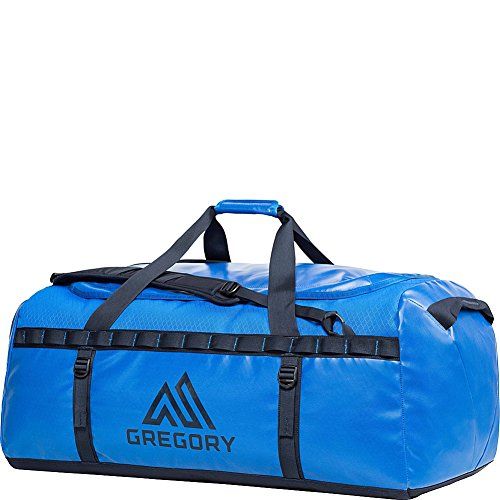 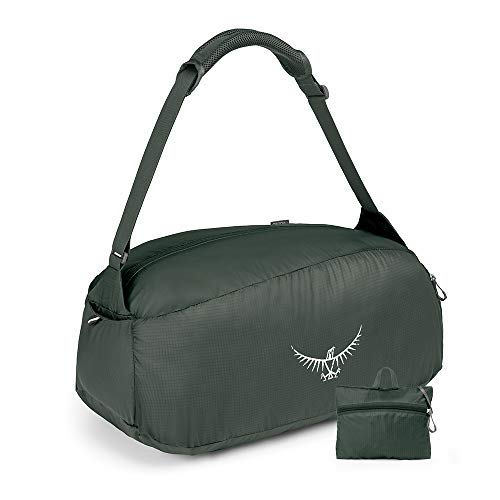 The Gregory Mountain Alpaca Duffel Bag (90L) is a great Duffle Bag for its $109 asking price.

The Osprey Ultralight Stuff Duffel (30L), however, while a reasonable product for $31, doesn't stack up against its competitors quite as well. If you're considering Duffle Bags in the $35 range, you might want to check out some better options.

The Gregory Mountain Alpaca Duffel Bag (90L) was loved by reviewers at OutdoorGearLab, a highly trusted source that performs reliable in-depth testing. It did great in its "Best Duffel Bag" roundup where it was named its "Best Bang for the Buck", which, in itself, makes it a product worth considering.

As for the Osprey Ultralight Stuff Duffel (30L) - it was really well-received by reviewers at Wirecutter (NYTimes), a great source that's known for conducting high-quality in-depth testing. It performed great in its "The Best Gear for Travel" roundup and was named its "Top Pick", which, on its own, makes it a product that warrants a closer look. 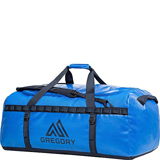 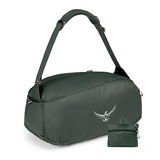