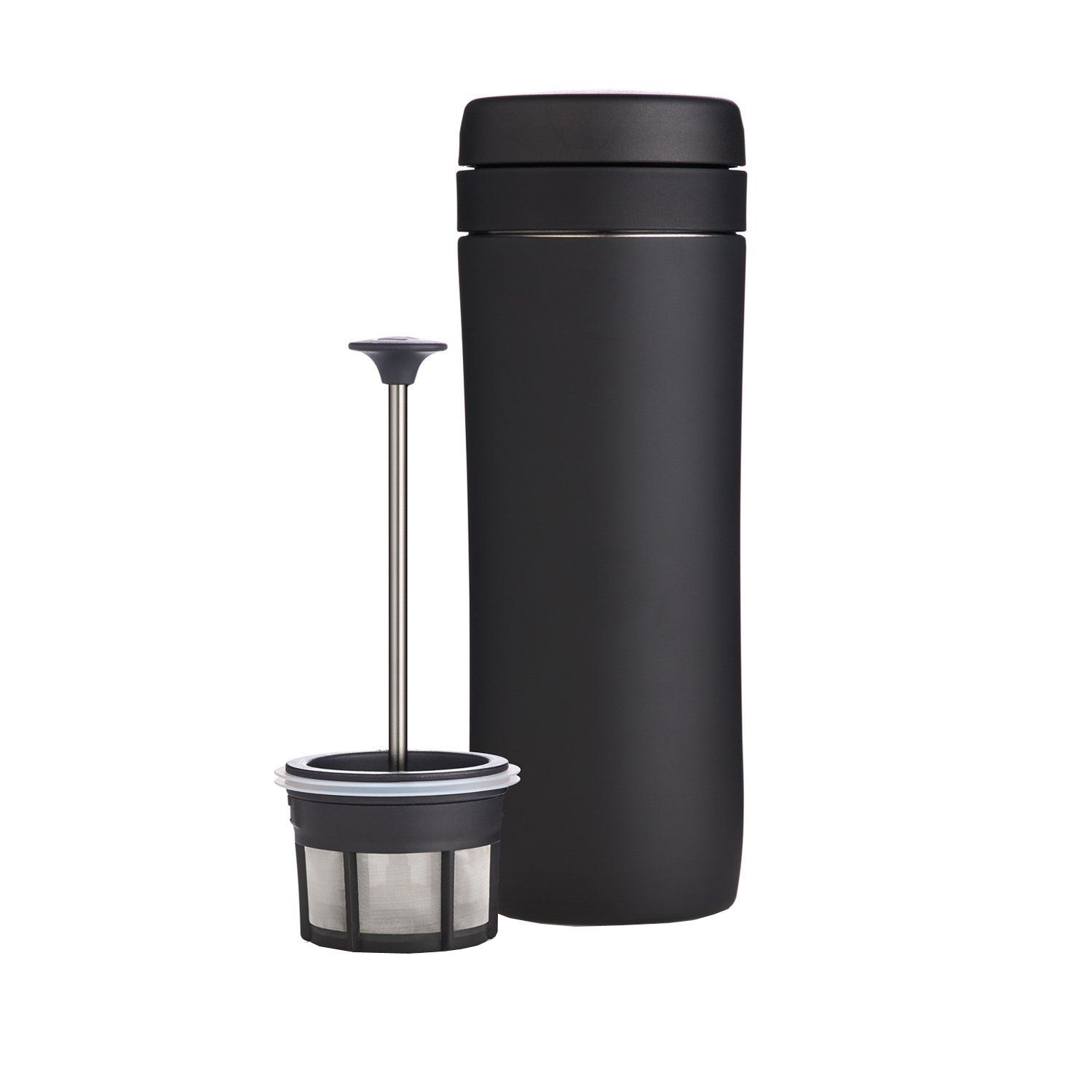 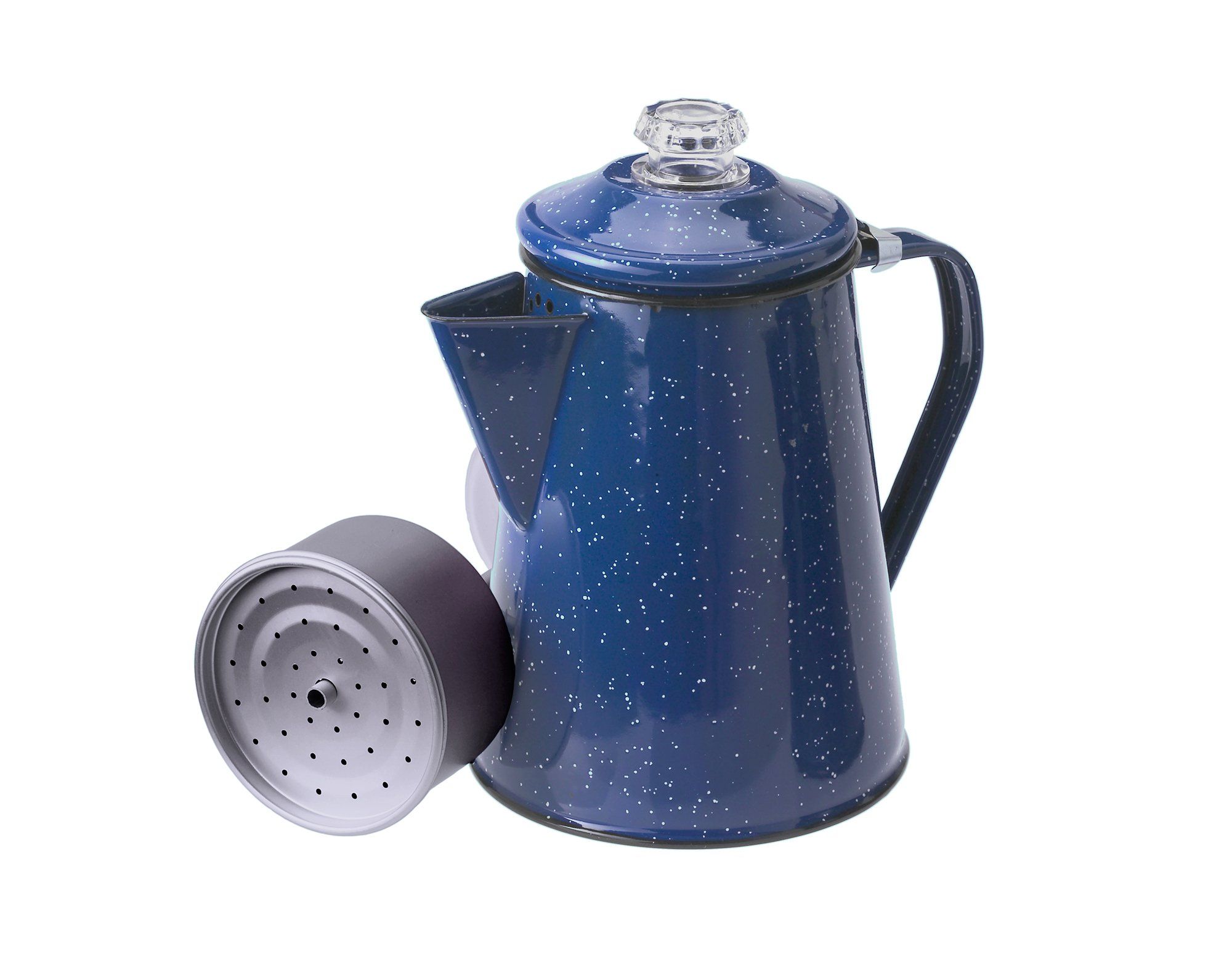 While the Espro Travel Press makes for a passable Camping Coffee Maker for its asking price, the GSI Outdoors Enamelware Percolator simply doesn't make the cut and should be avoided by most people. In both cases, however, you might want to look at some better alternatives at the $30 budget range.

If you nevertheless want to learn more about the Espro Travel Press and the GSI Outdoors Enamelware Percolator, however, we wrote a short summary of what we know about them:

The Espro Travel Press managed to earn a spot in roundups from two sources that are known for their trustworthy review methodology - OutdoorGearLab and Your Best Digs - but fell short of making it to the top of their lists.

Moving on to the GSI Outdoors Enamelware Percolator: no sources that perform reliable and objective hands-on testing have included it in their Camping Coffee Maker roundups, which usually means that a product doesn't make for a good purchase. 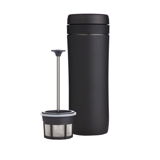 The best for brewing on the go
in “The best coffee mugs in 2021 - Business Insider”
Last updated: 7 days ago