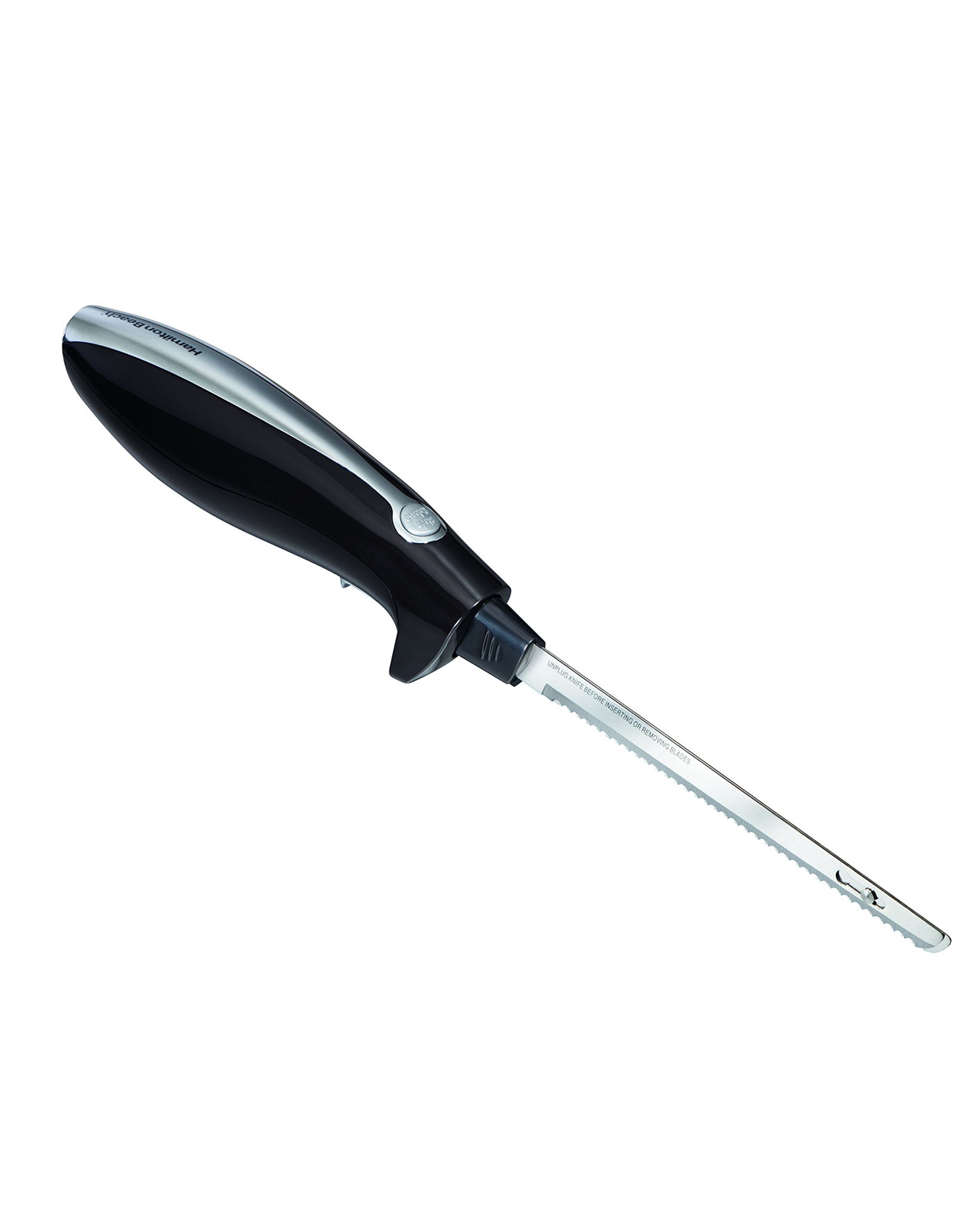 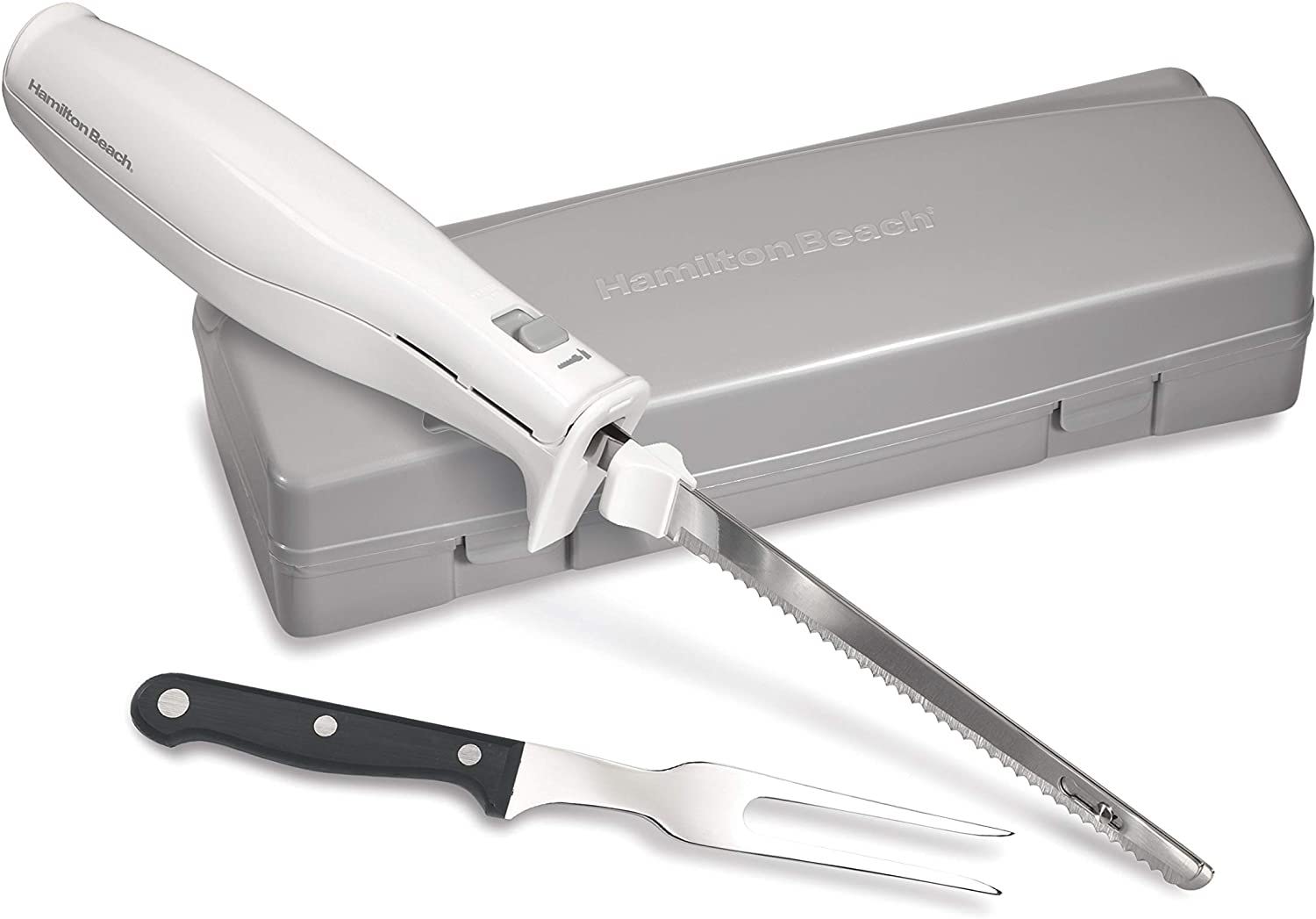 The Hamilton Beach 74275R Classic Electric Knife was loved by reviewers at Wirecutter (NYTimes), a highly trusted source that performs reliable in-depth testing. It did great in its "The Best Carving Knife and Fork" roundup where it was named its "Also great", which, in itself, makes it a product worth considering.

As for the Hamilton Beach 74250R Electric Knife analysis - it impressed reviewers at The Spruce Eats, a source that's known for its objective testing and well-thought-out methodology - it performed great in its "The 7 Best Electric Knives of 2021" roundup and earned the "Best Carving Set" title.

Also great
in “The Best Carving Knife and Fork”

Trusted Source
Depth of
analysis
Yes
In-house
Testing
Reviewed is a website that provides its readers with objective, trustworthy reviews. It extensively tests the performance of products under controlled laborato...
Ranked #4 out of 6
in “The Best Electric Knives of 2021”
Last updated: 14 days ago

Runner Up
in “The 8 Best Electric Knives, According to Thousands of Home Chefs”
Last updated: 15 days ago