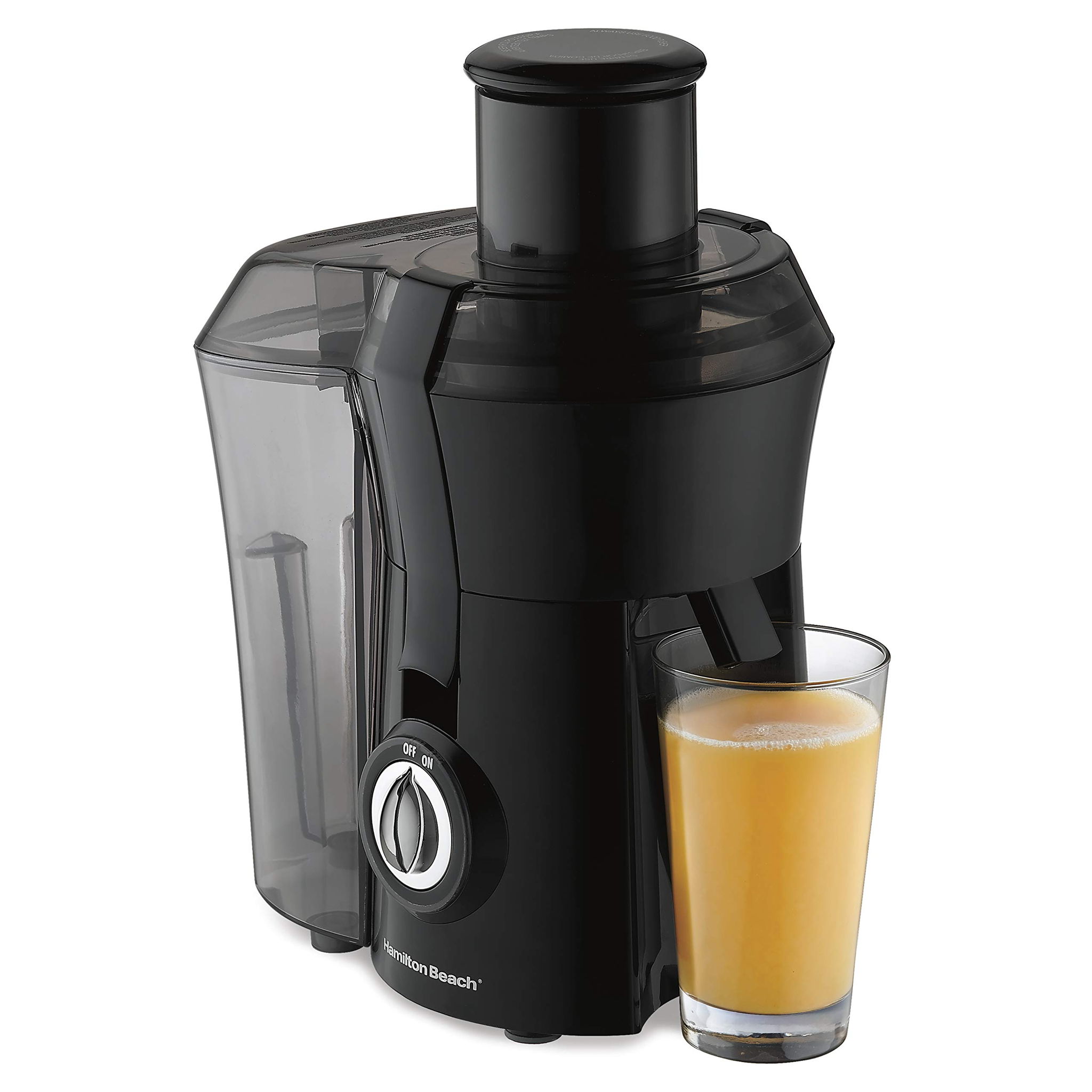 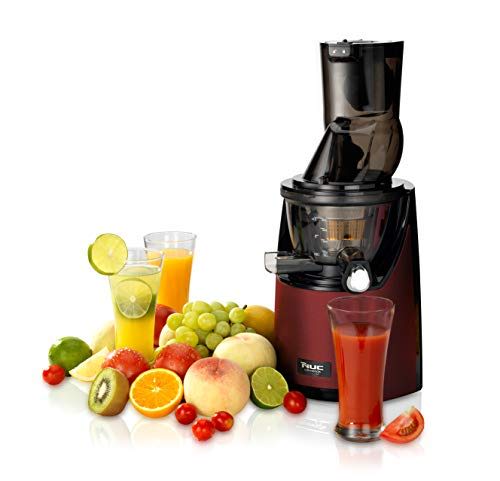 The Hamilton Beach Big Mouth Juicer 67601 and Kuvings Whole Slow Juicer EVO820 make for very strong choices and are great Juicers for their respective $49 and $599 asking prices. Depending on how much you're willing to spend, either of these options will serve you well.

The Hamilton Beach Big Mouth Juicer 67601 was loved by reviewers at TechGearLab, a highly trusted source that performs reliable in-depth testing. It did great in its "Best Juicer" roundup where it was named its "Best Bang for the Buck", which, in itself, makes it a product worth considering.

As for the Kuvings Whole Slow Juicer EVO820, it was really well-received by reviewers at Wirecutter (NYTimes), a reliable source that's known for conducting its own, high-quality, in-depth testing. It performed great in its "The Best Juicer" roundup and was named its "Upgrade pick", which, on its own, makes it a product that warrants a closer look.

Compared to all other Juicers on the market, however, the Hamilton Beach Big Mouth Juicer 67601 performed great. When averaged out, it earned a rating of 8.3 out of 10, which is much better than the 7.1 review average of Juicers in general. 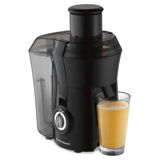 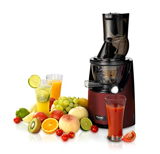 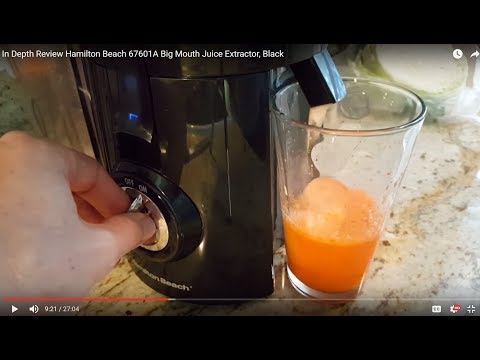 Runner Up
in “The Best Juicers on Amazon, According to Hyperenthusiastic Reviewers”
Last updated: 26 Apr 2019
Recommended by trusted experts