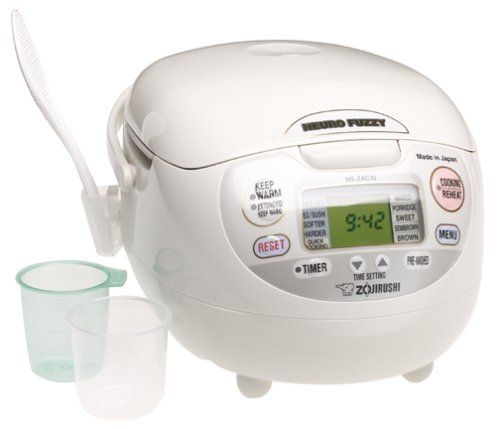 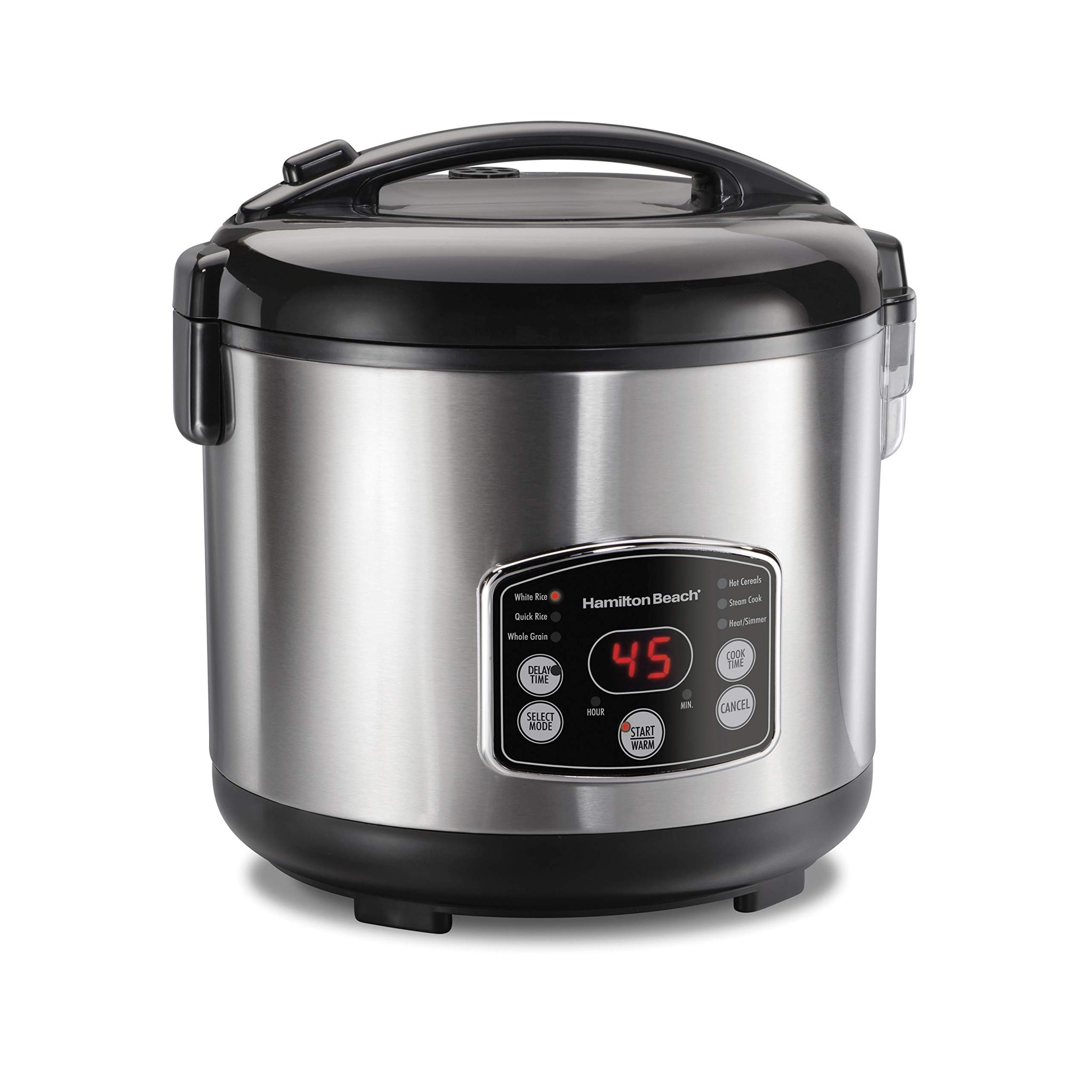 The Zojirushi Micom Rice Cookers NS-ZCC10 (2001) and Hamilton Beach Rice and Hot Cereal Cooker 37548 (2016) make for very strong choices and are great Rice Cookers for their respective $170 and $48 asking prices. Depending on how much you're willing to spend, either of these options will serve you well.

The Zojirushi Micom Rice Cookers NS-ZCC10 (2001) has managed to impress reviewers from some of the most highly trusted sources on the internet, including Wirecutter (NYTimes) and America's Test Kitchen. It performed great in their in-depth hands-on roundups - it was awarded the "Top Pick" title by Reviewed and "Top Pick" by Wirecutter (NYTimes) in their respective Rice Cooker roundups. That's high praise, especially when coming from such high-quality sources.

As for the Hamilton Beach Rice and Hot Cereal Cooker 37548 (2016) - it was really well-received by reviewers at Wirecutter (NYTimes), a great source that's known for conducting high-quality in-depth testing. It performed great in its "The Best Rice Cooker" roundup and was named its "Budget pick", which, on its own, makes it a product that warrants a closer look.

As a last step, we wanted to do a head-to-head Zojirushi Micom Rice Cookers NS-ZCC10 (2001) vs. Hamilton Beach Rice and Hot Cereal Cooker 37548 (2016) comparison of their review performance but, unfortunately, weren't able to find any review ratings on either product. 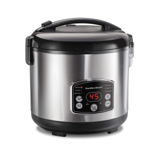 r/Cooking
in "Why does the rice at Japanese restaurants taste way better then when I make it?"
Last updated: 14 Jan 2019
Sentiment analysis from Youtube reviewers 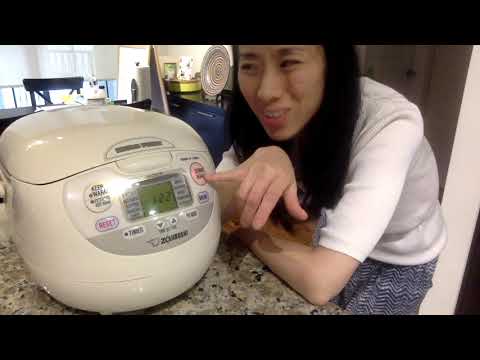 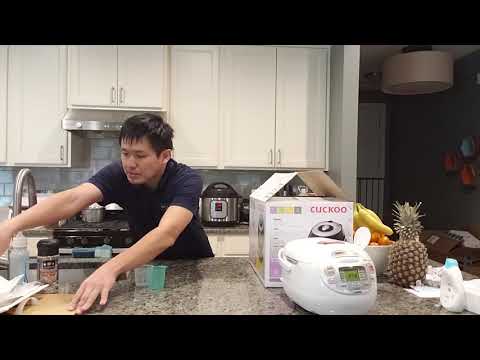 Runner Up
in “Rice Cookers”

The best rice cooker
in “Should I Get a Pressure Cooker, a Slow Cooker, or a Rice Cooker?”
Last updated: 8 Aug 2018

Reddit
-
Depth of
analysis
No
In-house
Testing
Sentiment analysis: Loved
in “I need a suggestion for an amazing Rice Cooker.”
Last updated: 12 Jan 2013

Trusted Source
Depth of
analysis
Yes
In-house
Testing
Reviewed is a website that provides its readers with objective, trustworthy reviews. It extensively tests the performance of products under controlled laborato...
Ranked #11 out of 13
in “The Best Rice Cookers of 2020”
Last updated: 21 Sep 2020