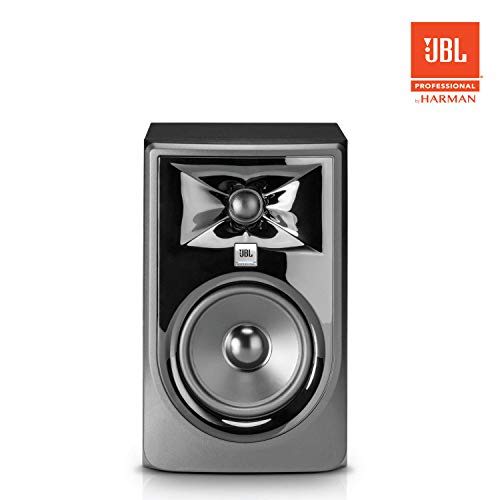 As for the JBL Series 3 305P MKII - it impressed reviewers at Expert Reviews, a trustworthy source that conducts solid hands-on testing. It did great in its "Best bookshelf speakers 2020: The best compact stereo speakers, from £100" roundup - in fact, it earned its "The best-value active speakers ever" title, which, on its own, indicates a certain level of quality.

We first examined which sources rated each of these best and found that the Harman Kardon SoundSticks III got its highest, 9, rating from Head-fi, while the JBL Series 3 305P MKII earned its best, 10, score from Expert Reviews.

Lastly, we averaged out all of their review ratings and observed that the Harman Kardon SoundSticks III, with its 8.3 average, performed considerably better than most Computer Speakers - the mean score for the product category being 7.7 out of 10 - while the JBL Series 3 305P MKII managed an average of 10.0.

There's one caveat here - it might not be entirely justifiable to do a direct Harman Kardon SoundSticks III vs. JBL Series 3 305P MKII review average comparison since they aren't priced the same and more expensive products tend to get higher review scores from some sources. 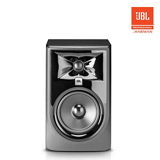 r/makinghiphop
in "What's missing from your studio?"
Last updated: 13 Jun 2019

r/MusicBattlestations
in "Finally upgraded my setup to my first actual studio monitors and an audio interface"
Last updated: 16 Dec 2018

r/BudgetAudiophile
in "Despite the wife's objections, my dipping of the toes into this bottomless abyss."
Last updated: 12 Aug 2019