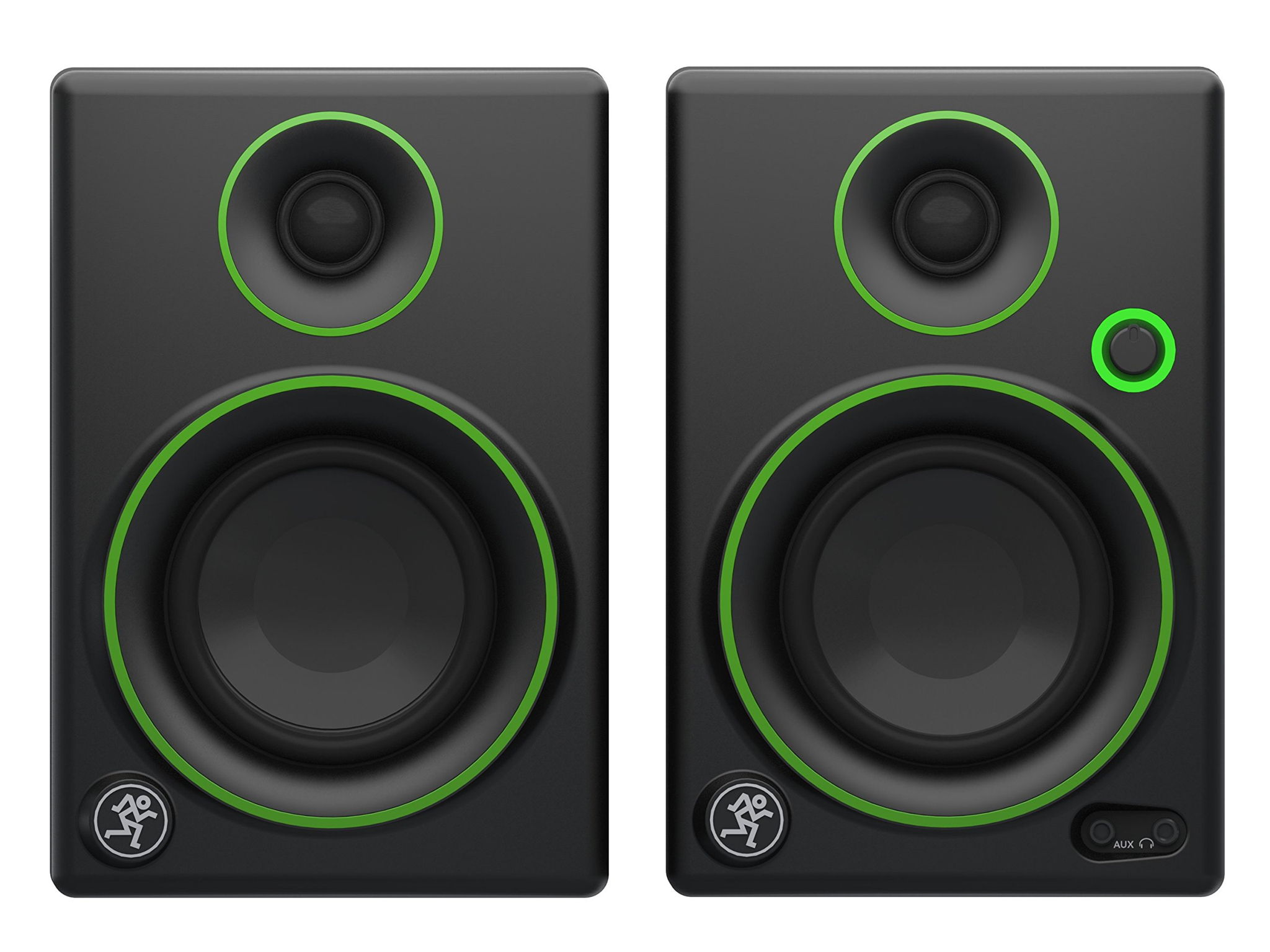 Returning to the Mackie CR3, Wirecutter (NYTimes), a source that's known for its high-quality in-depth testing, has great things to say about it. In fact, it was named its "Budget pick" in its "The Best Computer Speakers" roundup, which is quite a feat.

Lastly, we tried to do a direct Harman Kardon SoundSticks III vs. Mackie CR3 comparison of review ratings between these two products, but couldn't find any review scores for the Mackie CR3.

Compared to all other Computer Speakers on the market, however, the Harman Kardon SoundSticks III performed great. When averaged out, it earned a rating of 8.3 out of 10, which is much better than the 7.7 review average of Computer Speakers in general.

r/battlestations
in "Here's my trash picked desk in my basement I pretend to be a producer at."
Last updated: 17 Apr 2020

r/battlestations
in "This is where I get shredded in Insurgency: Sandstorm"
Last updated: 7 Jun 2019

r/hometheater
in "Active PC-speakers that can double as surrounds"
Last updated: 28 May 2018

Trusted Source
Depth of
analysis
Yes
In-house
Testing
TechRadar performs extensive research and uses well-thought-out and objective methodologies when testing the various products and services that it covers. The...
Ranked #5 out of 10
in “Best computer speakers 2020: the best audio systems for your PC”
Last updated: 22 days ago

Runner Up
in “The Best Computer Speakers”
Last updated: 16 May 2019