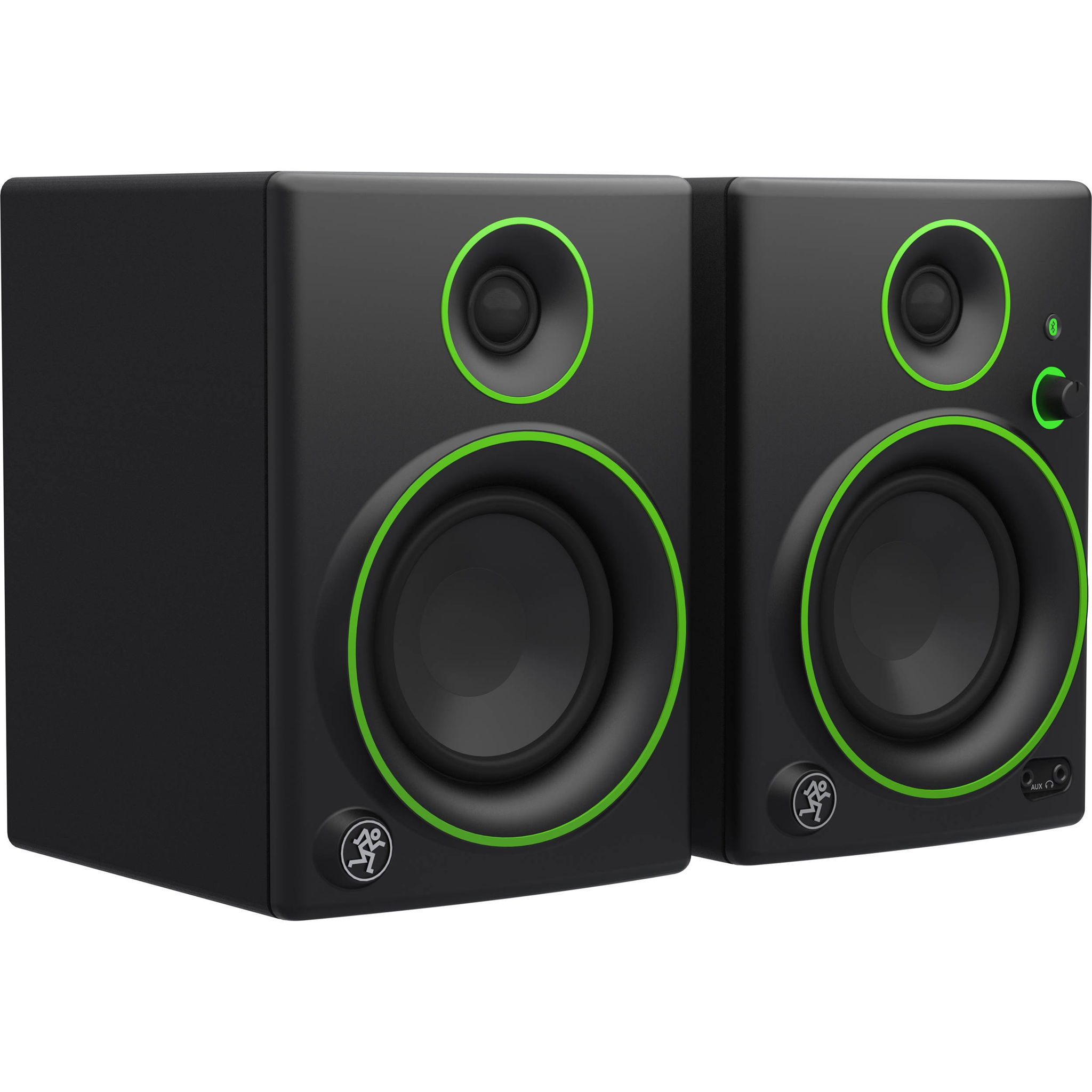 While the Harman Kardon SoundSticks III makes for a fairly good Computer Speaker for people with a $170 budget, we weren't able to find enough data on the Mackie CR4BT to come to any reliable conclusions.

If you'd nonetheless like to learn more about the Harman Kardon SoundSticks III and Mackie CR4BT, however, we wrote a summary of what we know about them:

While the Harman Kardon SoundSticks III wasn't able to make it to the very top of any roundups from sources that perform quality hands-on testing, it still got featured in a large number of them. Head-fi, CNET, Techradar, Android Authority, Tom's Guide, Wirecutter (NYTimes), and Gear Patrol have all deemed it worthy of a place on their respective shortlists.

As for the Mackie CR4BT - it was really well-received by reviewers at Wirecutter (NYTimes), a great source that's known for conducting high-quality in-depth testing. It performed great in its "The Best Tech and Apps for Your Home Office" roundup and was named its "Top Pick", which, on its own, makes it a product that warrants a closer look.

Lastly, we tried to do a direct Harman Kardon SoundSticks III vs. Mackie CR4BT comparison of review ratings between these two products, but couldn't find any review scores for the Mackie CR4BT.

Compared to all other Computer Speakers on the market, however, the Harman Kardon SoundSticks III performed great. When averaged out, it earned a rating of 8.6 out of 10, which is much better than the 7.7 review average of Computer Speakers in general. 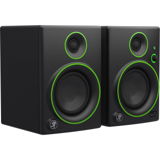 Gadget Review
9.1
Has no expert reviews
—
No Data
Recommended by trusted experts

MakeUseOf
Depth of
analysis
Yes
In-house
Testing
Ranked #7 out of 7
in “The 7 Best Desktop Computer Speakers You Can Buy”
Last updated: 12 Oct 2018