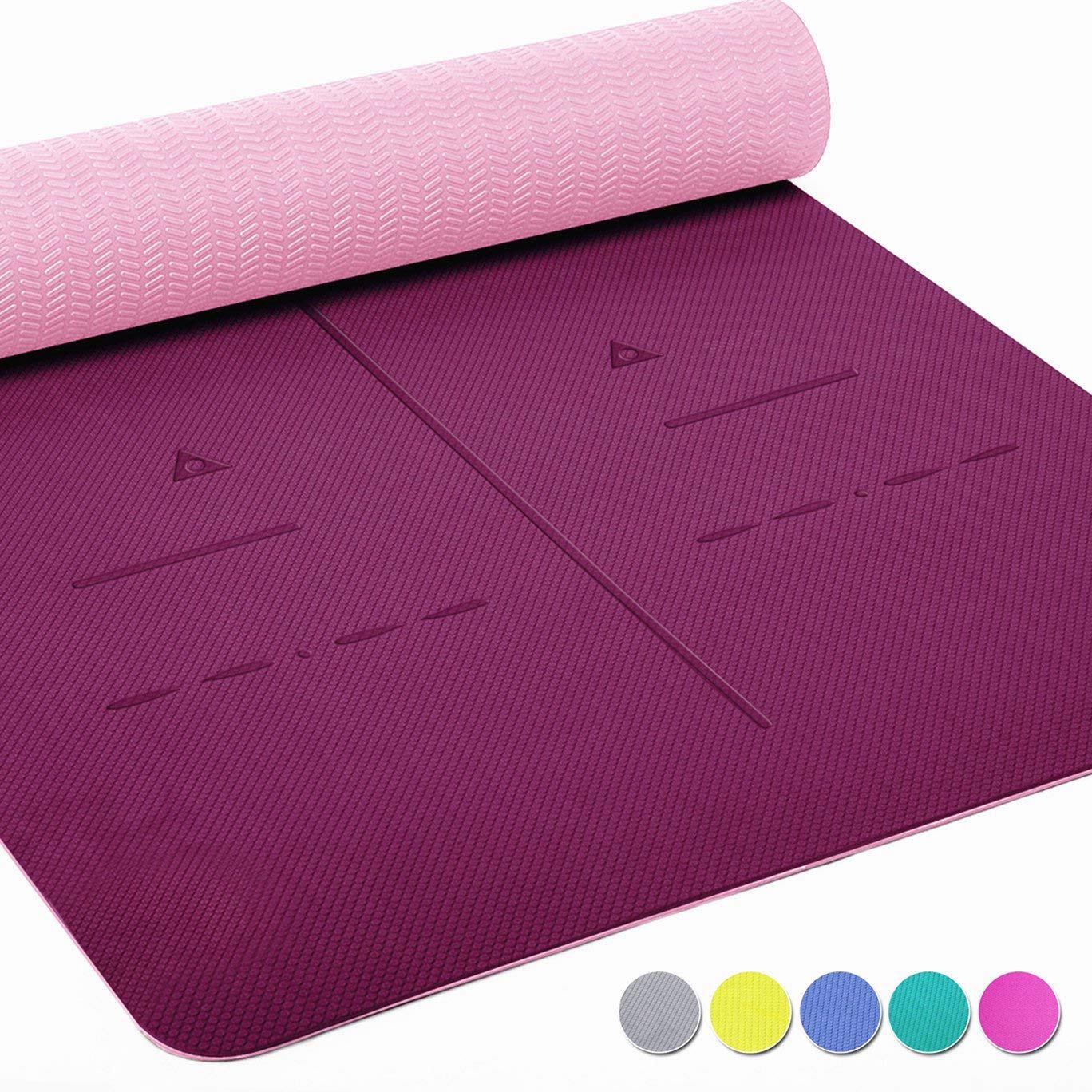 What to Expect: Best Yoga Mat 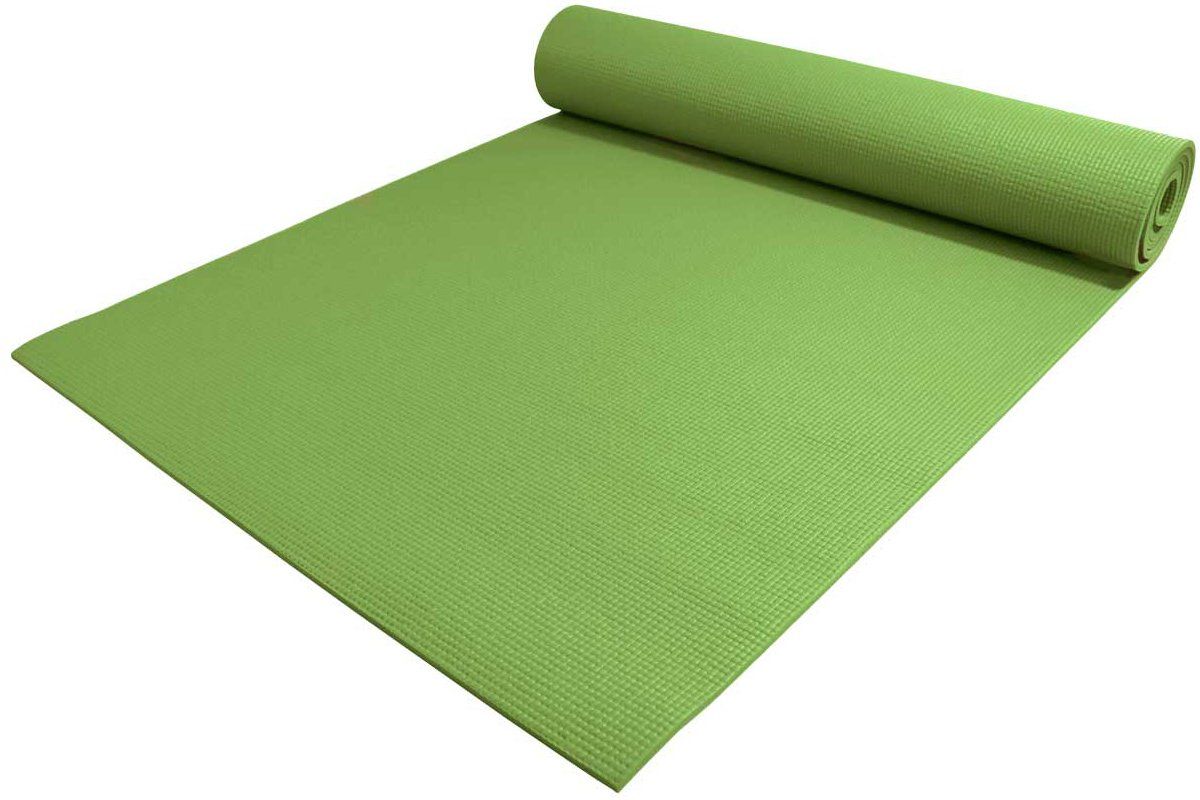 Both options make for good, if unremarkable, Yoga Mats at the $70 budget range. While they should serve reasonably well, you might want to look into some other options at that price point.

If you're still interested in learning more about the HeathYoga ECO Non Slip Yoga Mat and YogaAccessories 1/4" Thick Deluxe Yoga Mat, however, we wrote-up what we know about them:

Your Best Digs, a review site with a history of doing objective hands-on testing, has great things to say about the HeathYoga ECO Non Slip Yoga Mat. In fact, it's "Best value" in its "The Best Yoga Mat" roundup, which points toward it being a good Yoga Mat.

As for the YogaAccessories 1/4" Thick Deluxe Yoga Mat, it was really well-received by reviewers at Wirecutter (NYTimes), a reliable source that's known for conducting its own, high-quality, in-depth testing. It performed great in its "The Best Yoga Mats" roundup and was named its "Budget pick", which, on its own, makes it a product that warrants a closer look.

As a last step, we wanted to do a head-to-head HeathYoga ECO Non Slip Yoga Mat vs. YogaAccessories 1/4" Thick Deluxe Yoga Mat comparison of their review performance but, unfortunately, weren't able to find any review ratings on either product. 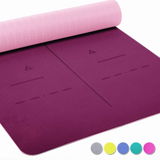 What to Expect
-
Depth of
analysis
No
In-house
Testing
Mentioned
in “8 Products to Help with Pregnancy Headaches”
Last updated: 17 Jul 2018
Recommended by trusted experts

Trusted Source
Depth of
analysis
Yes
In-house
Testing
Reviewed is a website that provides its readers with objective, trustworthy reviews. It extensively tests the performance of products under controlled laborato...
Ranked #7 out of 8
in “The Best Yoga Mats of 2020”
Last updated: 11 days ago
© Lustre Inc. 2020   •  Terms of Service  •  Privacy Policy  •  Contact