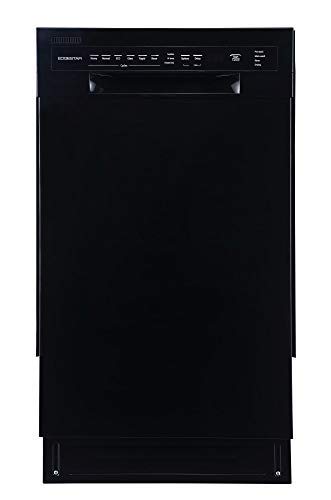 The EdgeStar Energy Star Built-In Dishwasher BIDW1802SS and Hisense HUI6220XCUS make for good, if unremarkable, Dishwashers at their respective budgets.

With that said, while they both should serve reasonably well, you might want to look into other options at the $580 and $360 price points - it's likely that there are some better alternatives available.

If you want to learn more about the EdgeStar Energy Star Built-In Dishwasher BIDW1802SS and the Hisense HUI6220XCUS, however, we prepared a summary of the information that we have:

No sources that do their own in-depth testing have considered the EdgeStar Energy Star Built-In Dishwasher BIDW1802SS to be a good enough purchase for it to earn a sport in their Dishwasher roundups, which is typically a bad sign.

As for the Hisense HUI6220XCUS analysis - it impressed reviewers at Reviewed, a source that's known for its objective testing and well-thought-out methodology - it performed great in its "The Best Affordable Dishwashers of 2022" roundup and earned the "Ranked 2 out of 15" title.

As a last step, we wanted to do a head-to-head EdgeStar Energy Star Built-In Dishwasher BIDW1802SS vs. Hisense HUI6220XCUS comparison of their review performance but, unfortunately, weren't able to find any review ratings on either product. 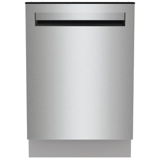 Runner Up
in “The Best Affordable Dishwashers of 2022”
Last updated: 23 Jun 2022
thekitchn.com
-
Depth of
analysis
No
In-house
Testing