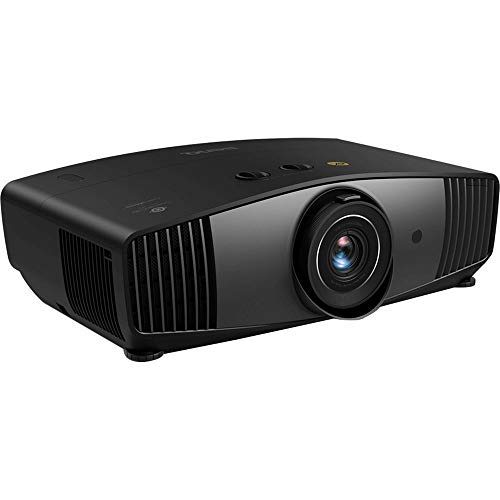 The reviewers at ProjectorCentral have featured the BenQ HT5550 in their BenQ HT5550 Projector roundup. However, it fell short of making it to the top of their list.

We tried doing a direct BenQ HT5550 vs. Hitachi CP-AX2503 review score comparison but couldn't find any sources that tested both.

Next, we took a look at which sources liked them best and found that the BenQ HT5550 most impressed the reviewers at ProjectorCentral, who gave it a score of 9, whereas the Hitachi CP-AX2503 did best in its PCmag review - it scored 8 points.

Lastly, we compared their review averages and found that the BenQ HT5550 did much better than the majority of its competitors, with an average review score of 9.0 out of 10, compared to the 8.0 overall average of Home Projectors in general, whereas the Hitachi CP-AX2503 hasn't managed to perform quite as well, with an average rating of 8.0. 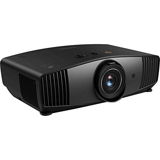 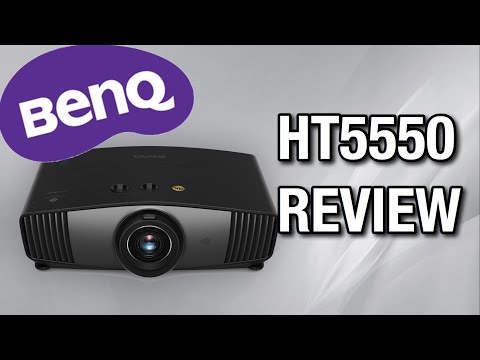