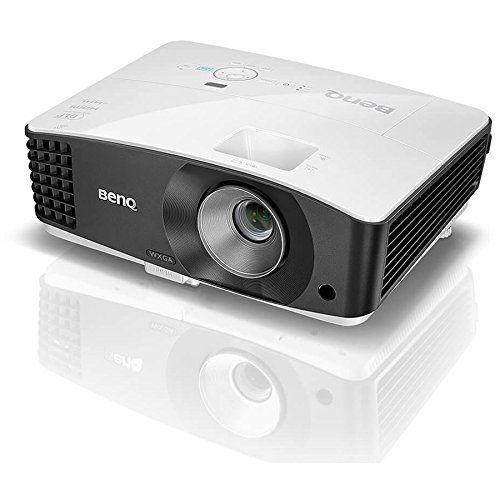 The reviewers at PCmag have featured the BenQ MW705 in their BenQ MW705 Review roundup. However, it fell short of making it to the top of their list.

As for a direct BenQ MW705 vs. Hitachi CP-AX2503 comparison of their review performance, we examined sources that tested and rated both products, like PCmag. It turns out that all such sources consider the Hitachi CP-AX2503 to be the superior product.

We also looked at the available data to find which sources liked each of them best and learned that the BenQ MW705 most impressed reviewers at PCmag - they gave it a score of 7, whereas the Hitachi CP-AX2503 got rated best by PCmag - 8.

Finally, we computed their overall review averages and observed that neither got reviewed particularly well. With an average rating of 8.0, the Hitachi CP-AX2503 performed similarly to most of its competitors - the overall average review score for Home Projectors being 8.0 out of 10 points - while the BenQ MW705 did worse than most of its competitors, with an average of just 7.0. 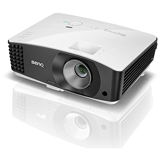